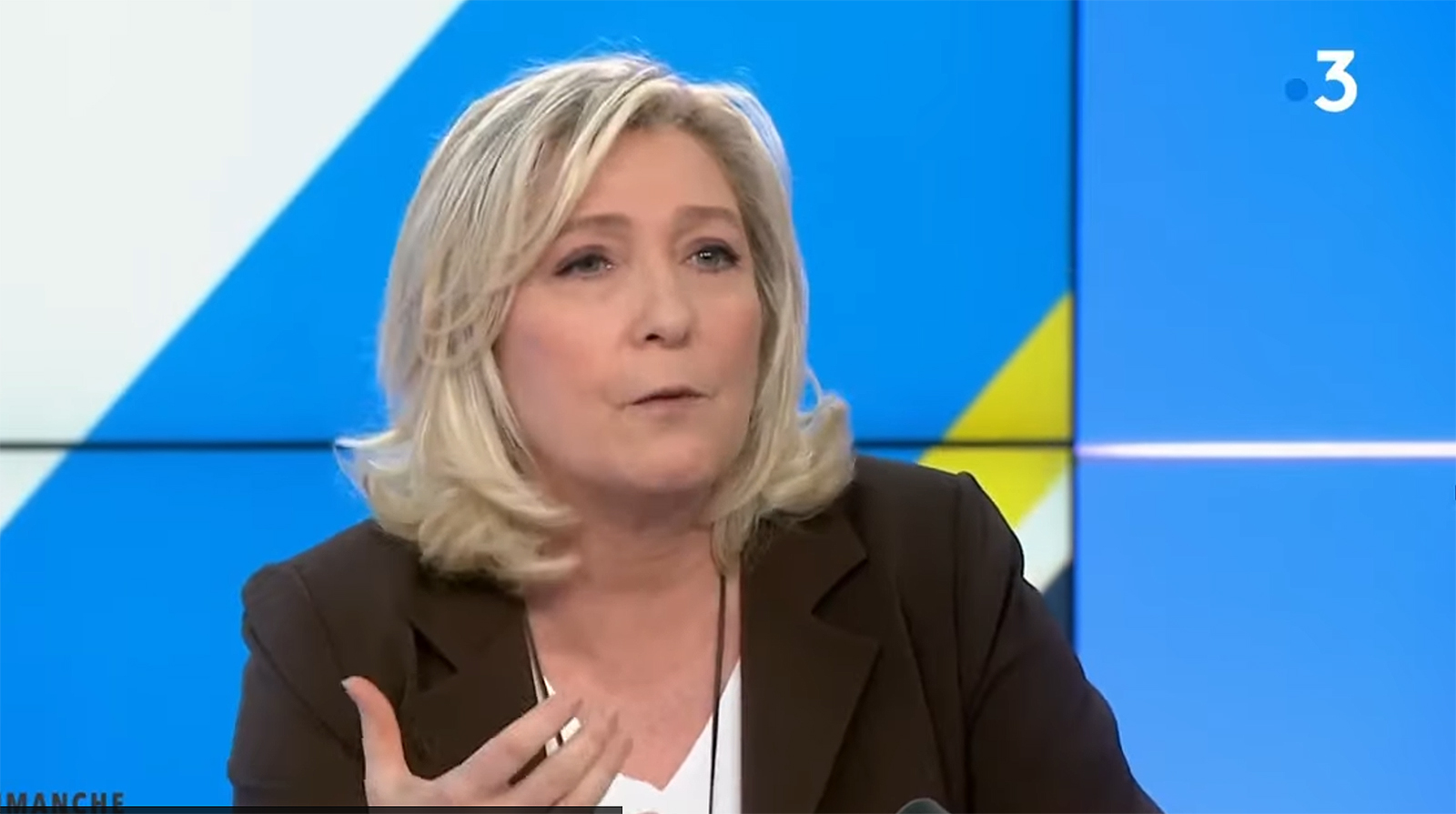 Marine Le Pen, leader of the right-wing French National Assembly party, detailed her plans announced last week that she would hold a referendum on immigration if she is elected president next year.

“In France it is relatively simple to conduct a referendum and this one will be about the approval of a draft bill, asking French citizens whether they agree with it or not,” Le Pen said. As Remix news reported earlier, she first announced her plans for a referendum last week.

“My first decision would be to hold an immigration referendum,” she said. “I think that for decades the various governments have been making decisions on immigration matters without the French people ever having been heard or questioned on this subject.”

Le Pen’s pitch to the French public may pay off politically, as polling has consistently shown that the vast majority of the country rejects more immigration. Despite the public’s stance, Le Pen has found it difficult in the past for an electoral breakout. Upcoming elections in France will likely serve as a referendum on immigration, demographic changes, radical Islam, French identity, and Emmanuel Macron’s open border policies.

On France 3, Le Pen said she plans to discontinue some of the grounds on which citizenship is granted as a matter of course.

“In this draft bill there will be the suppression of the right based on residence. I think French citizenship is inherited or earned,” Le Pen said. “(Regarding) the tightening of naturalization criteria: there will be an end to the family reunification — this was extended to (family members of) unaccompanied minors by Emmanuel Macron.”

She added that the current regulation of family reunification was wrong.

“Instead of just parents, now brothers and sisters can also come. Knowing the problems caused by unaccompanied minors, I think this was foolish,” Le Pen said. “The asylum applications will be processed at our consulates and embassies.”

She was referring to the fact that currently migrants who have arrived by any means to France can apply for asylum.

“We want to avoid the situation where people come to a national territory before having been granted asylum and if they are rejected, they will remain regardless.”

In both France and the broader EU, most migrants issued deportation orders never actually leave back to their countries of origin.

“We will also remove all the obstacles from the expulsion of criminals and foreign delinquents,” Le Pen said. “In general terms, I am in favor of resorting to a referendum.”

France holds presidential elections every five years and the next election will be held in April 2022.