French public debt set to soar to 115% of GDP 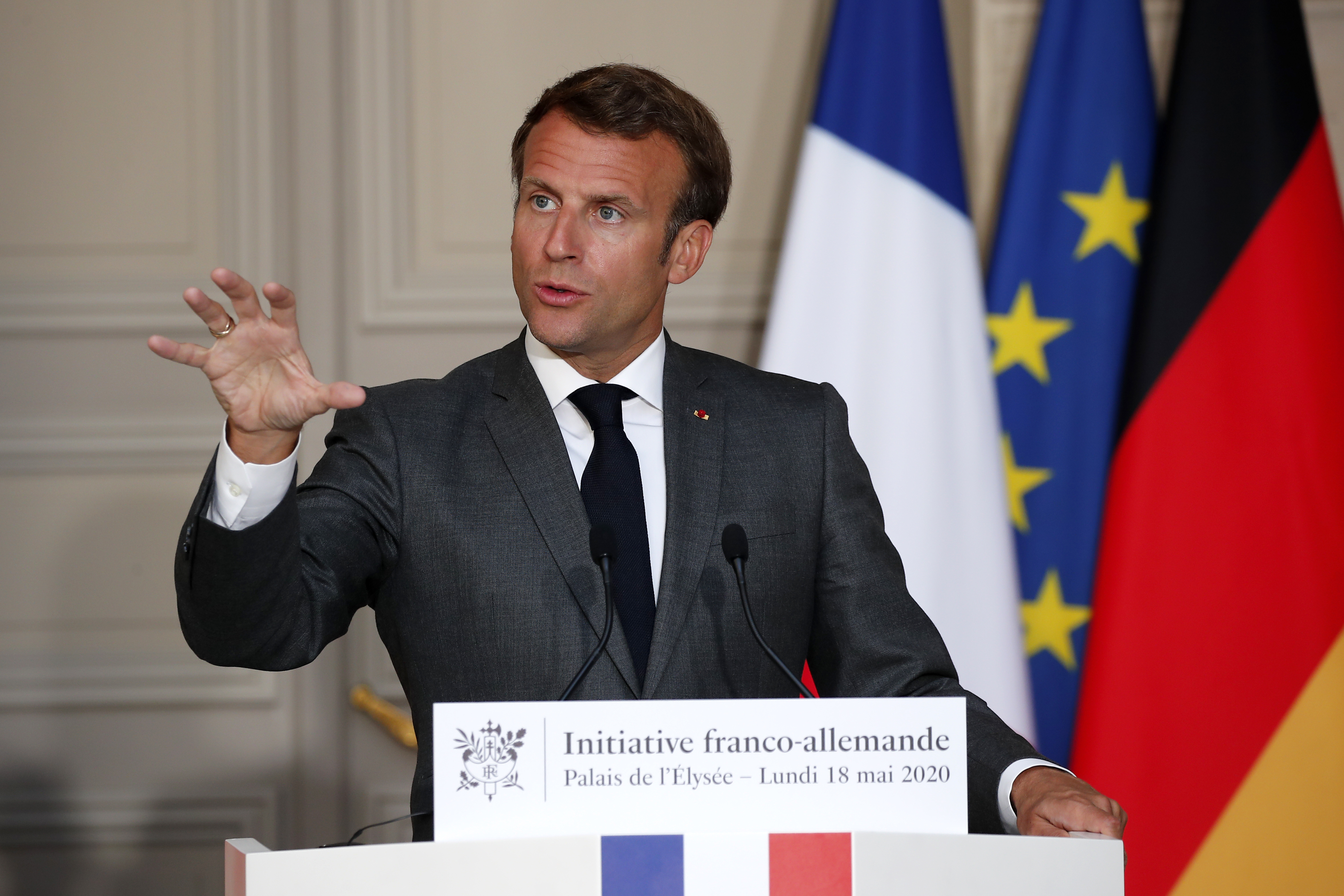 The French government expects the country’s public debt to soar to 115 percent of the country’s gross domestic product (GDP) by the end of this year, a huge increase from the 100 percent projected before the outbreak of the coronavirus pandemic.

“It will no doubt be more than 115 percent at the end of the year,” French Minister of Public Accounts and Action Gerald Darmanin, the de facto budget minister, said on his ministry’s website, adding that the government did not plan to increase taxes to reduce the debt.

At the end of March, the official statistics agency INSEE said that in 2019, gross public debt came in at 98.1 percent of GDP, unchanged from 2018, although the public sector budget deficit increased to three percent of GDP from 2.3 percent in 2018.

The French government said in April it expected its crisis package to cost €100 billion ($108.8 billion), which is over four percent of the country’s GDP. Since then, it has announced more support measures, most notably for its beleaguered car industry.

The government forecasts the eurozone’s second-biggest economy will shrink at least eight percent this year while its budget deficit is set to hit a post-war record of nine percent of GDP this year.

Minister of Economy and Finance Bruno Le Maire is currently hammering out an €5 billion ($5.47 billion) government loan to carmaker Renault which he said is “fighting for survival”, but in exchange he expects the company to agree to three conditions: increase the share of electric vehicles in its output, fair treatment of subcontractors and that the company bases hi-tech activities in France.

The French government also set up a €7 billion “solidarity fund” for the backbone of the French economy, its so-called “micro-enterprises”, which account for 96 percent of all businesses and nine percent of the country’s GDP.

The government offered businesses to sign their employees up for a furloughing scheme known as “chômage partiel” (partial unemployment), within which the state covers 84 percent of the wages for their employees. By the end of the lockdown, over 12 million employees had been enrolled in the program.