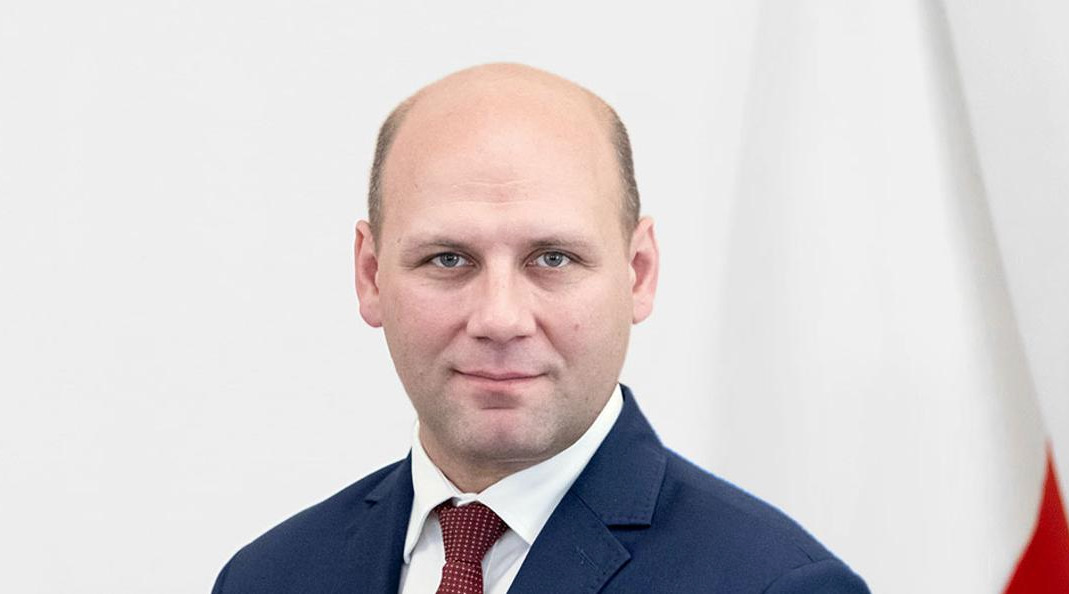 Polish Deputy Foreign Minister Szymon Szynkowski vel Sęk stated that the Polish Embassy in Paris will protest the “France Culture” claim and a Polish legal NGO is threatening litigation against the French broadcaster.

The published material claims that Poland is prosecuting historians for their research. This is how the radio station has covered the case in which a Warsaw court ruled that sociologist Barbara Engelking and historian Jan Grabowski defamed an individual in their book on the Holocaust. The court has ordered both academics to apologize to the family of the man.

The case was a civil one brought by the family of a man who was wrongly cited as having provided information to Germans when in fact he had been shielding Jews. The Polish government was not involved in the court case.

The material published on the station’s portal is illustrated with a photograph of Third Reich flags in the Free City of Danzig taken in April 1939, but the city is described as “Gdańsk, Poland”. The material goes on to state that “Polish history is currently in the center of several international incidents because its 2018 defamation law is attempting to condemn all those who assign any responsibility of the Polish nation or state for the crimes committed by the German Third Reich”.

It also notes that Israel criticized Poland for wanting to “change history” and that the country wanted to make the expression “Polish death camps” a criminal offense. Responding on Twitter, Polish Deputy Minister for Foreign Affairs Szymon Szynkowski vel Sęk wrote, “This scandalous publication will be answered by the Polish Embassy in Paris. There can be no tolerance for such open and outrageous falsification of history and fake news”.

The deputy head of the Ordo Iuris legal NGO, Tymoteusz Zych, went further, stating on Twitter: “French public radio illustrates material about Polish responsibility for the crimes of the Third Reich with a photo of swastika flags claiming that this was in a Polish city in April 1939 [The Free city of Danzig was under effective German control]. Diplomatic reaction is not enough. Ordo Iuris will take legal action.“