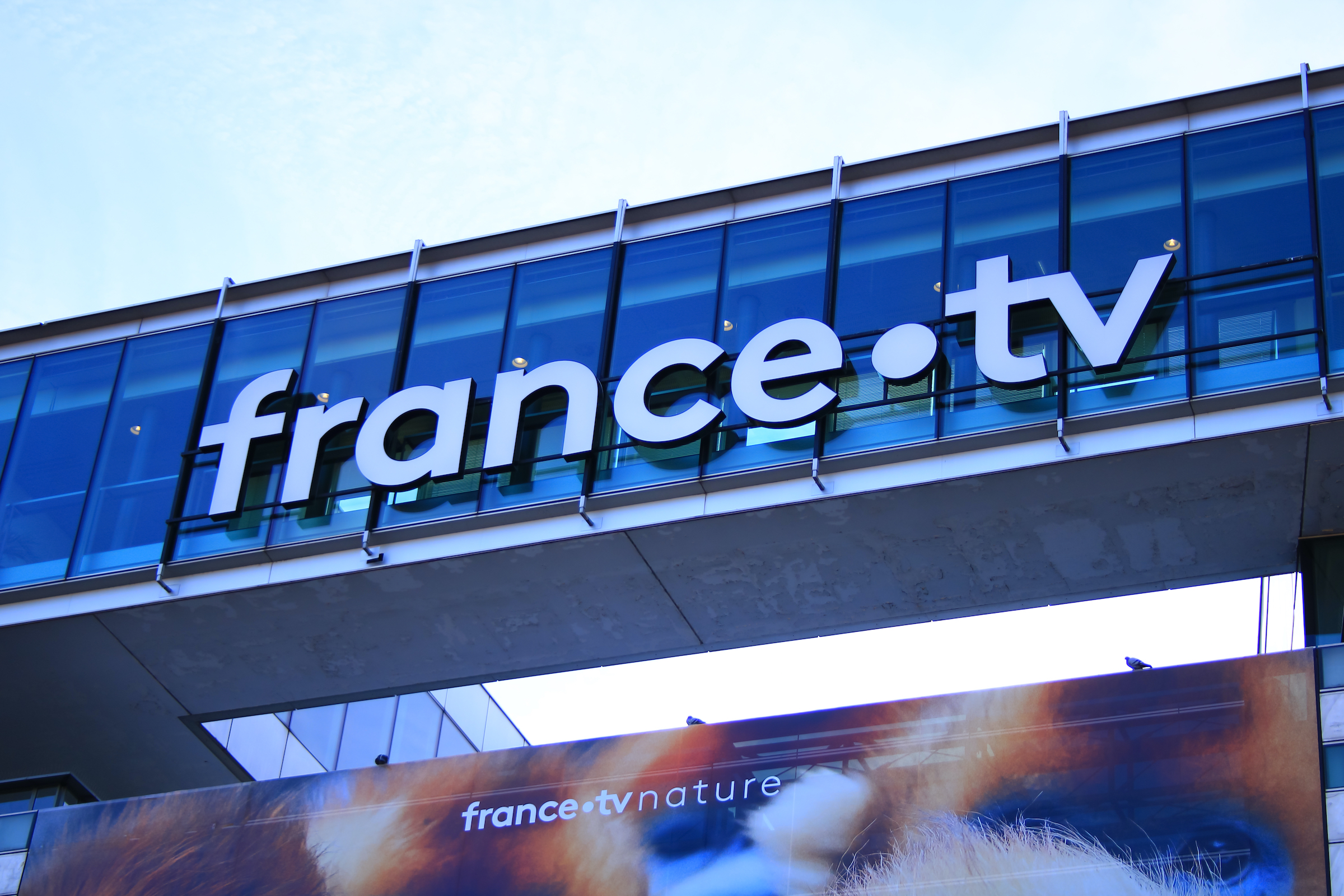 In France, public television channels and radio stations belonging to the France Télévisions public media group have been among the most vocal critics of their Polish and Hungarian counterparts under the rule of conservative governments of Law and Justice (PiS) and Fidesz, which they have often accused of clamping down on the freedom of the press and turning public media outlets into pro-government propaganda channels.

Yet, after the French Secretary of State for European Affairs Clément Beaune told the National Assembly last Sept. 17 that it was necessary to “reinforce the mechanisms which will make our public channels talk more about Europe”, and that the government and its parliamentary majority should “seek all possible means of constraint or pressure to achieve that goal”, it appears that the management of France Télévisions was quick to obey its orders.

According to left-wing Le Monde daily newspaper, “a few months ago” chief editors at France Télévisions were told that the variable part of their salary will now depend on how much they promote “diversity, visibility, overseas departments and territories, and Europe” (meaning the EU).

After Le Monde revealed the new financial mechanism put in place at France Télévisions to promote a vision which is close to that of President Emmanuel Macron and his government, Clément Beaune cheered on Twitter about such an “excellent initiative of the public service @Francetele”

True, he added that “to talk about Europe covering all the diversity of opinions is a democratic necessity”, but you can seldom hear euroskeptic voices on French public television channels and radio stations. No surprise then that those who do not share Macron’s and Beaune’s views on “Europe” and “diversity” have expressed their concern at France Télévision’s new means to apply pressure on editorial boards.

Charles-Henri Gallois, the leader of the Generation Frexit movement, called the move the “European Union’s propaganda ‘en marche’”, with ‘en marche’ meaning “on the move” and clearly a reference to the name of Macron’s political party “La République En Marche!”

Former Vice-President of the National Front and current leader of the euroskeptic Patriots Party, Florian Philippot, wrote that France Télévisions’ talking about Europe simply means broadcasting propaganda in favor of the EU. According to a press release published on Jan. 20 by the National Rally (i.e. the former National Front), “the license fee pays for pro-EU propaganda. Today, our fellow citizens discover that their taxes are also used to pay a bonus to reward ideological zeal.” It also denounced bonuses for those who support “European federalism, mass immigration and racialism”.

France Télévision’s CEO Delphine Ernotte was appointed last year for a second mandate at the head of the public media group. When she was appointed for the first time in 2015 by the CSA, the French media regulator, journalists’ unions at France 2 and France 3 criticized the “opaque and undemocratic” procedure used by the Socialist-dominated CSA for her nomination.

The French media authority is made of members who are appointed for six years by the speaker of the Senate, the Speaker of the National Assembly and the President, with one third of the CSA being renewed every two years. In other words, the management of the public media in France is no less influenced by the governing political parties than their Polish and Hungarian counterparts.

It should therefore not be surprising to anyone that just as Polish and Hungarian public media outlets now favor conservative views, French public media outlets address their audience with overwhelmingly leftist-liberal views. Arguably, Hungary has a far more pluralistic media environment than France overall, representing a diversity of opinion.

One of Ernotte’s first measures when she was appointed in 2015 was to promote racial and sexual diversity in the public media, and she even said overtly that she intended to put an end to a public television made up of “White men over 50”.

Just two months after Ernotte was appointed CEO of France Télévisions, the head of France 2’s weather forecast service Philippe Verdier — a 47-year-old White man — was fired because he had just published a book titled “Climate Investigation” in which he criticized the links between scientists, politicians, economic lobbies, and green NGOs, and also because he had written an open letter to socialist President François Hollande saying that the COP21 Climate Conference that was going to be held in Paris would be useless. Hollande’s government at the time was led by then Prime Minister Manuel Valls while Macron was the minister of the economy.

There is little doubt that France Télévisions will halt its lecturing Poland Hungary about freedom and independence of journalists working for the public media, but it is right to assume that this arm of the media is simply projecting its own behavior on to its political rivals. 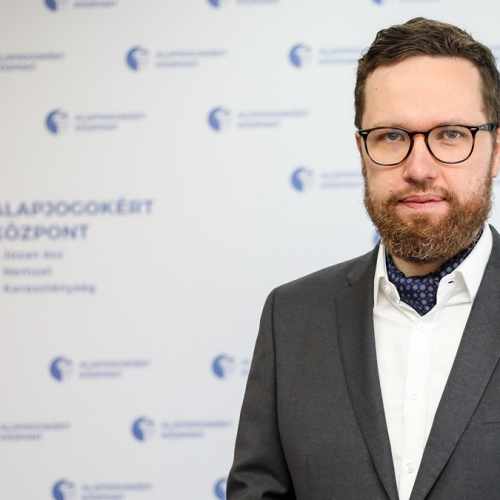