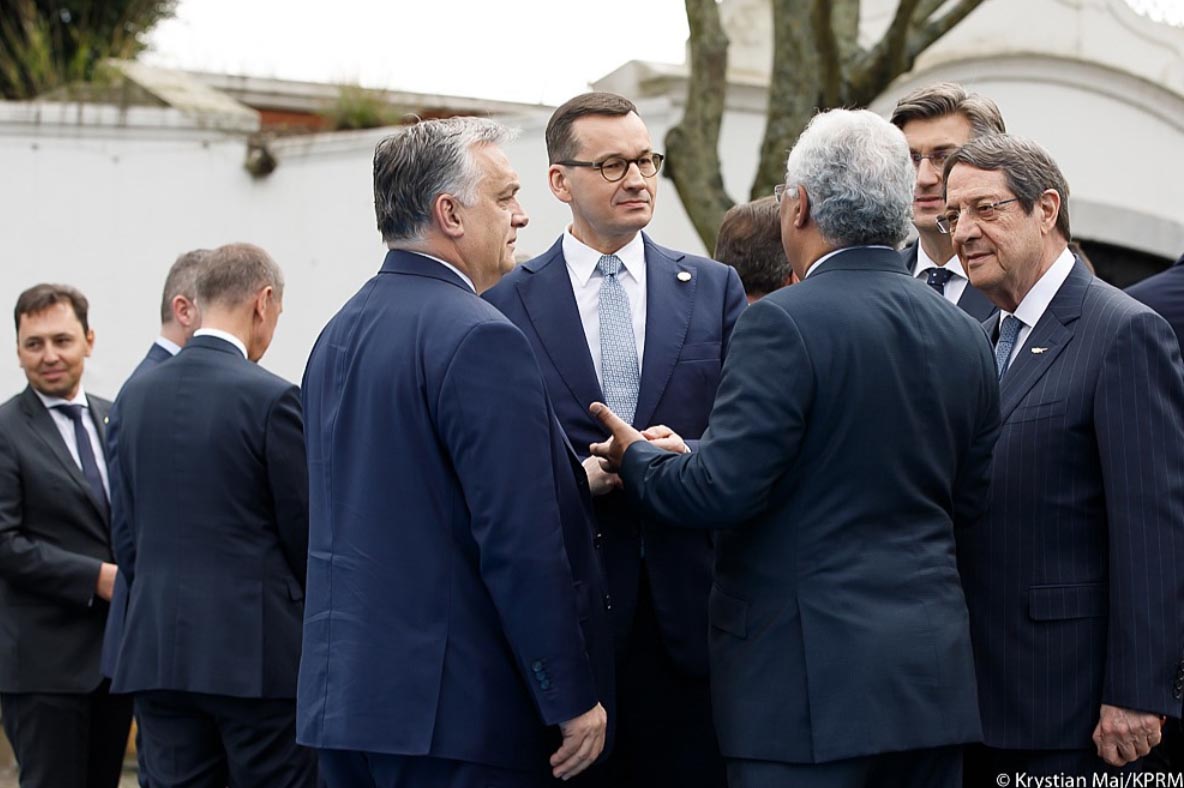 Morawiecki met with 16 other EU member states during the summit to discuss the EU’s upcoming budget, where he announced that the group signed a declaration which strongly opposes the European Commission’s proposals to limit the EU cohesion and agriculture policies. The member states indicated that any reduction in cohesion funds would only heighten economic disparities between states and regions in Europe.

Morawiecki explained that a special budget summit will be held in Brussels on Feb. 20 and 21 where member states will give their position on the European Commission’s proposals.

He emphasized that “in our opinion, this proposal is insufficient, not ambitious enough. The EU is better than this.”

The head of the Polish government added that the summit in Portugal showed that a strong coalition supports Poland’s position.

“We believe that the Union should have funds for new goals but not at the price of the instruments which are the foundation of its functioning and have worked well for years,” he stated

Morawiecki referred to whether the EU budget will remain on the same level, and admitted that after Brexit, the sum of EU budget deposits will decrease by 15 percent, which will mean that the total pool of funds will be smaller.

The prime minister warned that further limits on the budget and the EU’s withdrawal from its traditional areas of operation will mean that the entire project is “packing up”, which could lead to increased anti-European feelings on the continent.

The statesman underlined that Poland is not under threat from such moods, as it is one of the most pro-EU countries.

Morawiecki also stated that another summit similar to the one in Portugal will be held in Warsaw soon. It will focus on agricultural policy and the prime minster hoped that the Friends of Cohesion will convince other member states to support their “very realistic” budget program for the EU for the next seven years. 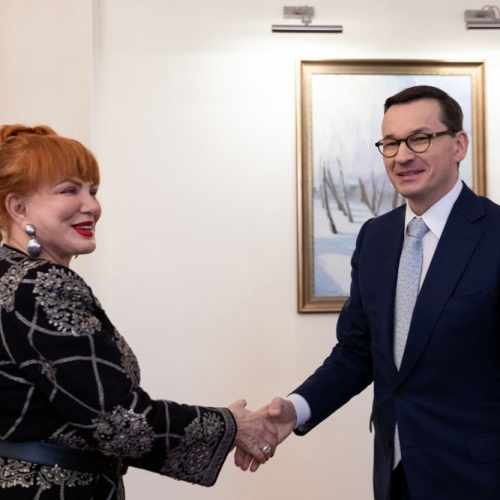 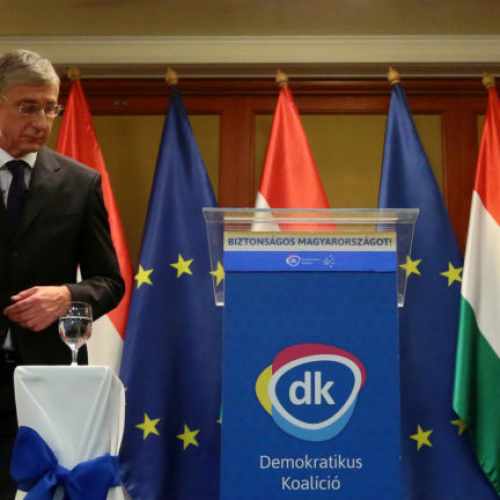