What Poland and the EU should learn from Brexit

Britain has finally said goodbye to the EU, but there is little hope EU authorities will learn any lessons from the breakup 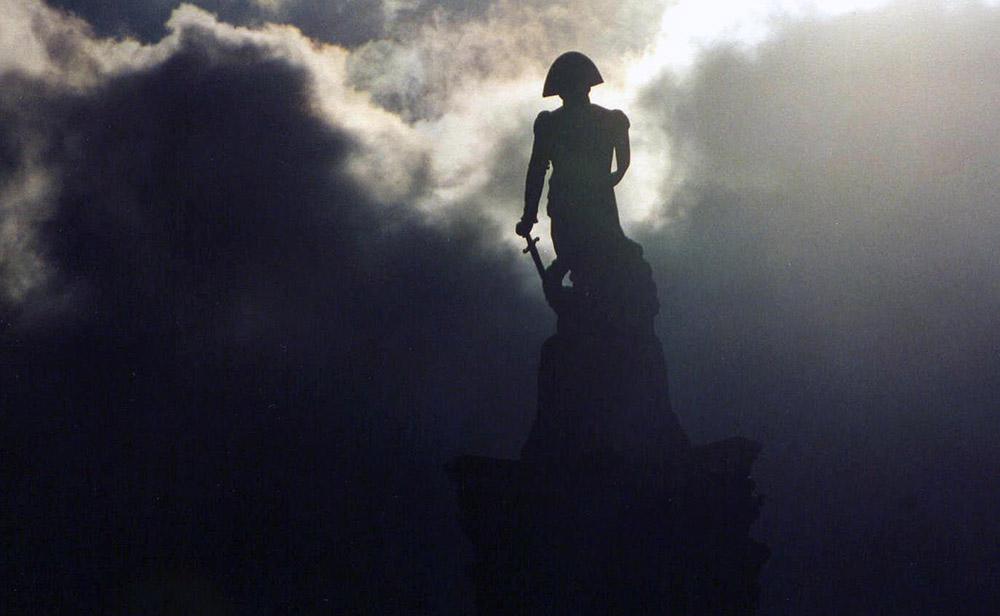 The United Kingdom leaving the European Union has now become reality. London bid farewell to the Union after over three years of struggling to leave it, and in the process have finally shown that such an option is possible. Until now, few considered the scenario of a member state leaving the EU.

The Union was meant to be a kind of realization of the end of history. The dream of eurocrats was that integration would always move forward until the eventual establishment of a superstate, a United States of Europe. In it, particular countries would become nothing more than regions with a certain level of autonomy, but the most important decisions would take place in Brussels.

The Britons did not want to be an EU province, and they did more than talk about it, they actually walked out the door.

It must be tense in Brussels after its technocrats and central planners were confronted with the reality that there might be life outside the EU.

What if the UK, instead of falling into economic ruin, begins to bloom by signing beneficial trade agreements with the United States?

Has anyone in the EU seriously asked themselves why the second largest economy in Europe left the Union? Has there been a stern analysis of the causes?

Economic cooperation in Europe only makes sense if the basis of that cooperation rests on sovereign nation states. These states should decide about the direction of cooperation and be guided by maintaining their independence and cultural heritage.

Instead, the EU is coming up with ever-more costly ideas related to climate change while the European Parliament hands out resolutions and decrees about how Poland should conduct sexual education in its own country.

Economic cooperation in Europe only makes sense if the basis of that cooperation rests on sovereign nation states. These states should decide about the direction of cooperation and be guided by maintaining their independence and cultural heritage.

This issue is important enough that the candidates in the upcoming presidential elections in Poland need to discuss and question what it means for Poland’s future. What kind of EU do those in power in Brussels want? Do they want total integration which is meant to melt national identity, or do they support the idea of a Europe of fatherlands in which member states focus on economic cooperation but still maintain their own autonomy?

Aren’t they worried in Brussels that the constant harassment of Poland will lead to Poles to say, “Enough is enough, we did not sign up for a Union like this one?”

The EU’s actions in relation to countries like Poland can have real consequences, but the lessons from Brexit are unlikely to be learned.

For now, Poland leaving the EU is scenario that seems impossible, but did anyone even a decade ago predict that the UK would depart the European project? There were few believers in such a scenario.

It is now important for us to do our English homework and draw the right conclusions, because in a few years, it might be too late!