George Floyd riots spread to Europe, but Black Lives Matter protest in Hungary draws interest from only 3 US expats 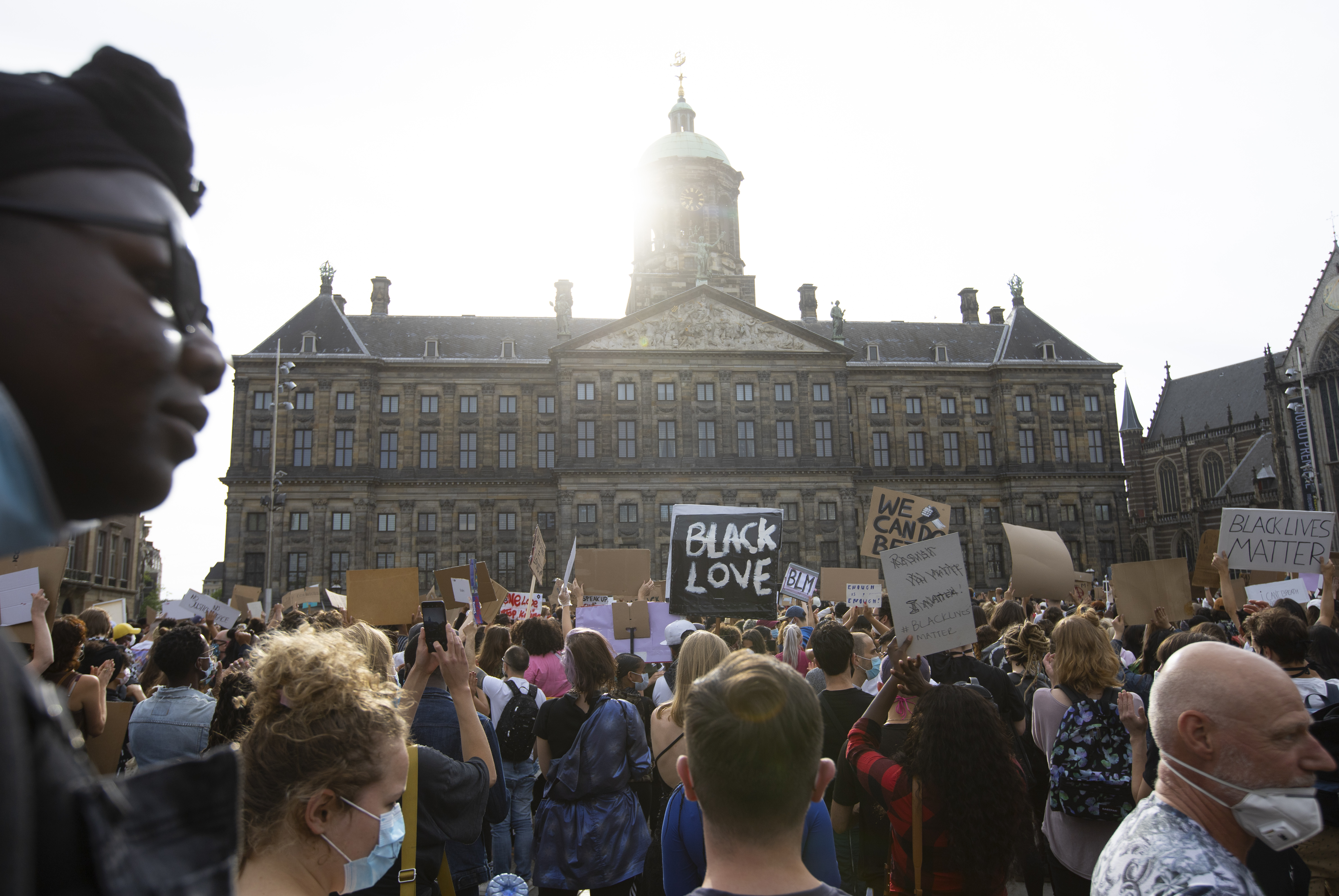 Even as European protests over George Floyd’s death have now morphed into full-blown riots in multicultural countries like Great Britain and France, Central Europe has remained remarkably quiet, with one Black Lives Matter protest in Budapest only garnering interest from three U.S. expats on Facebook.

Although the Facebook event organizing the protest has since been removed, social media users said the three expats were attempting to organize a protest on June 7 in the capital’s downtown Szabadság Square, also known as Freedom Square.

“Let us gather to show that we disagree with police brutality, racism and unequal treatment!” the invitation to the event read.

A user on Twitter posted photos the group and pointed to the low interest the event garnered.

The organizers of the BLM Budapest, are three white american women pic.twitter.com/StxBq3p7Qs

After the organizers of the removed it, another one sprang up in its place, with so far only a single person indicating they would attend.

Unlike Hungary, many other multicultural Western European nations are now seeing unrest spread to their own nations after George Floyd riots gripped the U.S., leading to thousands of arrests, rioting and looting in dozens of major cities, and police officers shot and killed.

Although many media outlets and politicians have called those protesting coronavirus lockdowns as conspiracy theorists and a threat to public health, now mostly left-wing mass protests related to George Floyd’s death across Europe are also clearly violating social distancing measures.

Hungary — like most other European countries — also still has social distancing measures in place, but images of the European events clearly show that the protesters completely ignoring them. The protests in Paris consisted of some 20,000 people, most of whom dispersed after the French capital’s police prefecture issued a call on Twitter, but according to French newspaper Le Monde, in the evening hours there were several violent incidents, where people erected barricades, set bicycles on fire and hurled objects at police who responded with tear gas and rubber bullets.

“Violence has no place in a democracy. Nothing justifies the excesses which occurred this evening in Paris, despite public gathering being prohibited to protect the health of everyone,” French Minister of Interior Christophe Castaner wrote in a tweet. “I congratulate the security & rescue forces for their control and their composure.”

The protests in France were organized by the family of Adama Traoré, a 24-year-old Parisian from the Beaumont-sur-Oise suburb, arrested in 2016 after a dispute over a police identity check. According to police officers at the scene, three of them pinned down Traoré  who lost consciousness in the police vehicle and died at the police station he was taken to. He was still in handcuffs when the paramedics arrived.

In the Netherlands, a massive Black Lives Matter protest featuring over 5,000 people all standing in close proximity is also raising public health concerns during a time when the coronavirus pandemic is still raging across the world.

A number of Dutch politicians have called on all participants to self-quarantine for two weeks.

In Great Britain, thousands of protesters gathered in London despite a coronavirus lockdown. Protesters also convinced two police officers to take a knee, a symbolic act of solidarity with the protesters, but they then responded by throwing bottles at the same group of police officers.

Other video footage shows outbreaks of violence directed at British police in London.

These protesters were also issued fines for violating lockdown measures in large numbers, including one anti-lockdown protest in Stuttgart that resulted in €20,000 in fines.

Now, thousands of mostly left-wing protesters have gathered in Berlin in dense crowds a large number of them photographed not wearing face masks. There is no indication any of these protesters were issued any fines for violating the same social distancing measures.

One video showed thousands of them gathered and chanting, “Black lives matter” that has been viewed over 10 million times on Twitter.

Thousands now chanting “black lives matter” in front of the US Embassy in Berlin #GeorgeFloyd pic.twitter.com/Jh65RKhTLo

In Brussels, a Black Lives Matter protest was broken up by police before it could form.

People take part in a Black Lives Matter protest in front of the Royal Palace on Dam Square in Amsterdam, Netherlands, Monday, June 1, 2020, to protest against the recent killing of George Floyd. (AP Photo/Peter Dejong)