George Soros: Hungary and Poland have been occupied by the enemies of Europe 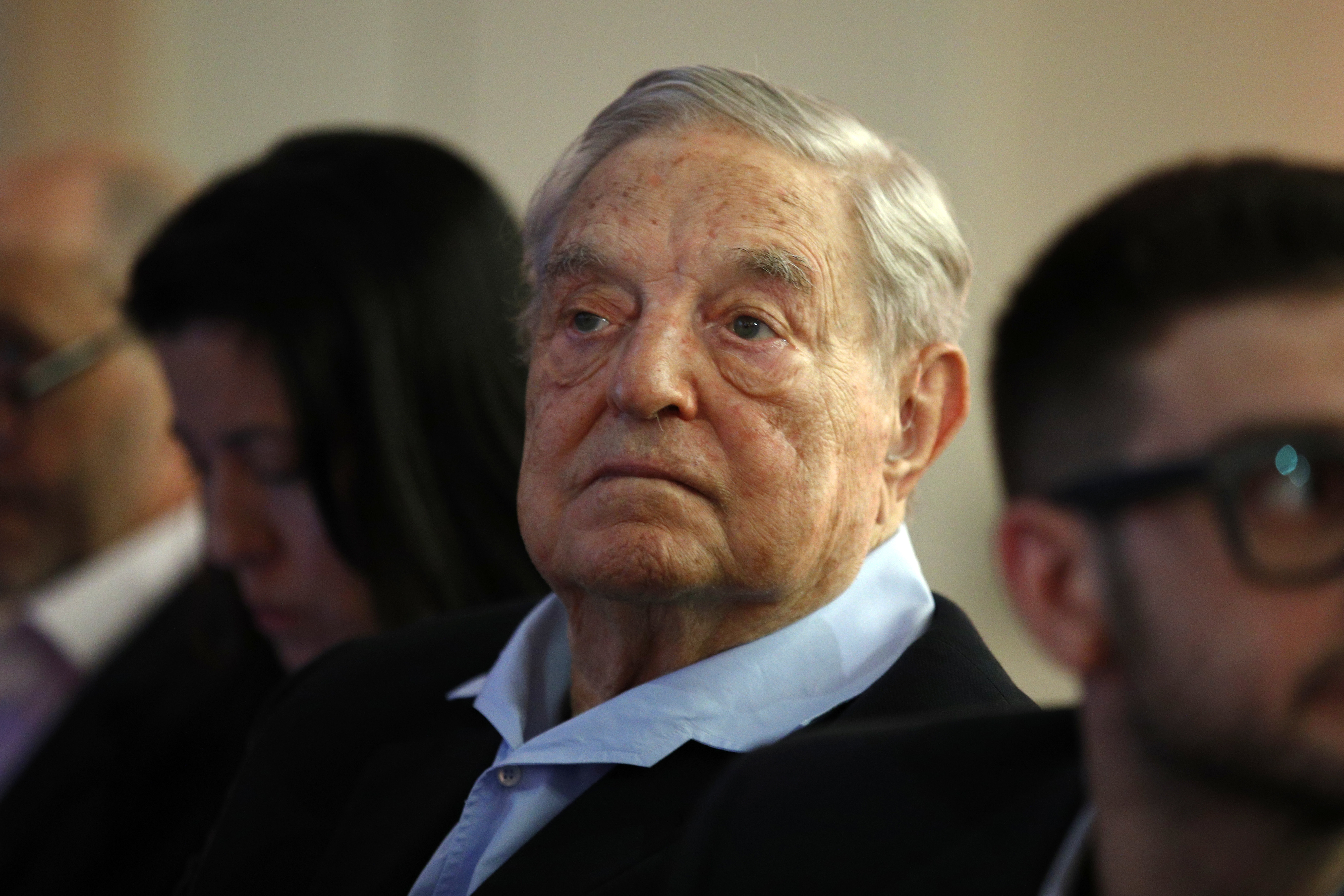 Internal enemies opposed to the founding values of the European Union have effectively taken over the state in the two countries of Hungary and Poland, billionaire speculator George Soros told opposition daily Népszava in an interview.

During the interview, Soros referred to Hungary and Poland as “internal enemies”.

“The European Union is in a much more vulnerable position because it is not a ready-made formation. Furthermore, he has many enemies all from within,” said Soros.

When asked by the Népszava interviewer who the internal enemies are, Soros responded, “Many political leaders and movements oppose the values upon which the European Union was founded. In two countries, these forces have in effect occupied the state: Viktor Orbán in Hungary and Jarosław Kaczyński in Poland.”

Soros then continued, saying, “Meanwhile, Poland and Hungary are the biggest beneficiaries of the structural funds supplied by the European Union.”

The interview was published on Aug. 12, marking Soros’s 90th birthday. He was born in Budapest in 1930 as György Schwartz and moved to the United Kingdom in 1947.

Soros also recently said he feared that Poland and Hungary could gain more independence within the EU due to a recent German Constitutional Court ruling.

“Poland has immediately risen to the occasion and asserted the supremacy of its government-controlled courts over European law,” said Soros during an interview in May. “In Hungary, Viktor Orbán has already used the COVID-19 emergency and a captured parliament to appoint himself dictator. The parliament is kept in session to rubber-stamp his decrees, which clearly violate European law. If the German court’s verdict prevents the EU from resisting these developments, it will be the end of the EU as we know it.”

Soros said that with regard to the future of the European Union, he was most worried about Italy, whose economy is in a very bad shape and the EU’s current recovery package may not be sufficient to put the country back on its feet.

“Opinion polls show that the number of the supporters of Europe is falling [in Italy], as is support for remaining in the eurozone,” Soros said. “Italy is one the largest member states of the European Union, a very important member state. I cannot imagine the EU without Italy. The big question is whether the EU will be able to provide enough support to Italy.”

Polling has shown that the Italians have grown disenchanted with the EU, with more than ever willing to leave the bloc following Europe’s failures during the coronavirus crisis.

On the EU’s coronavirus recovery fund and additional borrowing

Asked about the EU’s recently approved €750 billion coronavirus recovery package, Soros said during an interview yesterday that while the EU’s commitment to borrow a large amount was in itself a positive sign, the “Frugal Five” member states (Austria, Denmark, Finland, the Netherlands and Sweden) altered the agreement to a degree which significantly hinders its effectiveness.

“The tragedy is that these countries are fundamentally pro-Europe, but they are also very selfish and miserly. They have forced an agreement which will prove inadequate,” Soros said. “Cutting back the funds for fighting climate change and their plans for defense policy are particularly disappointing.”

He said that he still believes that the plan proposed by him to the European Union to borrow €1 trillion from the markets in the form of non-maturing bonds was still a good one, but he didn’t believe there was enough time for it to be approved. Soros also said the German Chancellor Angela Merkel, while doing everything she can to ensure a successful recovery, must go against a deeply ingrained German distrust for any borrowing.

“The German word ‘Schuld’ has two meanings: it means debt but also guilt. Those who borrow are guilty. (…) This is a deeply ingrained cultural matter in Germany,” Soros said.

Answering a general question on his state of mind, Soros said Europe is still in a much more vulnerable state than the U.S.

“The USA is one of the longest-standing democracies in history. But even there, an arrogant impostor like Trump was able to win the presidential election and undermine democracy from within,” Soros said. “I am confident that Trump is but a passing phenomenon that will hopefully end in November.”

Soros also discusses his $220 million gift to the Black Lives Matter movement, saying, “For the first time, the vast majority of the population, in addition to blacks, has recognized that there is systemic discrimination against blacks, which can be traced back to the age of slavery.”

Interestingly, Soros expressed his concern about the growth of political correctness despite what have been his repeated calls for platforms like Facebook to censor opinions that go against mainstream liberal orthodoxy.