The Ifo Business Climate Index, which records confidence in the German economy, fell to its lowest reading since May 2020 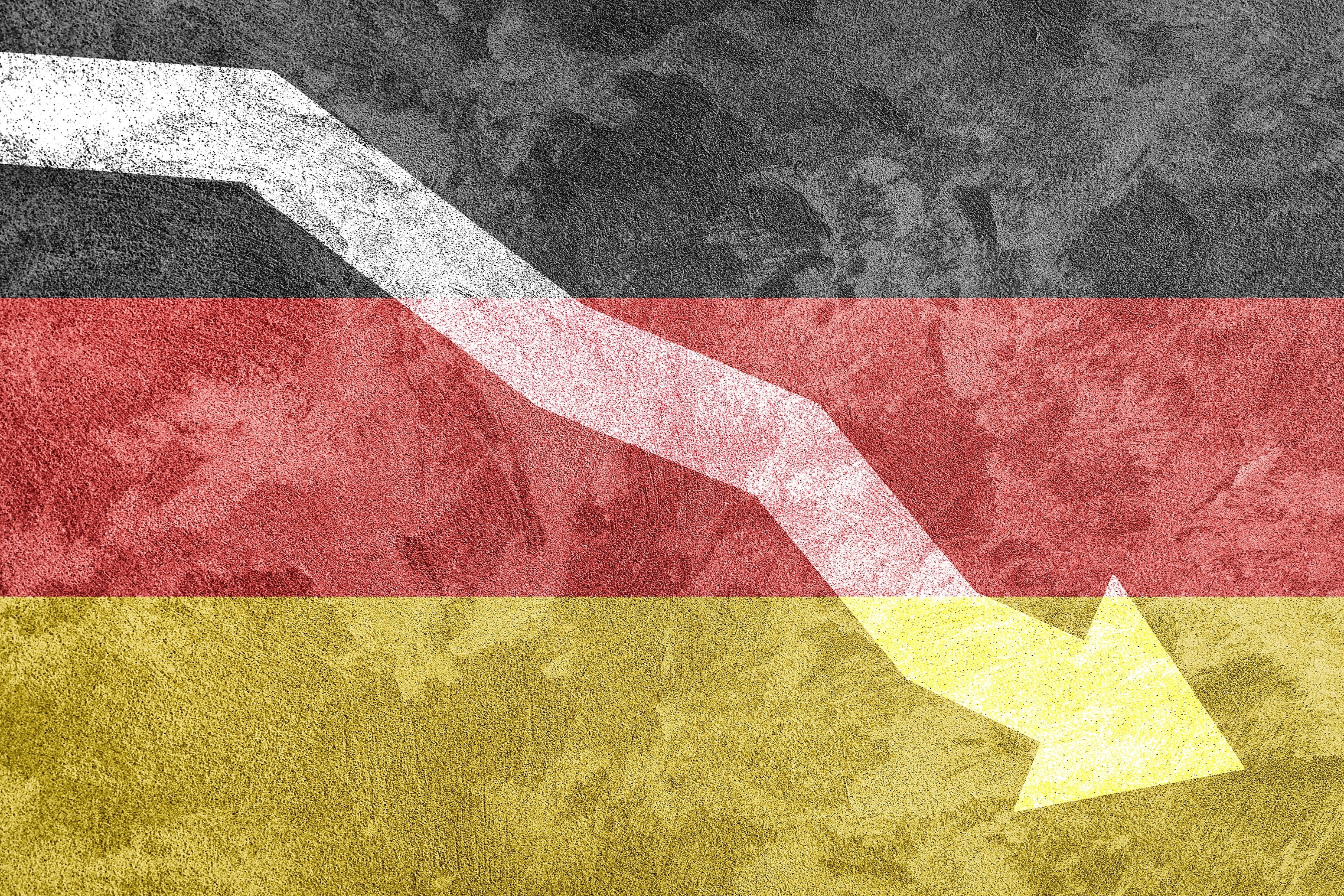 The mood in the German economy has deteriorated considerably in the past month with the ifo Business Climate Index falling by 4.3 points to 84.3 in September, its lowest value since May 2020.

The drop in confidence was sharper than experts had predicted, with economists polled by Reuters only expecting a decline to 87.0 points.

The slump was felt across all four major sectors of the German economy, including manufacturing, services, trade, and construction, with President of the ifo Institute Clemens Fuest warning that the country “is slipping into recession.”

According to the institute, order books for Germany manufacturers have shrunk as pessimism grips the sector, and companies are more pessimistic than they have been since the peak of the coronavirus pandemic in April 2020.

Confidence in the services sector “took a nosedive,” according to Fuest, with companies “expecting a further marked deterioration in the coming months,” and the hospitality sector is expected to take a significant hit. A weaker currency, higher inflation, and in particular spiraling energy costs are contributing to the decline in confidence.

Indexes in the trade and construction sectors also weakened noticeably.

The readings are in stark contrast to the sentiment among German businesses in September of last year when the Business Climate Index peaked at 99.2.

“The pessimism with regard to the coming months has increased significantly,” said Ifo President Clemens Fuest, while Ifo economic expert Klaus Wohlrabe in an interview with Reuters was even more alarmed.

“We see a big minus on all fronts,” he told the new outlet. “The energy-intensive sectors in particular are extremely pessimistic about the winter,” he added.

“The entire Ifo index signals more than ever a recession in the winter,” Commerzbank chief economist Jörg Krämer was quoted as saying in Die Welt.

“Germany has become poorer due to the massive increase in the price of energy imports,” said Krämer. “We are facing an economically difficult winter.” 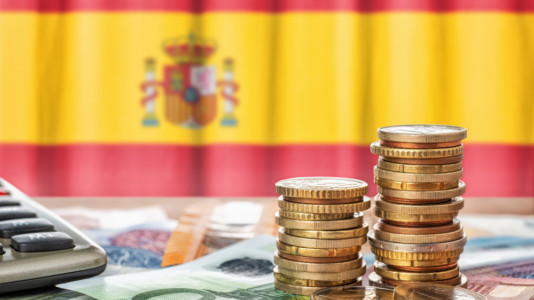 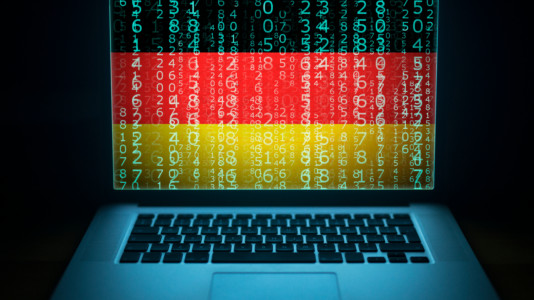 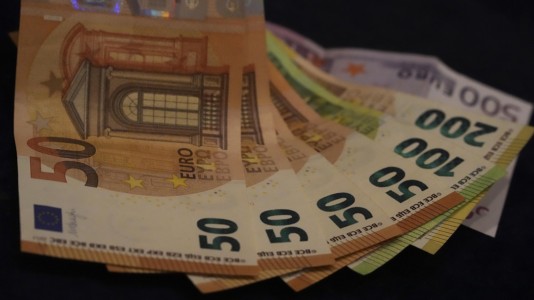 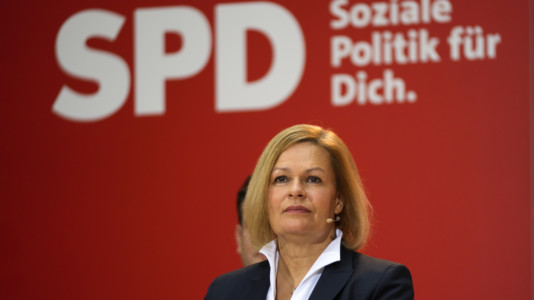