He saved a traditional Hungarian brand 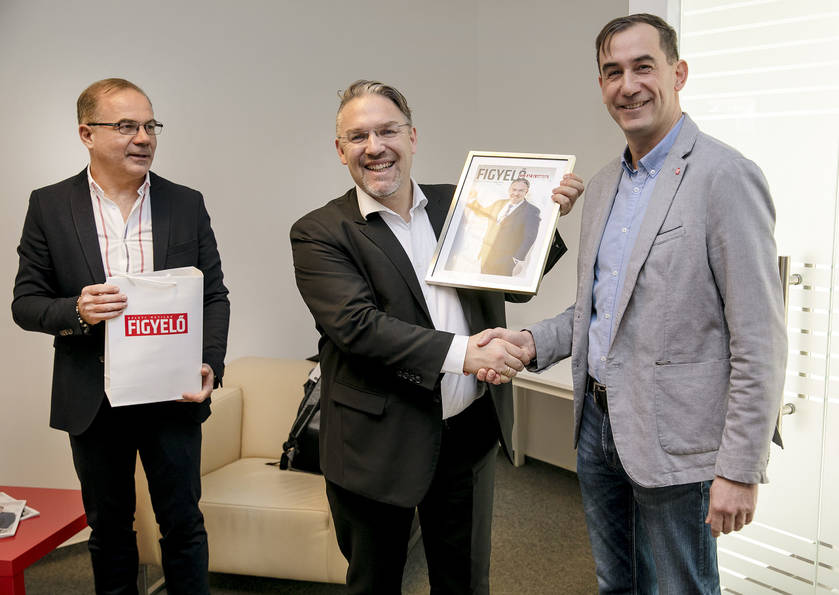 A 48-year-old German businessman won the fifth “Man of the Year” award of Hungarian economics magazine Figyelő, mainly on account of him saving and reviving a traditional Hungarian firm.

The plant accounts for about 9 percent of Hungary’s exports, underlining its importance to the Hungarian economy.

Bauer was appointed President of General Electric Hungary in 2013 and two years ago he purchased GE’s regional home and car light business, thereby saving a local lighting and electronics components manufacturer that was established in 1896.

The Hungarian company, Tungsram, also known as Wolfram in many parts of Europe, registered the patent for the first tungsten filament bulb in 1904 and has subsequently become a household name in many European countries.

It currently employs over 4,000 people and exports its products to over 100 countries, having its own representation in 25 of those.

Bauer is married with two children, and besides German and Hungarian, he also speaks English.