A futuristic Hungarian challenger to Trump 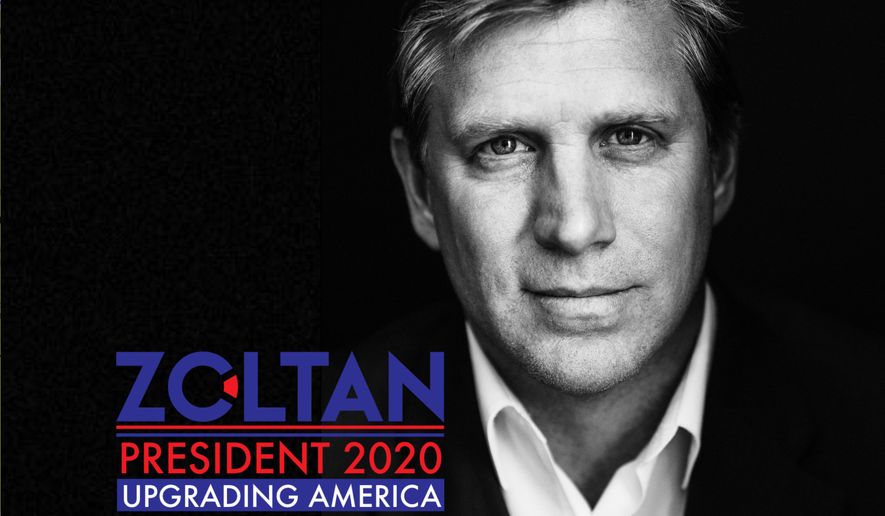 The American entrepreneur and futurist with a Hungarian background, Istvan Zoltan, is one of the Republican challengers to Donald Trump in the upcoming 2020 presidential elections. Conservative Hungarian daily Magyar Nemzet asked him about his beliefs and political ambitions.

“The Republican Party has become too narrowly focused. Among those with a conservative economic persuasion, such as myself, many, mainly the younger ones believe there is a need for greater openness especially in social issues,” Zoltan told Magyar Nemzet.

Born Istvan Zoltan Gyurko (where Gyurko is his surname) to Hungarian immigrant parents, he is one of the most prominent proponents of the transhumanist movement, which advocates the transformation of the human condition by developing and making widely available sophisticated technologies to greatly enhance human intellect and physiology.

He is proud of his Hungarian ancestry and said that in his early professional life, when he worked as a reporter for the National Geographic Channel, he often used his Hungarian passport in his travels.

He still holds a Hungarian passport and has a moderate command of the Hungarian language.

He favors universal basic income, free college and believes in issuing licenses to parents to ensure they are ready to raise their kids. He favors “nearly open borders”, but does not welcome freeloaders and believes drones and robots could prevent mass shootings.

His belief system is based on The Transhumanist Wager, a philosophical science fiction novel he published in 2013. The book won the first prize in the visionary category of the International Book Awards.

“From afar, these ideas may seem strange, but here they are not. Hundreds of millions [of dollars] are being invested in such research that employ a large number of people. Every major tech company is involved in it. Today we hold a phone to our ear, but the next step will be a phone implanted in the brain,” Zoltan said.

He will appear on the New Hampshire presidential primary ballot. 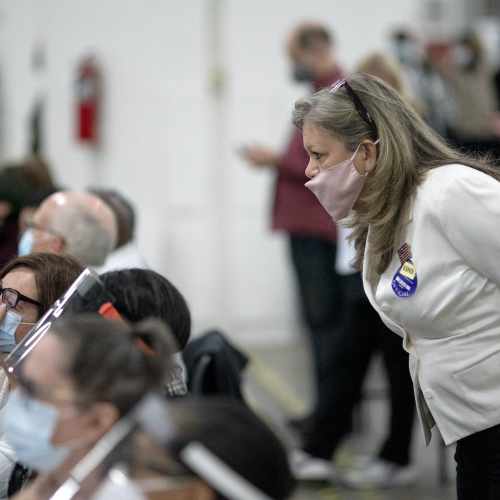