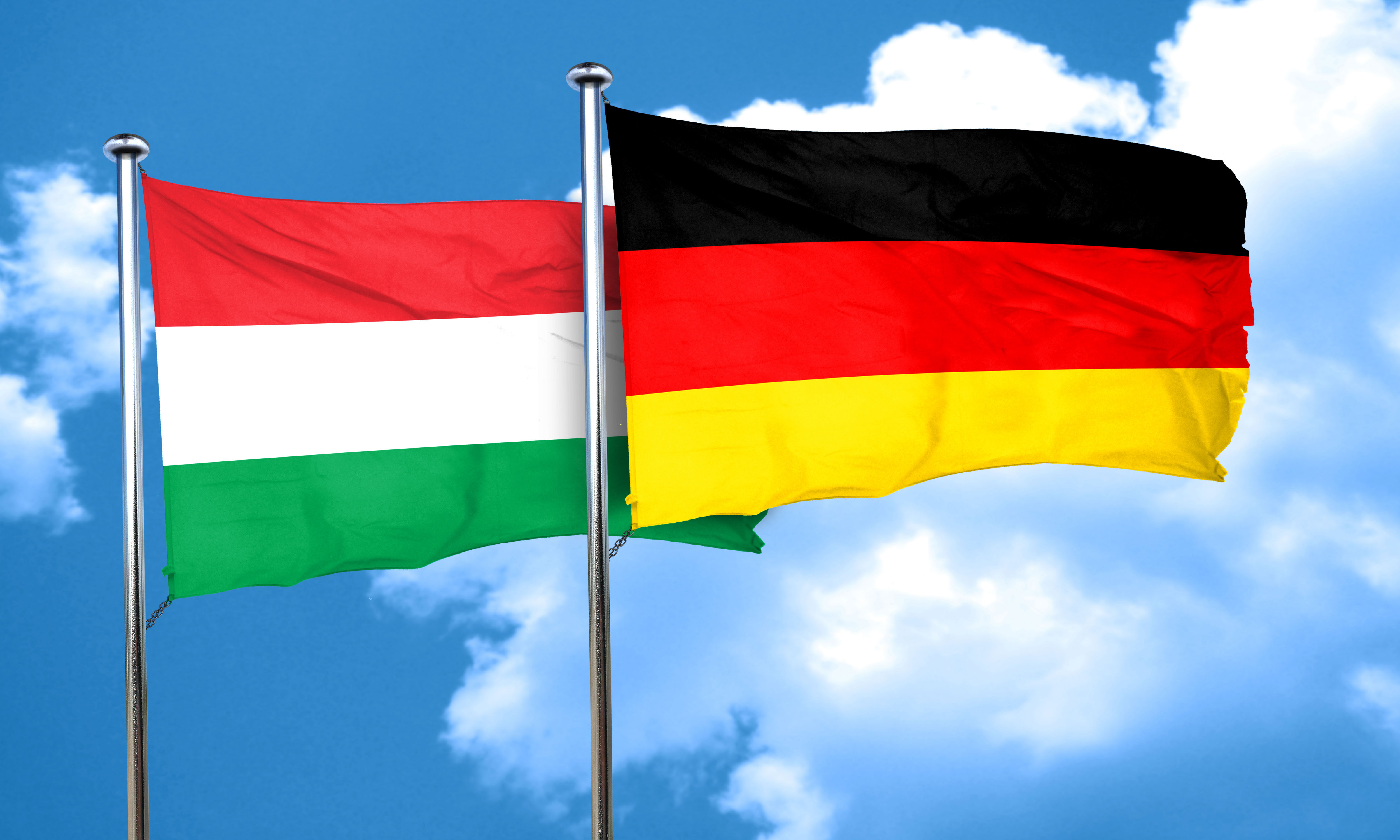 German education ministers have expressed their support for altering subject material of school lessons to help eradicate what they describe as the challenge of increasing populism and nationalism, highlighting a growing divide to educational approaches among Western European countries and Central European countries like Hungary.

The Conference of Ministers of Education and Cultural Affairs (KMK), in a recent press release, announced the adoption of a 13-page paper which urges schools to cover the topic of “Europe” more in their lessons in order to quicken the process of European integration and cultural homogenization.

“The word ‘Europe’ implies a shared historical legacy that is inextricably linked with the values ​​of democracy, peace and freedom. For Europe to succeed, it needs knowledge, experience, experiences and exchange,” the president of the KMK, Stefanie Hubig of the leftist Social Democrat Party (SPD), said.

It is for this reason that the ministers of education across Germany’s federal states have revised their recommended educational program “European Education in Schools” — the primary aim of which is to raise “responsible citizens” of Europe.

“School is the central place where the European idea can be conveyed and pupils can develop the necessary knowledge and skills for shaping the future of Europe,” Hubig continued.

“The word Europe implies a shared historical legacy that is inextricably linked with the values ​​of democracy, peace and freedom,” the SPD politician said, adding that Germany would not only “benefit economically”, but that populists and nationalists would have no room in this new Europe.

KMK President Stefanie Hubig’s words highlight the ever-growing ideological rift between Western and Central-Eastern Europe. In Hungary, the government increasingly focuses on instilling a sense of national pride in its student body, and modified the national curriculum in 2020 to include, among other changes, an emphasis on traditional values and traditions within Hungary. For example, Hungarian soldiers are referred to as “heroes” in the country’s long war with the Ottomans.

Hungarian officials are also open about the importance of “Christian identity” in education.

“In order to defend our Christian identity, it is important that the state perform its duties, but we also must fill it with faith, in which Christian schools and the pupils there will form the next generation of intellectuals through a unity of knowledge and spirituality,” Deputy Prime Minister Zsolt Semjén said during the opening of the school year in Hungary in September. He also noted in the same speech to students that Hungary has not converted a single church in their country to a mosque unlike many other Western nations.

He also said that unlike in Western Europe, where schools are mostly forbidden from sharing particular world views, the religious schools in Hungary both enjoy a better reputation than state-owned schools and provide an education where spiritual and material knowledge are in harmony.

Since 2010, the number of church-run schools has doubled in Hungary.

At the same time, the demographic composition of students is also another area of stark divide between West and East, with countries in Western Europe featuring educational systems increasingly made up of migrants, creating integration challenges in countries like Germany, Austria, and France.

While the policies adopted by Western European governments have resulted the in mass replacement of their native populations with young migrants from the third-world, the governments of Central and Eastern Europe have implemented pro-family policies which seek to increase the birth rates of their own populations.

Data released by the Hungarian Central Statistics Office (KSH) last summer revealed that Hungary’s pro-family policies have worked to reverse negative demographic trends that have been present in the country for years, with both marriage and birth rates increasing significantly.

“The recent demographic figures speak for themselves, the number of marriages is at its 40-year high, the fertility rate at its 20-year high, while the divorces haven’t been as low as last year in the last six decades,” Katalin Novák, State Secretary for Family, Youth, and International Affairs, announced last spring.

“The Hungarian point of view is that we have to rely on our internal resources, namely supporting families and enabling young couples to have children. The other approach says that there is overpopulation in one half of the world, while there is a population decline in the other, so let’s just simply balance the difference,” Novák added.

“[We] are lectured and stigmatized simply because we took a path that is different from the mainstream… [and] exposed to continuous attacks for years, but facts are facts, our results are clear, and we also enjoy the support of the Hungarian people.”

Earlier this week, Novák, in a video statement directed at the Hungarian people, announced that the government would be doubling the amount of resources it allocates toward IVF treatment (artificial insemination) to assist families who want children but are having issues conceiving, Remix News reported.