The perpetrator drove into the crowd at high speed 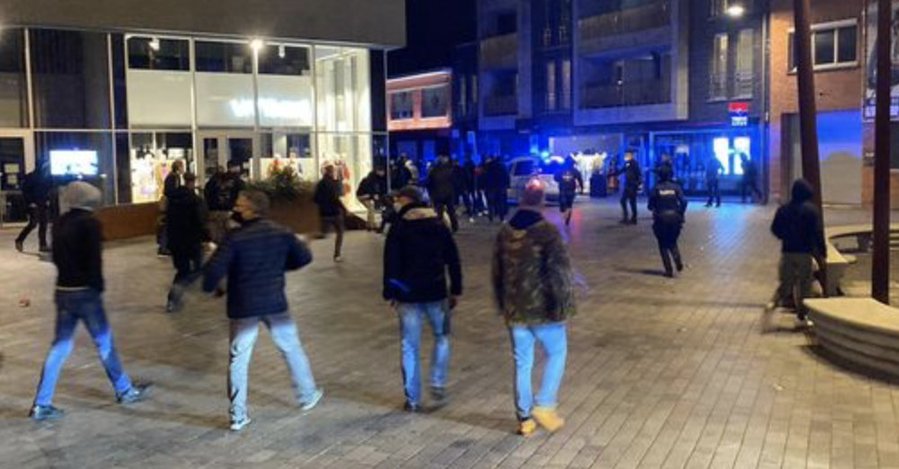 Last Friday, three young men were arrested after they drove their vehicle into a demonstration of Flemish nationalists in the Belgian town of Puurs at high speed. The public prosecutor’s office confirmed this to Belgium’s SCEPTR news outlet, refusing to disclose more information about the suspects, however, according to the Belgian RTV television station, the suspects are men of foreign origin.

The Flemish nationalists organized the demonstration in response to the senseless violence of a group of immigrant youths, which happened in the town earlier that week. The rally went quietly until suddenly a car with its headlights turned off tried to drive into the crowd at high speed. By miracle, there were no injuries.

The driver sped away, but officers searching for the perpetrators stopped the vehicle near the scene, and the three suspects were arrested. They turned out to be three 19-year-old young men, the public prosecutor confirms to SCEPTR.

Later on Twitter, SCEPTR informed that the man, who drove into the rally, has been released. According to the public prosecutor, there was not enough evidence that they drove into the crowd deliberately.

Title image: People at the rally which was disrupted by the car driving into the crowd (SCEPTR / Twitter)