The right to vote should be extended to non-EU citizens 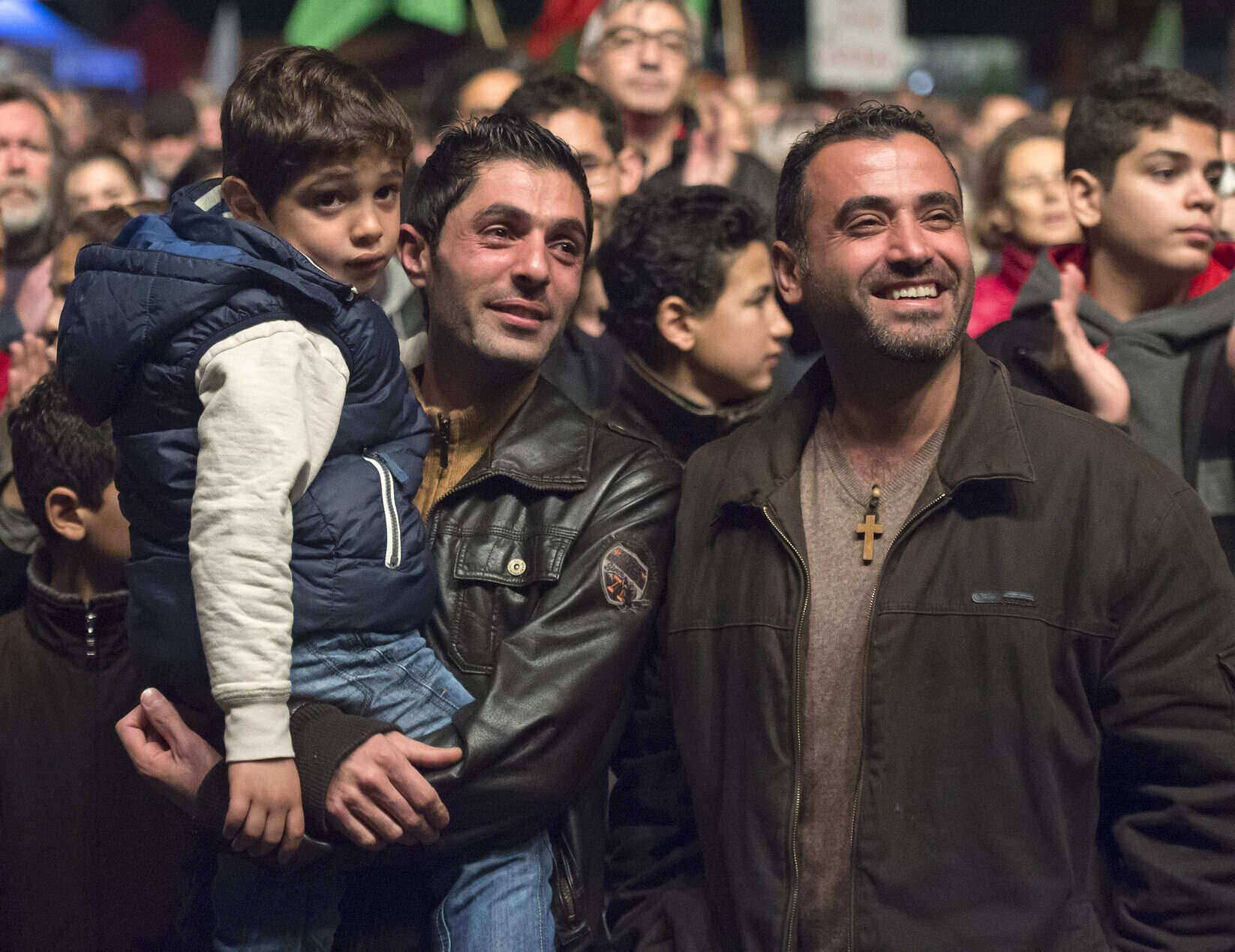 The parliamentary group of the Greens in the Bundestag has called for more rights for foreigners and more funding for integration organizations in what could radically reshape the democratic process in the country.

The Green Party’s integration policy spokeswoman, Filiz Polat, has called for local voting rights for citizens of non-EU countries and an anti-discrimination law in the federal government. If such a law becomes reality, it could potentially give voting rights to all foreigners residing in Germany even if they do not have German citizenship. Depending on the final form of such a law, illegal migrants, even those slated for deportation, could potentially vote in elections. Such a move would be expected to serve as an extreme boon for left-wing, pro-migrant parties such as the Green Party.

According to Polat, there is a need for a federal participation law with a binding quota of “underrepresented groups” in the federal administration.

“We have to answer structural problems with structural measures,” said the party’s  spokeswoman. “This means, for example, a move away from short-term project funding towards permanent funding of organizations.”

According to Polat, a new nationality law is also needed. “Dual citizenship should become an option for all German citizens and the obligation rule should be abolished without further ifs or buts.”

The “obligation rule” refers to the German law obliging the children of certain foreign parents to choose between German and foreign citizenship up to their 21st birthday.

In addition, she also reiterated the call to increase quotas in government and the recording of data to show how diverse agencies are, the Junge Freiheit reported.

“The yardstick for recording a quota could be a voluntary and data protection-compliant self-disclosure about racist experiences,” she said.

German parties are increasingly calling for quotas of those with a foreign background and migrants in public government, which may conflict with Germany’s constitution, which indicates that government is required to fill positions based on merit — not ancillary issues such as gender or race.

This year, the 13th integration summit took place in digital form. The meeting was headed by the Federal Government’s Integration Commissioner, Annette Widmann-Mauz (CDU). Among other things, the topic discussed was strategies for more participation in the health system, in culture, the media, and in sport.

Green Party leader Katrin Göring-Eckhardt called for more state efforts to improve the chances of immigrants during the summit.

“Still too many doors remain closed to people of color and people with an immigration background,” she told the AFP news agency. “We finally have to get to grips with the structures to achieve real changes in our immigration society.”

Title image: Thousands of people demonstrate during a rally of the Alliance for democracy, diversity and human solidarity in Erfurt, central Germany, Monday, Nov. 9, 2015. They demand a better integration of migrants in Germany and condemn any kind of violence. (AP Photo/Jens Meyer) 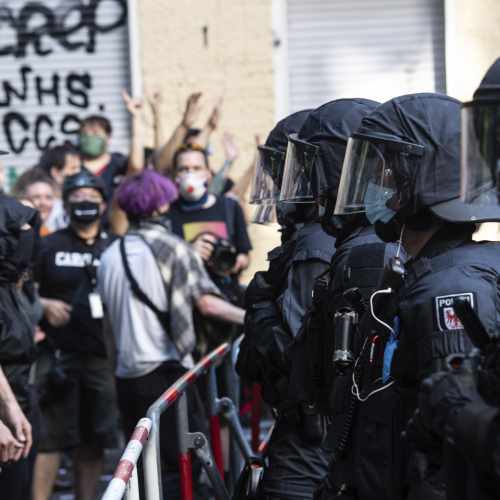