Czechia now ranked as happier than the United States 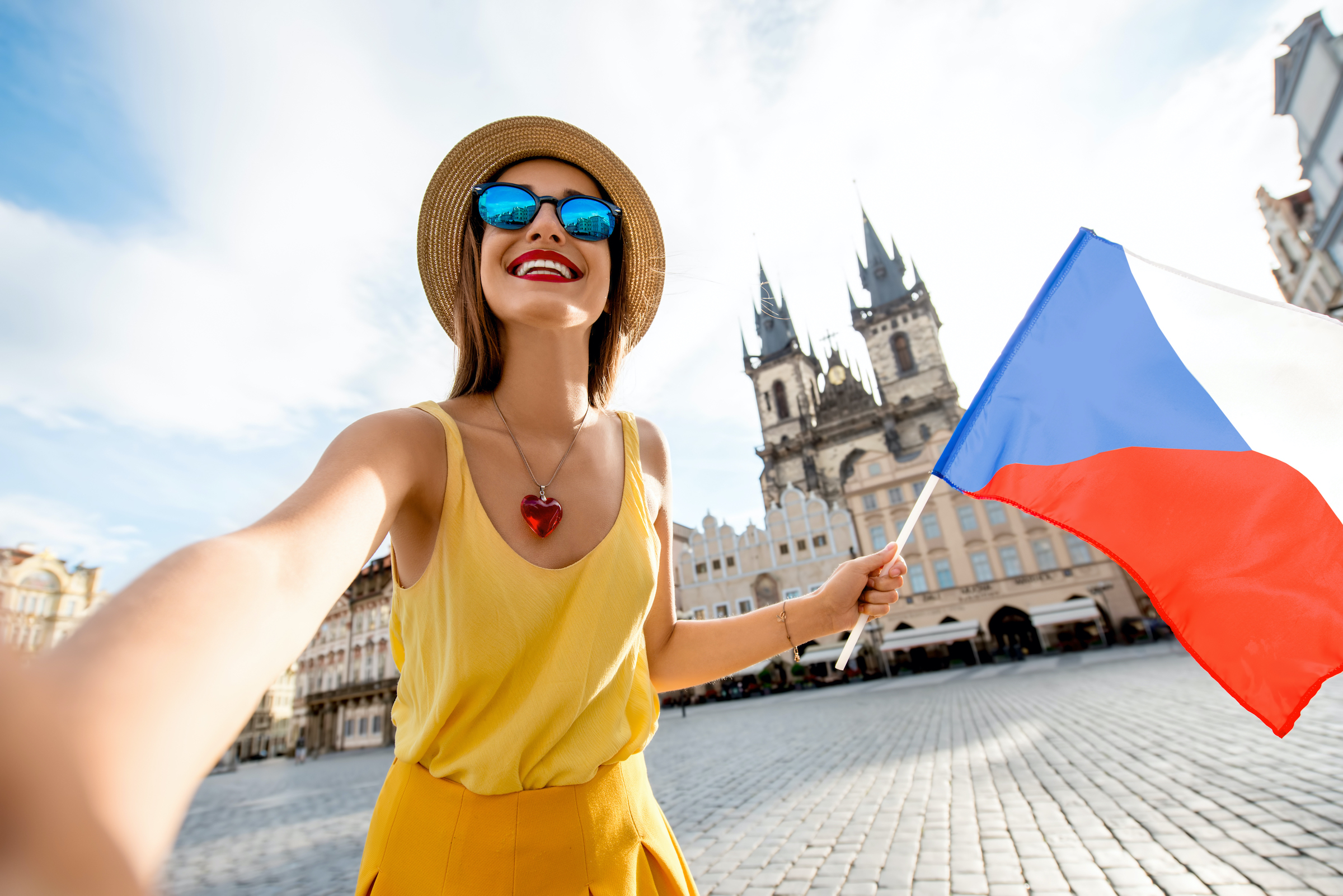 According to a world happiness ranking, Czechia now ranks number 18 globally, moving up one spot from its 19th position in the previous year, and now placing it above the United States for the first time.

For the fourth time in a row, Finland has become the world’s happiest country in the World Happiness Index ranking compiled for the United Nations.

Although the coronavirus pandemic brought a year of fear, anxiety, illness, death, loneliness, and quarantine closures, the new World Happiness report suggests that it has not stifled the zest most people feel for life.

Although emotions changed during the pandemic, people’s long-term satisfaction with life was less affected by the infection than most would believe, the authors of the report stated.

“We asked two kinds of questions. One is about the life in general, life evaluation, we call it. How is your life going? The other is about mood, emotions, stress, anxiety,” said one of the report’s editors, Jeffrey Sachs.

“Of course, we’re still in the middle of a deep crisis, but the responses about long-term life evaluation did not change decisively, though the disruption in our lives was so profound,“ added Sachs, who said people had shown great resilience over the past year.

The report evaluates 149 countries around the world based on factors such as gross domestic product, life expectancy, level of corruption, social support, or personal freedom. Due to the pandemic, the authors of this year’s report conducted surveys in less than a hundred countries, the evaluations of other states are based on estimates from earlier data.

European countries eventually occupied nine of the top ten, with only New Zealand wedging in. Finland again proved to be the happiest country in the world, followed by Denmark, Switzerland, Iceland, and the Netherlands.

Among Visegrád Four countries, Czechia has the happiest citizens, according to the report.

Nine of the world's 10 happiest countries are in Europe according to the 2021 World Happiness Report.

Finland is the happiest, with Germany at #7:

In recent years, Czechia has been steadily rising in the rankings. In 2016, it was in 27th place, a year later 21st, and the year before 20th. Slovakia finished 34th this year, jumping from 37th place last year. On the contrary, Afghanistan, Zimbabwe, Rwanda, Botswana, and Lesotho proved to be the least fortunate countries.

According to an economist from Columbia University Sachs, the residents of northern European countries have long been the most satisfied. They are placed regularly on the front rungs.

“People feel secure in those countries, so trust is high. The government is seen to be credible and honest, and trust in each other is high.”