Left-wing political violence appears to represent a greater threat in Germany than violence from the right, according to crime data from the country’s own interior ministry 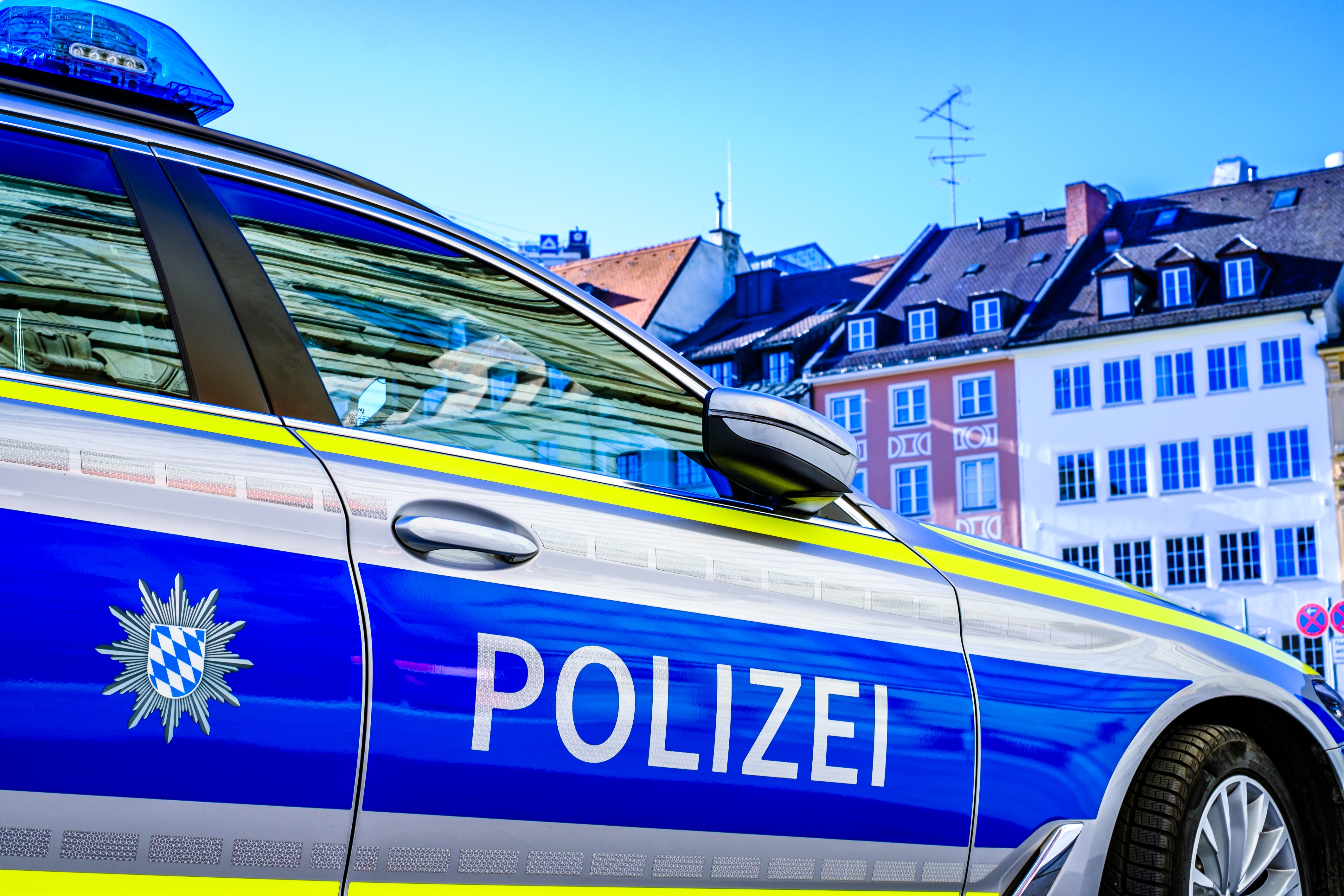 Despite claims from Germany’s left-wing Interior Minister Nancy Faeser that “right-wing extremism is the country’s biggest threat,” new data from the country’s interior ministry points to the opposite conclusion.

German law enforcement registered an increase of almost 420 percent election-related extremism. There were 10,487 crimes, of which nearly 25 percent of them were committed by left-wing extremists and 8 percent by right-wing extremists. The perpetrators with unknown political motivations committed the remaining crimes.

Politically-motivated crimes rose by around 23 percent across Germany last year, according to data provided by the Federal Ministry of the Interior. 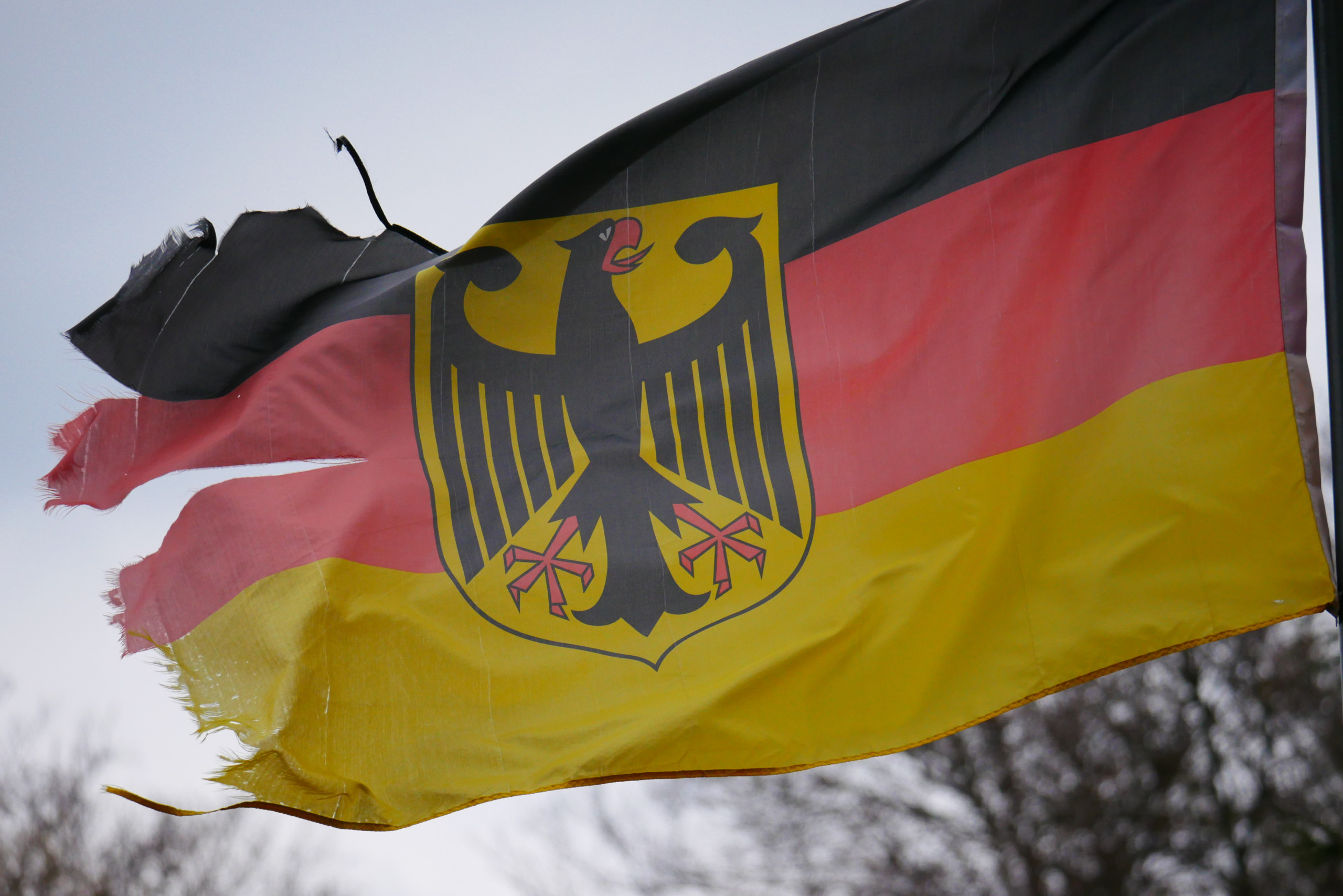 Germany’s left-wing government says it is going after “right-wing extremism,’ but that may encompass a broad range of opinions, including those dissidents opposed to mass immigration, abortion, or vaccine mandates

Faeser has pointed to misleading statistics in the past to make the case that right-wing extremisim is the biggest threat in the country. For instance, she pointed to 2021 data that showed “41 percent of all victims of politically-motivated acts of violence were attacked by right-wing extremists in 2021.” However, a closer look at this data shows a heavy reliance on ​​so-called propaganda crimes. Here the statistics show 12,255 registered incidents on the right to 126 on the left, which shows that the left has drastically fewer such offenses.

However, much of what might constitute “left-wing and far left propaganda,” such as totalitarian communist symbols like the hammer and sickle or anarchist symbols, are not illegal in Germany. In fact, such symbols are routinely spray-painted on walls and featured on T-shirts throughout the country. Conversely, far right symbols, such as swastikas, are banned in Germany, meaning any individual who is caught spray-painting or distributing such a symbol will be immediately charged. This imbalance in charging protocols greatly accounts for this imbalance. 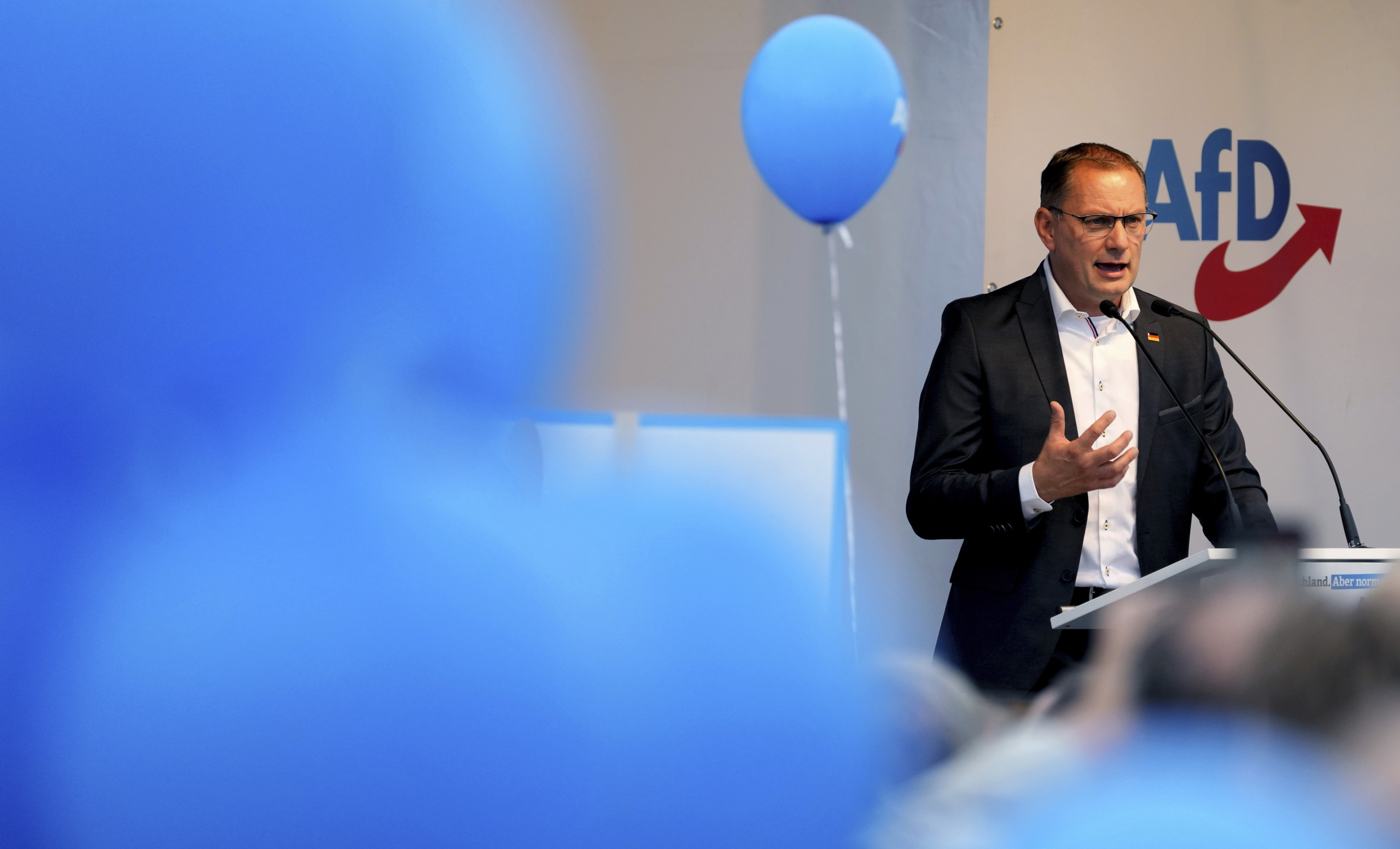 Regarding more serious crimes, the left is most often offending. For example, in areas such as property damage, there are 1,176 cases involving the right versus 5,717 such cases from the left.

There was also a sharp increase in politically-motivated crimes due to the 2021 elections. However, there were also stark differences here, with 774 cases involving crimes committed by right-wing perpetrators versus 2,410 such crimes from the left-wing spectrum, representing a rate of approximately three time higher for the left than the right. Regarding violent crimes, the difference is even greater, with 16 such incidents attributed to the right versus 58 for the left.

Overall, the party that suffers from the highest rate of attacks happens to be the conservative Alternative for Germany (AfD). Although the party remains far smaller than other parties, taking in only about 10 to 12 percent of the national vote during most elections, its members have been frequently targeted with physical violence, death threats, and arson attacks.

Overall, interior ministry statistics show that left-wing and right-wing extremist crimes fell by 7 and 8 percent respectively compared to 2020, while politically-motivated violence increased by 15.6 percent to a total of 3,889 crimes. The non-classified violence also increased, growing by 144 percent to 1,444 cases.

According to the interior ministry, a large part of this violence cannot be classified because it is attributable to “crimes in the Covid-19 pandemic context,” which accounts for around a third of all cases in this crime area.

President of the Federal Criminal Police Office Holger Münch highlighted that the “new high and the increase in non-attributable” crimes was due to “increasing social tensions and the resulting polarization and radicalization tendencies in parts of the population.” 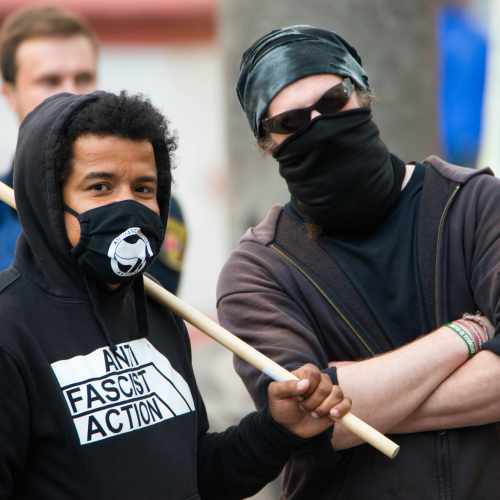