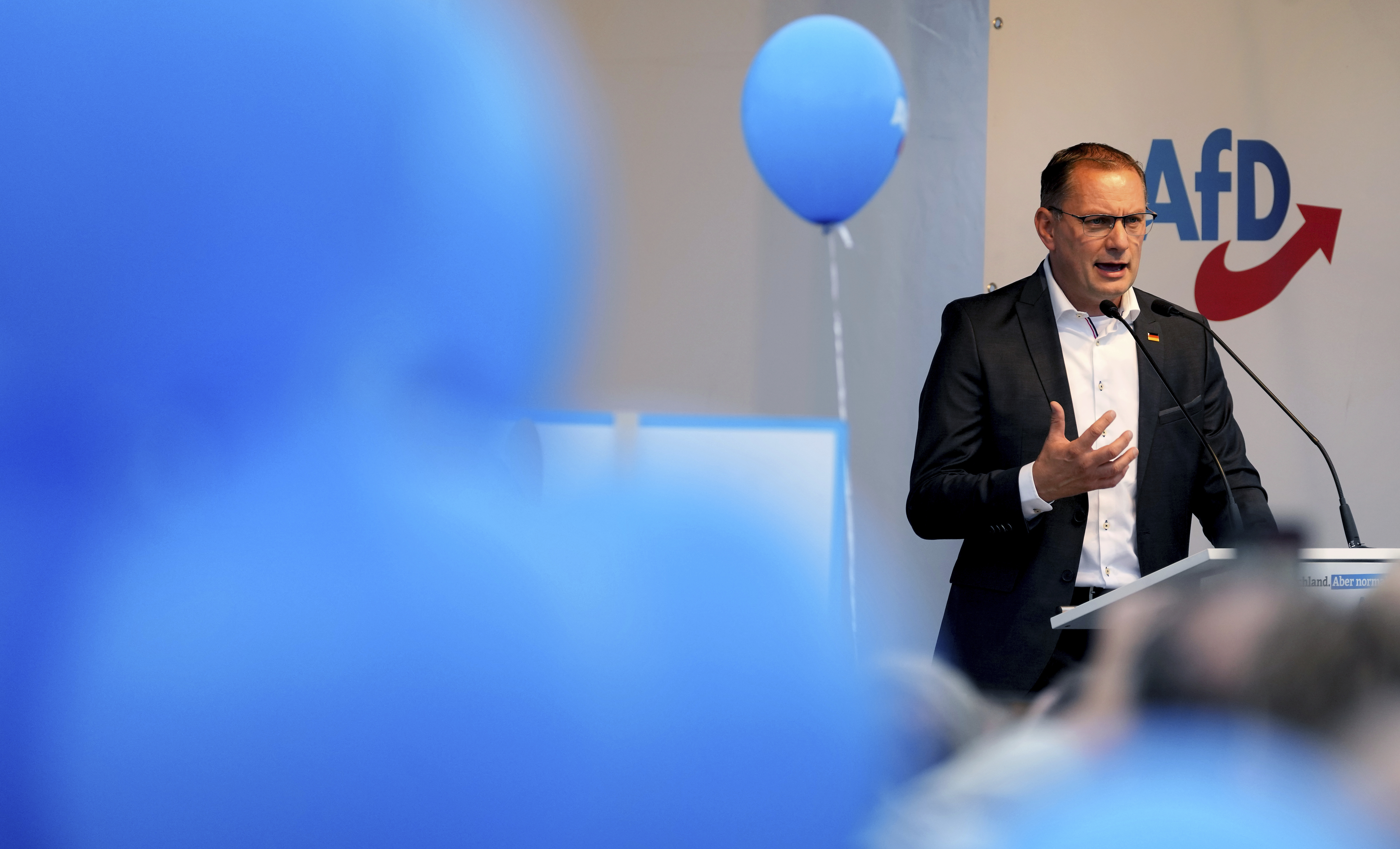 Tino Chrupalla, co-leader of the Alternative for Germany party (AfD), delivers a speech during an election campaign event of the AfD in front of the Charlottenburg palace in Berlin, Germany, Friday, Sept. 24, 2021. (AP Photo/Michael Sohn)

Of all the parties represented in the Bundestag, the AfD was attacked the most frequently in the past year, with German authorities recording 660 cases where politicians or members of the party were attacked.

Behind AfD was the Christian Democratic Union (CDU) with 617 attacks, the Greens (454), and the Social Democrats (SPD) with 445 cases. A similar picture emerges when looking at attacks on the buildings or facilities of the parties. While the AfD was a victim 120 times, this happened to the SPD 83 times, the CDU 82 times, and the Greens 67 times.

AfD posters were damaged or destroyed most frequently during the elections in 2021. The authorities registered 9,435 related criminal offenses. With 3,365 cases, more than a third of these concerned the AfD. The Greens monitored 1,751, the CDU 1,591. Most of the attacks against the AfD came from the radical left spectrum, as the Ministry of the Interior reported.

When asked whether the attacks on the AfD, in particular, were systematic forms of intimidation and threats, the Federal Ministry of the Interior remained vague.

“A central control of attacks by left-wing extremist individuals or groups cannot be identified, especially since the letters of confession are predominantly written under anonymous names,” the ministry reacted.

However, the “frequency of attacks and the context of justification in the published statements of crime” gives evidence about targeted action by violent left-wing extremists against a “joint opponent.”

Hess: Antifa must not be made socially acceptable

AfD politician Martin Hess sees the answer as a sign that the focus of the Ministry of the Interior has shifted under Nancy Faeser’s leadership.

“In the past, the federal government has expressly revealed that the left-wing extremists who are assigned to the field of action of ‘anti-fascism’ commit physical attacks on our party,” Hess told Junge Freiheit on Thursday.

“As soon as we have a Federal Minister of the Interior who maintains the best contacts with the largest left-wing extremist organization in the field of anti-fascism in Germany, the Federal Government withholds this important information. This Antifa whitewashing is a slap in the face to all police officers who, like our party members, have been victims of their violence. Antifa must not be made socially acceptable,” the former police chief commissioner emphasized.

Since Faeser came into office, she has made fighting extremists on the right a priority, but has been remarkably silent on the issue of fighting left-wing extremism and Islamic terror. It was revealed that she wrote for a publication known as “Antifa” shortly before she became interior minister, with the publication being ran by an organization that was labeled “extremist” by the German federal government. 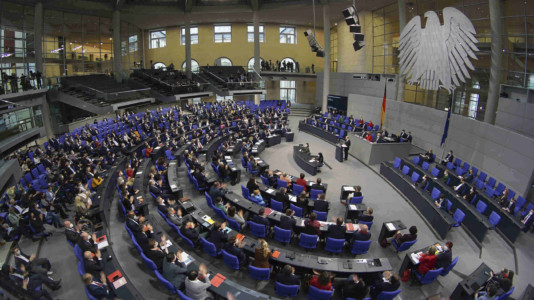