According to Marco Wanderwitz, AfD poses a threat to society 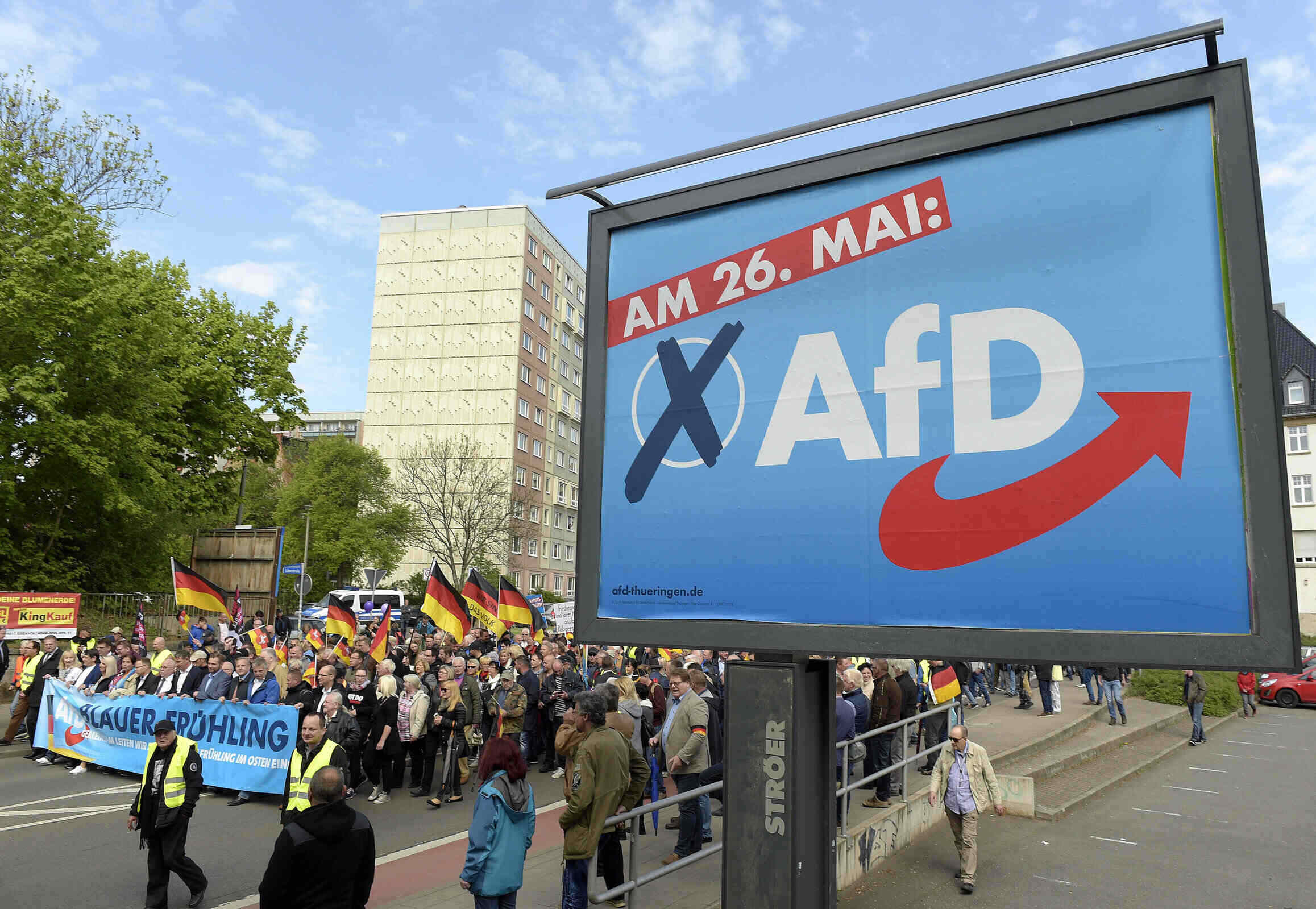 The former Federal Government Commissioner for East Germany, Marco Wanderwitz (CDU), has pushed for a ban on the conservative Alternative for Germany (AfD) party. Junge Freiheit reported on this.

“It’s a far-right party, so what is there to wait for?” he told the Chemnitz-based regional newspaper Freie Presse on Wednesday.

He justified his demand by saying that the AfD poses a great threat to society. He claimed that the party endangers the free democratic basic order and is a right-wing extremist party, which is why he advocates initiating ban proceedings at the Federal Constitutional Court in Karlsruhe.

Although the CDU once opposed mass immigration, the party took a sudden leftward turn under former Chancellor Angela Merkel, who is largely held responsible for the 2015 migrant crisis. The CDU has lost a signfiicant amount of conservative voters to the AfD, and any ban on the party would likely benefit the CDU politically.

Wanderwitz claims that the AfD is “wicked.” As an example, he pointed to Saxony, where “right-wing populists” allegedly used the demonstrations against coronavirus measures to further their goals.

Last June, the CDU member of the Bundestag had already warned of an alleged “democratic deficit” in some East Germans. Even 30 years after reunification, he stressed that in former East Germany, a right-wing extremist party was elected “to a considerably much greater extent than in the old federal states.”

Wanderwitz referred to the AfD as an extremist party, adding that anyone who votes for it should not expect a “particularly loving treatment.” Instead, you have to “hold the mirror in front of your face pretty strongly,” he noted.

He had previously earned criticism when he attested to “solid non-democratic views” of parts of East Germans and explained this with their “socialization of dictatorship.”

Saxony’s Prime Minister Michael Kretschmer (CDU) held Wanderwitz responsible for the failure of the Christian Democrats in the federal elections because of these statements. He also successfully campaigned for his party colleague to be removed from the post of Saxony’s CDU regional group leader.