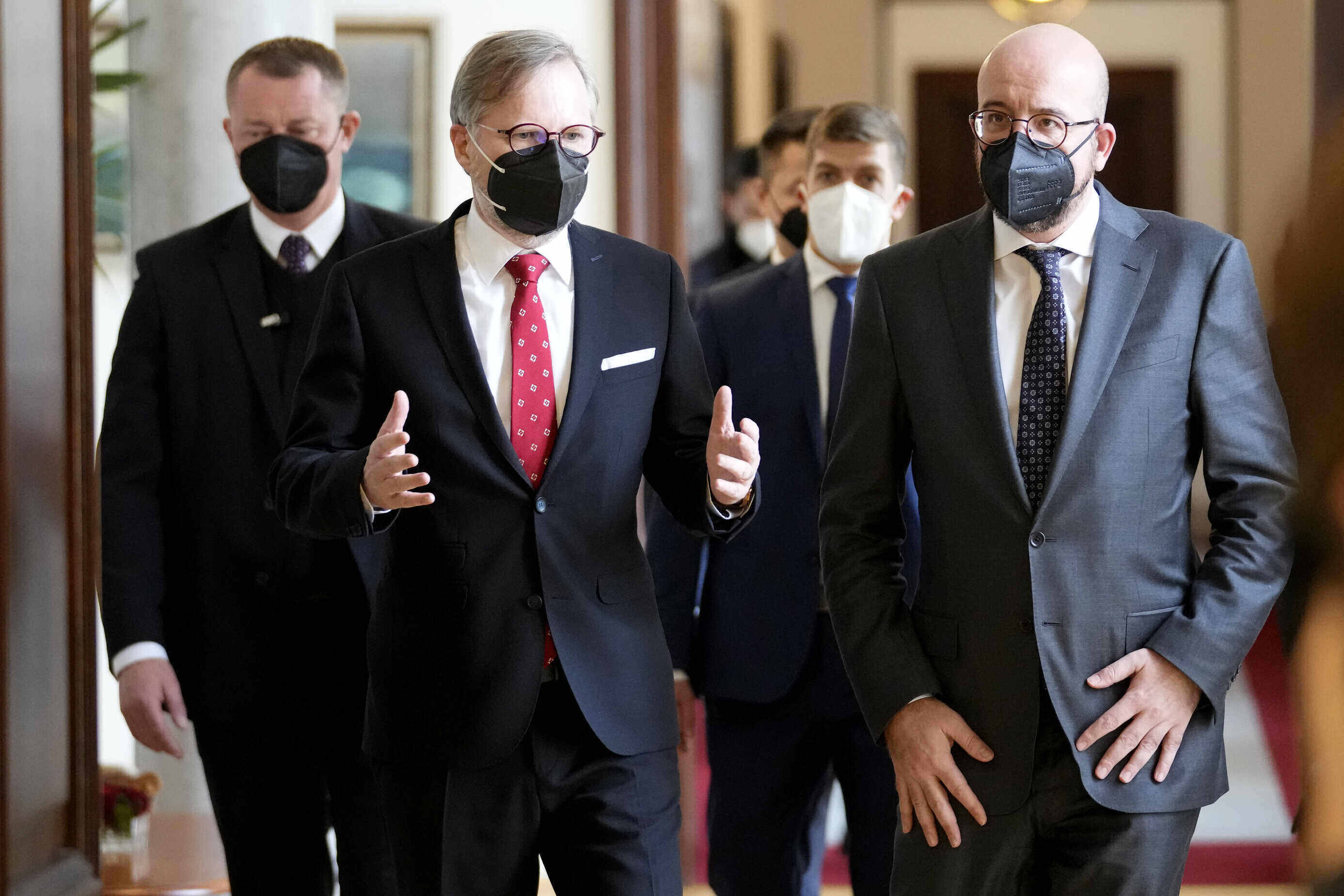 The pair met at the Straka Academy on Thursday morning, where the Czech prime minister told Michel that his country needed nuclear power to be considered a clean resource.

“We believe it is crucial having nuclear power, as a clean, supported resource. We consider it important that gas is the temporary source,” said Fiala.

According to Fiala, Czechia also wants to develop renewable energy sources to a much greater extent than before.

“For example, we are talking about photovoltaics on the roofs of public buildings or private homes,” he said.

On the matter of the Czech presidency of the European Council later this year, Fiala and Michel discussed possible dates for an informal summit in the Czech Republic at which they could prepare plans more thoroughly.

Fiala acknowledged the importance of good relations with the other members of the Visegrád Group, but according to him, this should not be the only cooperation between the Czech Republic within the EU.

Michel spoke at a press conference on key European priorities. He mentioned the consolidation of the EU based on freedoms and democratic values, the issue of energy, digital transformation, and climate policy, but also the need to discuss strengthening European security.

“NATO is a key element of European security, but we should also strengthen our own European possibilities and capabilities so that we can defend our stability and security,” the President of the European Council said. 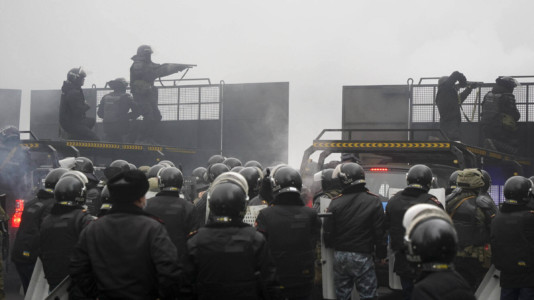 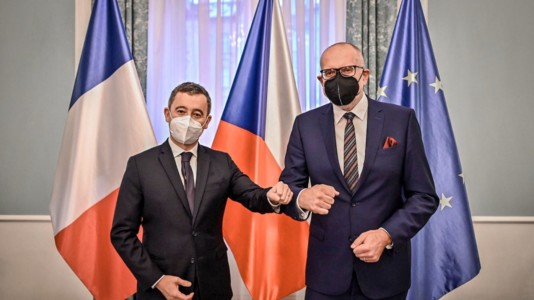 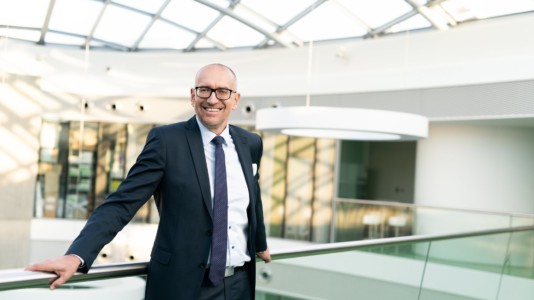 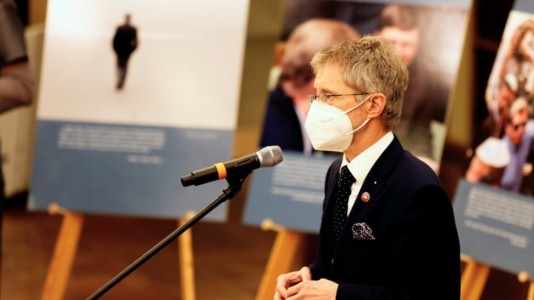