German police dismantle one of the world’s largest child pornography darknet platforms with over 400,000 users 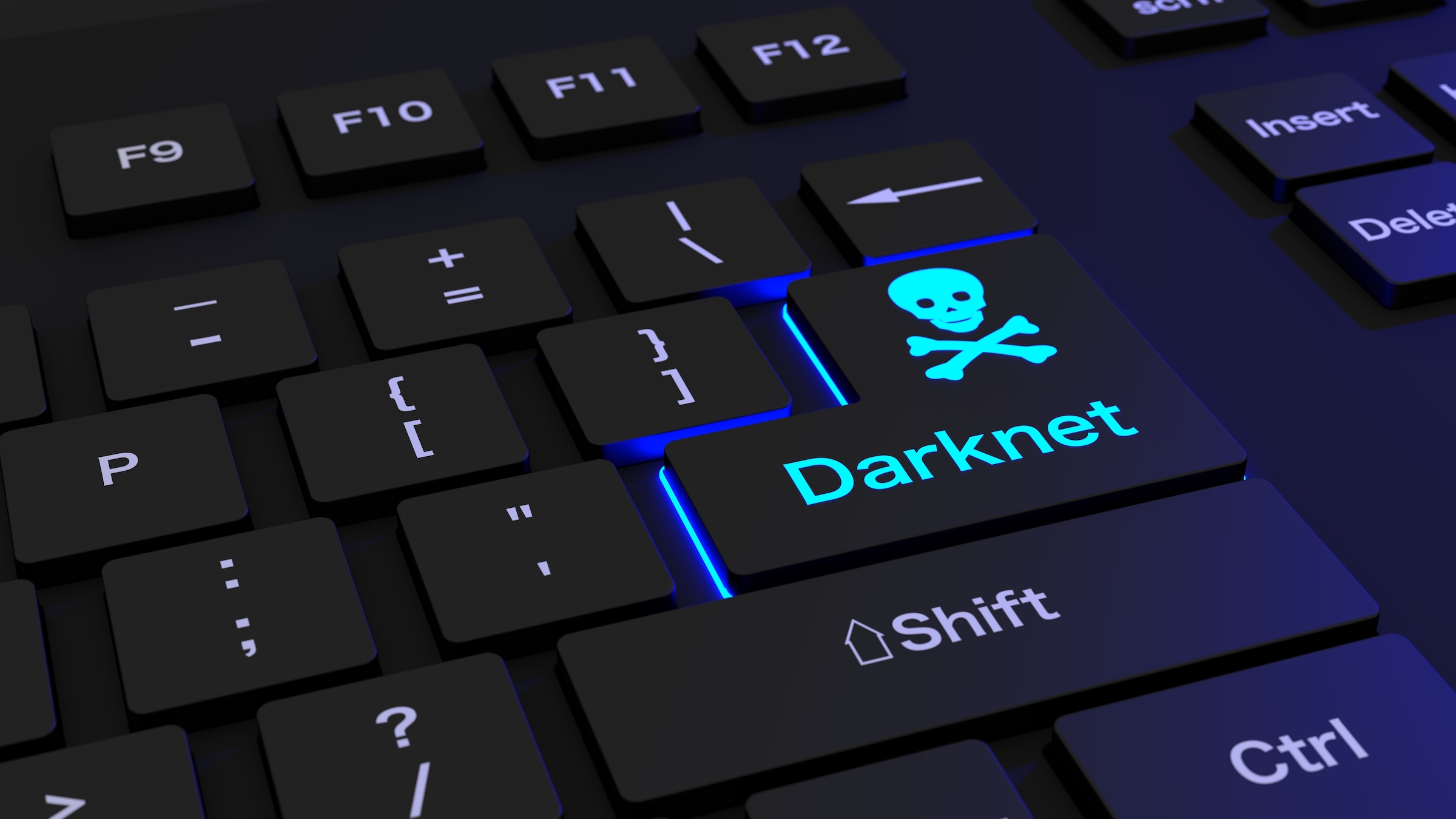 The German Federal Criminal Police Office (BKA) on Monday announced that they, along with foreign law enforcement agencies, had successfully dismantled “one of the world’s biggest child pornography platforms” operating on the darknet, an overlay network within the Internet that’s only accessible via specific software, and features increased anonymity.

Following raids conducted at seven different locations in North Rhine-Westphalia, Bavaria, and Hamburg, German authorities arrested two administrators and one of the 400,000 registered users of the platform, which is known by the name by the name “Boystown”. Another German national who is said to have been an administrator on the platform was arrested in Paraguay. Authorities in Berlin are currently working on his extradition, German news portal Focus Online reported.

Upon searching the suspects’ homes, law enforcement discovered a myriad of images and videos which depicted “the most severe sexual abuse of toddlers”.

Authorities said that the darknet website had “served the worldwide exchange of child pornography by platform members, whereby mainly recordings of abuse of boys were exchanged.” According to statements made by police, the platform was structured in such a way so as to allow easy access to images and videos of “the most serious sexual abuse of young children.”

“Furthermore, members of the platform received safety instructions from them for secure surfing on ‘Boystown’ in order to minimize the risk of discovery by law enforcement authorities,” the BKA said.

The suspects have remained in police custody since mid-April following the arrest warrants issued against them by the Frankfurt District Court.

German Interior Minister Horst Seehofer (CSU) praised the international effort which helped to bring down the child pornography platform. In an official statement, Seehofer noted that the BKA was assisted by law enforcement agencies from United States, Canada, Australia, the Netherlands, Sweden, and Europol.

“This success of the investigation has a clear message: Anyone who assaults the weakest isn’t safe anywhere,” emphasized Seehofer. “That is why the investigators work day and night, online and offline, worldwide. We hold the perpetrators accountable and do what we can to protect children from such heinous crimes.”

Eva Kühne-Hörmann, the justice minister for the federal state of Hesse, also hailed law enforcement’s efforts and the success of the investigation in combating sexual violence against children.

“Behind every photo and video there is horrific suffering and the worst fate,” emphasized the minister. “All persons who give these representations a market must therefore be dealt with the greatest consistency.”

The child pornography website has been permanently shut down.