German professor on the Next Generation EU proposal: It is an attempt to corrupt national democracies

I hope Czechs will show their independence, professor says 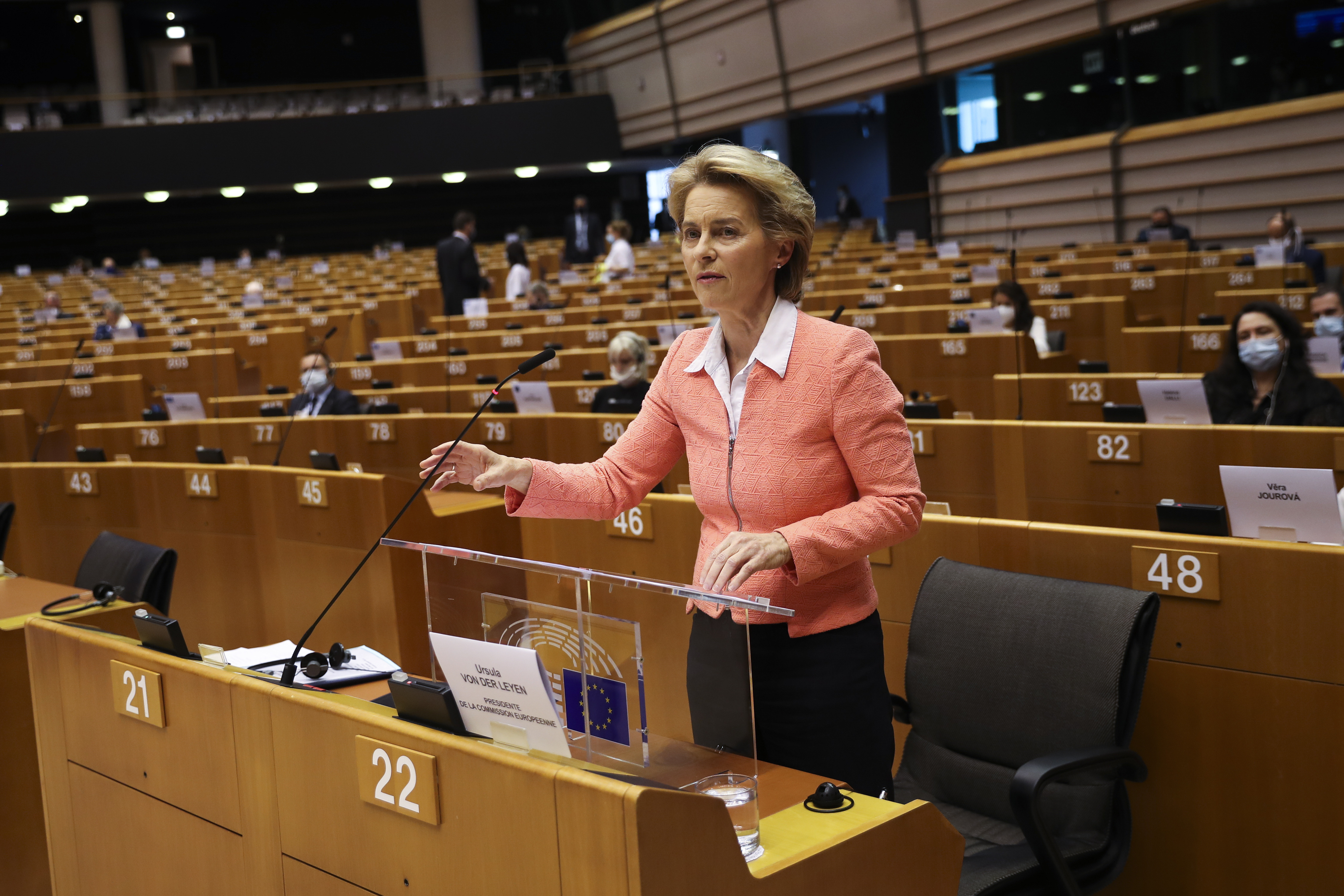 The proposal referred to as Next Generation EU amounts to an attempt by Brussels bureaucrats to corrupt democratic states in Europe, said Professor of Public Finance at the Technical University of Berlin Markus Kerber in an interview with the weekly Echo24.

“Basically, the proposal suggests that many countries will borrow a lot of money. And because this money is to be returned in thirty years and the repayment phase will not begin until 2028, I consciously call it an attempt by the bureaucracy in Brussels to corrupt national democracies,” he said in an interview with Echo24.

It’s a kind of corruption, according to Kerber, to telling national governments, “here you have the money and you can spend it immediately. It will be paid off later.” That’s an offer that few member state governments would be able to resist, receiving significant amounts of funding that can be used to spend on pet projects for voters to win re-election.

That is why we see the strongest support for the proposal coming from Italy, France, and Spain, he said, because it offers the governments of these highly indebted countries completely new political possibilities.

However, the money will have to be repaid to Brussels over the next thirty years. Kerber stressed that Czechs should know that in this proposal, Czech fiscal policy is sacrificed on the altar of the EU. More specifically, on the altar of the southern wing of the eurozone, he warned.

“In any case, the member states will first have to increase their contributions, at least double today’s budget. That’s a huge leap. There will be more problems with that,” he said.

He noted that Poland, for example, has been promised €64 billion but will later have to contribute much more to the EU budget. Until now, Poland was a net recipient, but it would become a net contributor.

Moreover, there is a joint liability guarantee for the fund, even though it is formally prohibited. Czechia would also be liable for the debtors, together with Germany, the Netherlands, Finland, and Austria. That is because the Czech Republic maintains stability both fiscally and politically, he added.

But even then, that will not be enough to repay these bonds, which is why European taxes are needed.

“Here it is sold in such a way that we want to tax the bad ones – energy corporations, CO2 emitters, internet giants. And we will give this money to the supposedly good ones, for example in the so-called sustainable fields. It will be an institutional leap and, in my opinion, it will mark the end of the EU in its current form,” Kerber said.

He then expressed hope that Czechs will show their true independence when voting on the matter.

“All national parliaments in the EU will vote on this plan. But the tough opposition, in this case, must come from central and eastern Europe. That’s why I’m so obsessed with Prague. Prague is rather a small city in size, but it has a great symbolic weight. You should get one of your deputies to go to the Constitutional Court. That would be extremely important. I bet on the opposition of the Czechs. I bet on the Czech nation, on its independence,” he said.