We owe it to our descendants to maintain European values 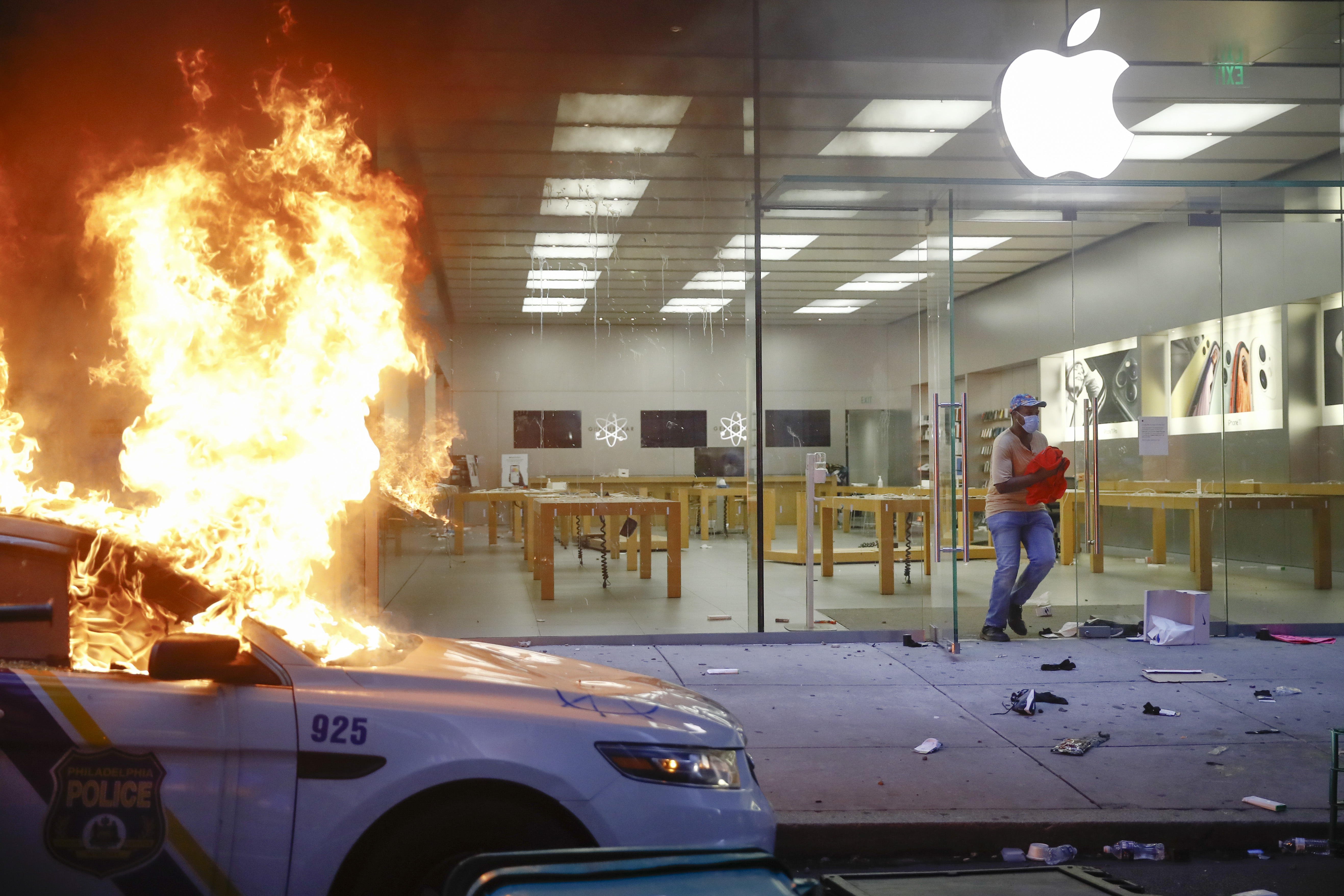 The current situation in the Czech Republic, in Europe, in the European Union, and the world in general, concerns me deeply. The hypocrisy behind the protests in the United States, the spread of leftist activism around the world, the displays of ritual self-flagellation, self-imposed guilt, and reverse racism are just side effects of a long and ongoing process.

Now, we have reached a point of real danger.

As I see the world changing, I realize I now fall into the ranks of the typical endangered species — an old, white, heterosexual, politically-incorrect Catholic male who even smokes.

I also have four children and nine grandchildren who create a substantial carbon footprint, as anti-natalism idiots would point out.

Why do I emphasize the number of my descendants, the children and the grandchildren who I hold so dear?

I do it because I care about what kind of world they were born into and the one they will have to live in.

I also prefer the seemingly outdated universal value of freedom, and I support the basic principle of equality of opportunity — not of outcome.

People with views similar to mine are now being attacked and ridiculed by the liberal leftists, neo-Marxists, and progressives.

According to Winston Churchill, whose statue was damaged by these people, “socialism is a philosophy of failure, the creed of ignorance, and the gospel of envy, its inherent virtue is the equal sharing of misery.”

Postmodern ideologies of progressivism have “enriched” this definition with dubious moral imperatives.

We believe that we still live in relatively free and democratic countries, where some rules apply, and the system somehow ensures order, security, and human rights. However, individual freedoms are being taken away by many countries day after day under the guise of rights of the minority. Democracy is thus becoming just a shell, with capitalism being trampled on in the name of modern European socialism, and the world order degenerating. Society is polarized and looking for simple answers. In times of COVID-19 pandemic, this is doubly true. The epidemic deepened progressive these tendencies and made them legitimate for many people.

What is happening in the US, the EU, in our Western world? Do we understand the situation? Is it just a financial and economic crisis, or is it also a crisis of culture, values, migration, and civilization? Is it an inevitable process? How to approach new postmodern, post-factual ideologies such as  aggressive genderism, homosexuality in the family and adoption process, multiculturalism, Islamism with elements of sharia law, climate alarmism, and so on.

Liberal capitalism provided the West with the technological, economic superiority but also moral superiority maintained over several decades. None of the values ​​above are present in today’s society. We are losing our freedom, destroying the market, and damaging aspects of democracy, which is now called “liberal”. This is the cause of the decline of the West, leading to the inability to face new economic, civilizational, and global challenges.

We owe it to our children and grandchildren to change this trend. Our descendants’ lives matter! 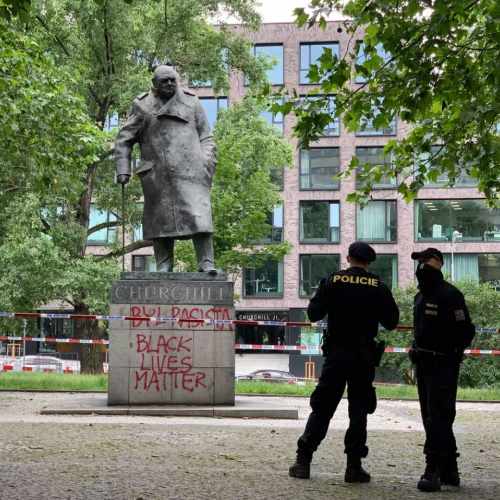