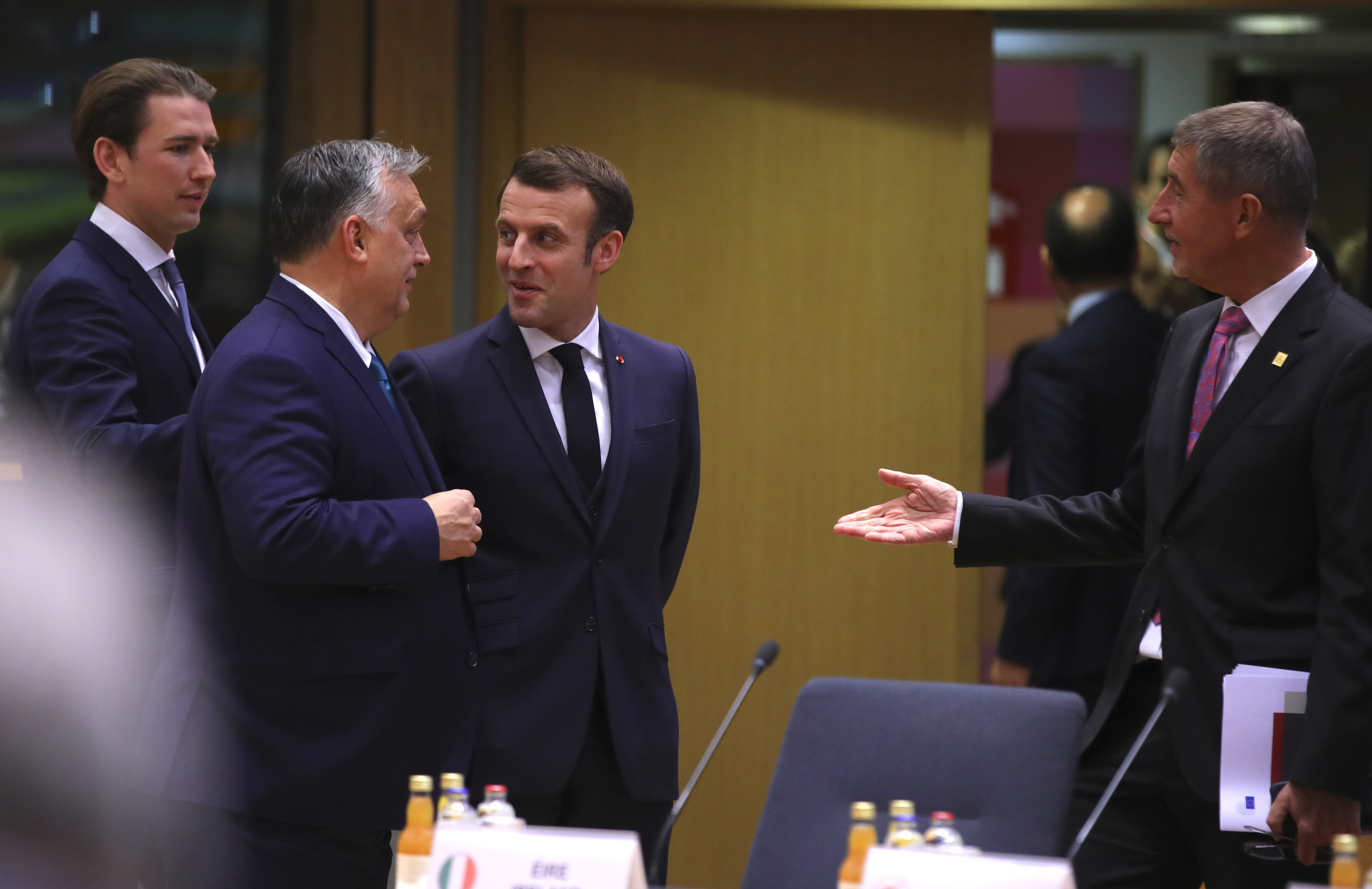 The Czech government says it has fundamental reservations about plans for distributing monies from the EU recovery fund.

At yesterday’s meeting of the European Parliamentary Committee, Prime Minister Andrej Babiš refused to rule out a possible veto of the proposal, if Czech concerns are not addressed. Above all, said Committee Chairman Ondřej Benešík, the PM wants negotiations to continue. The committee’s proceedings were closed to the public because of the coronavirus epidemic.

From the outset, Czechia has criticized the plan to distribute money from the recovery fund according to the unemployment rate between 2015 and 2019.

That criteria would not take into account appropriately the impacts of the coronavirus pandemic, said State Secretary for European Affairs Milena Hrdinková at a video conference organized by the Czech Business Representation to the EU.

The Czech Republic wants to have the decline in GDP carry more weight in the calculation of how money is distributed, preferably in the year-on-year comparison of 2019 and 2020.

“His biggest reservation is the allocation of funds based on unemployment, referring to the fact that many countries had high unemployment long before the coronavirus crisis. He worries that they would rehabilitate old structural problems under the guise of the coronary crisis,” Benešík said.

The chairman of the committee then asked the prime minister if he would be ready to veto the proposal for this reason. “He was quite reserved, although he eventually admitted this possibility, saying that of course the primary goal is to continue negotiations,” he said.

Hrdinková said that Czechia is not alone in its resistance to the distribution of money according to the long-term unemployment rate. Other states in eastern Europe, many of which have been doing well economically in recent years but have been seriously affected by the economic downturn caused by the pandemic. She specifically mentioned Hungary, Bulgaria, and the Baltic countries.

A final agreement could not be expected from Friday’s meeting of the European Council, said Benešík, even though it will be focused on the recovery fund. The videoconference of European leaders is an informal meeting and they will not adopt joint conclusions, he said.

However, before the next EU summit, the draft recovery plan should be considered not only by the European Committee but also by the Czech Chamber of Deputies as a whole. “All political parties represented in the Chamber of Deputies will have the opportunity to comment on this, possibly to take a stance and give recommendations for the mandate of the prime minister before the final vote,” he said.

The committee also discussed the possible provision of the EU’s own revenue in addition to the money sent to its budget by the Member States. Babiš said that he did not expect the Member States to agree to something like this, according to Benešík. The committee also called on the Czech PM to emphasize Czech drought protection projects in the negotiations on the distribution of European money.