Died at the age of 47 after a serious illness 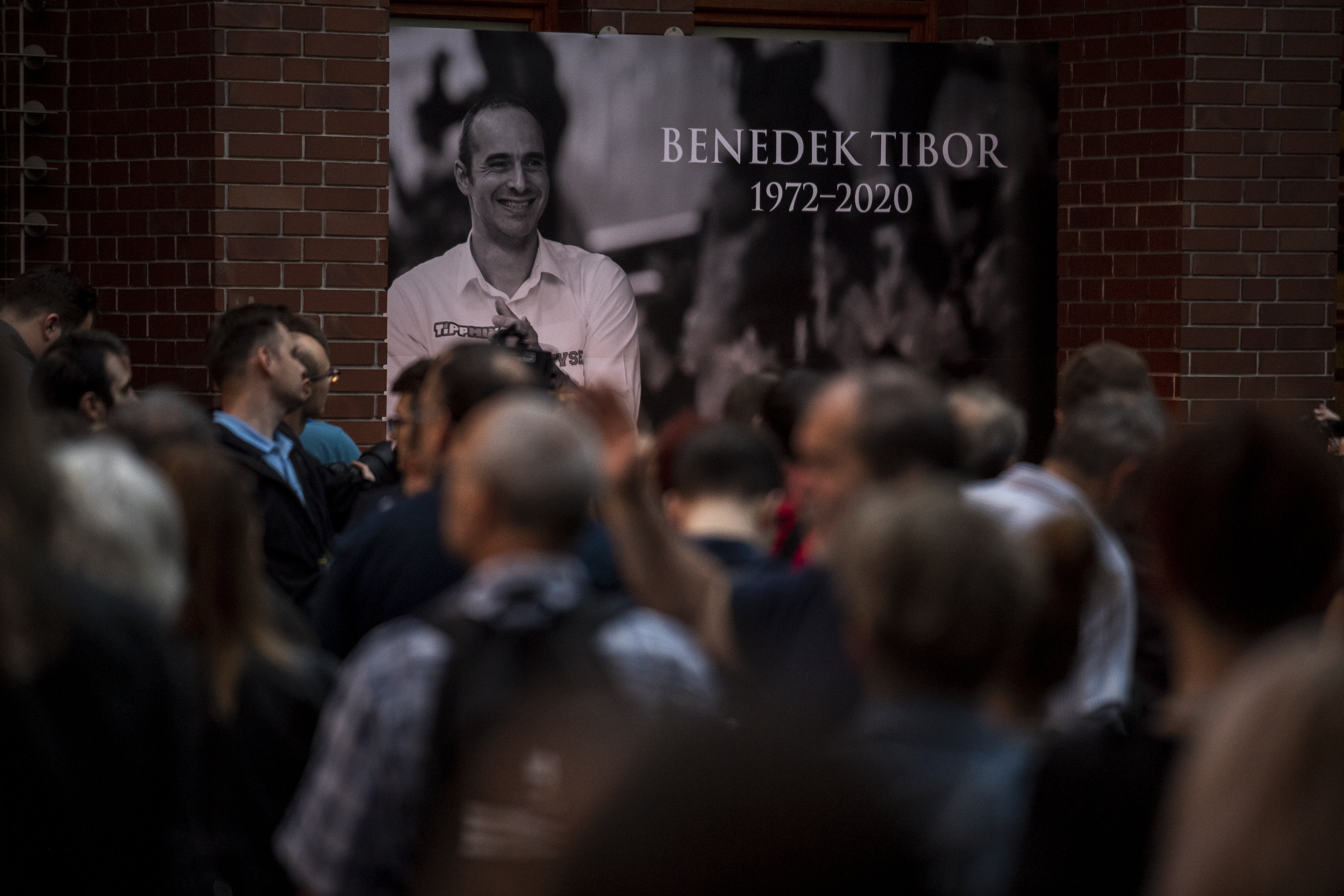 Thousands of Hungarians gathered on Thursday evening at the Budapest Alfréd Hajós swimming arena to pay their respects to one of the country’s most beloved athletes, three-time Olympic champion water polo player Tibor Benedek, who died earlier in the day at the age of 47, succumbing to a terminal disease.

Benedek, born July 12, 1972 in Budapest, the son of a prominent stage actor, he was member of the Hungarian water polo team that won three gold medals in a row at the 2000, 2004 and 2008 Summer Olympics. He was also the head coach of the men’s national polo team from 2013 to 2016. He is ranked second on the all-time Olympic water polo scoring list with 65 goals and was inducted into the International Swimming Hall of Fame in 2016.

“He was a star, a team player and a team captain at the same time”, his former coach on the national team, Dénes Kemény told daily Nemzeti Sport.

“Who was the biggest hand in water polo? A referendum would almost certainly put Tibor Benedek on the highest podium. The Hungarian striker, who left a piece of his heart in Italy, disappeared at the age of 47,” Italian Gazetta dello Sport wrote in its obituary. Benedek was quite famous in Italy, having won the national championship, water polo cup and the Champions’ League with Italian team Pro Recco

“One of the greatest champions in Hungarian sports, Tibor Benedek has passed away. May God rest his soul in peace!” Prime Minister Viktor Orbán wrote in a Facebook post in English, while the Hungarian version says “the water is black in the pool”.