Germany and the Netherlands to stop deportation of Afghans 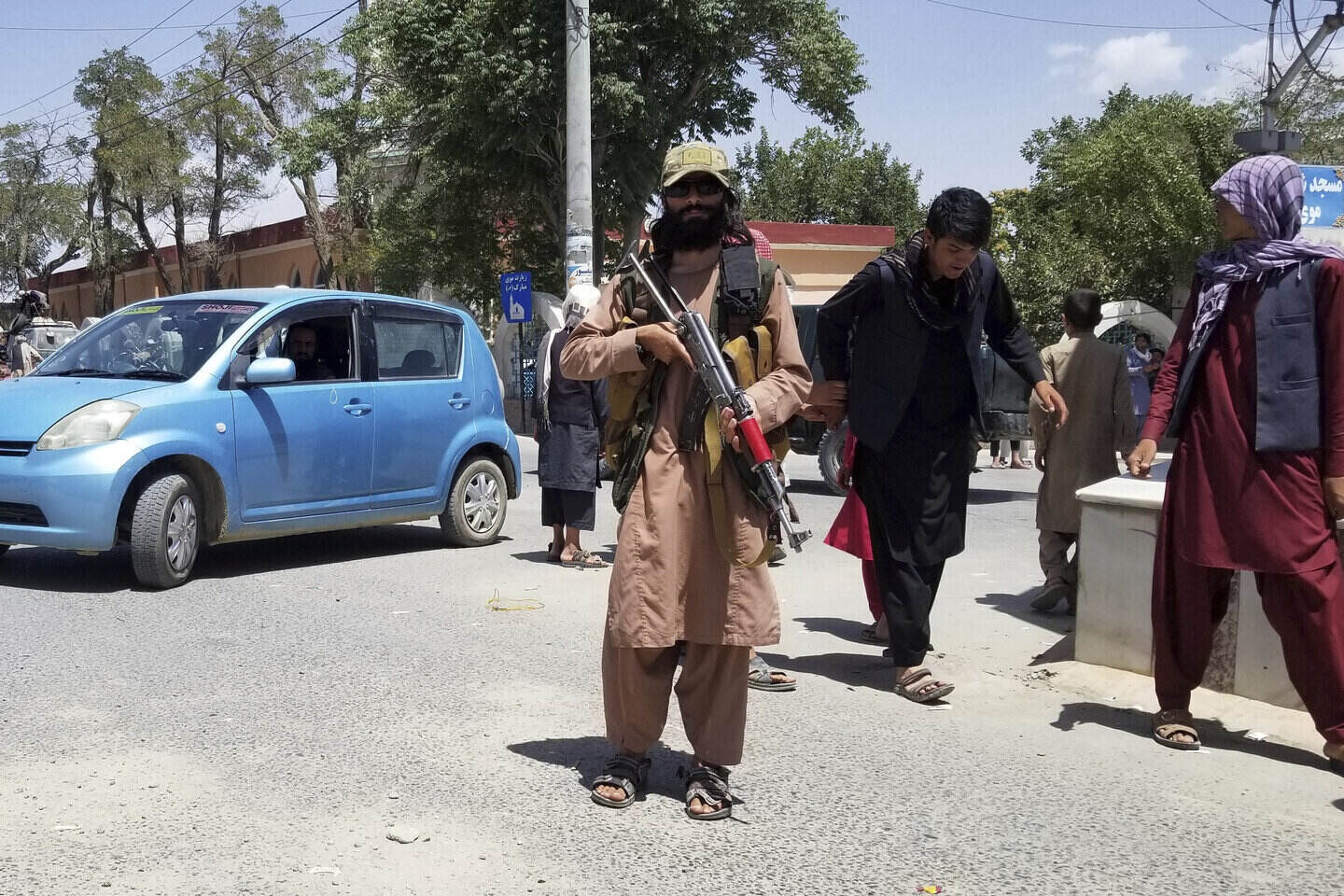 A Taliban fighter poses for a photo as he patrols inside the city of Ghazni, southwest of Kabul, Afghanistan, Thursday, Aug. 12, 2021. The Taliban captured the provincial capital near Kabul on Thursday, the 10th the insurgents have taken over a weeklong blitz across Afghanistan as the U.S. and NATO prepare to withdraw entirely from the country after decades of war. (AP Photo/Gulabuddin Amiri)

The Netherlands and Germany announced on Wednesday that they would temporarily suspend the deportation of Afghan asylum seekers due to the rapid worsening of the conflict in their homeland. This is a sudden reversal of their current approach.

The decision to stop deportations was announced by German interior ministry spokesman Steve Alter on Twitter. Just a few hours earlier, though, the government said deportations would continue despite the territorial gains of the radical Taliban movement in Afghanistan.

Deportations from Germany will be stopped until the end of October, said German Foreign Minister Heiko Maas on Wednesday afternoon. According to him, this decision follows a request from the government in Kabul.

“This decision is right and necessary,” the minister was quoted as saying by Reuters.

Dutch Minister Ankie Broekers-Knol said that the Netherlands would suspend deportations for the same reason.

“The situation is undergoing such changes and developments and is so uncertain for the coming time that I have decided to impose a freeze on decisions and deportations,” Broekers-Knol wrote in a letter to parliament.

The decision contradicts Tuesday’s letter in which six EU member states – Germany, the Netherlands, Austria, Denmark, Belgium, and Greece – called on the EU executive to continue deporting unsuccessful Afghan asylum seekers despite the fighting in Afghanistan and territorial gains of Taliban Islamists.

Most applicants come to the EU from Afghanistan

Representatives of six countries, including Horst Seehofer and Ankie Broekers-Knol, stated in the letter that Afghanistan has been the home country to the highest number of people asking for asylum in the EU. They also warned that this trend might intensify due to the unstable situation in the country.

“Stopping returns sends the wrong signal and is likely to motivate even more Afghan citizens to leave their home for the EU,” the letter said.

On behalf of Austria, the initiative was signed by Interior Minister Karl Nehammer. Speaking to the AFP agency, Austria’s Interior Ministry spokesman said that “the actual suspension of deportations is not currently under discussion.”

In response to the decision of Germany and the Netherlands, Greece reiterated that suspending deportations would send the wrong signal and encourage other Afghans to travel to Europe. The European Union is not ready to handle the next wave of migration and does not have the capacity to do so, stressed the Greek minister for migration.

Title image: A Taliban fighter poses for a photo as he patrols inside the city of Ghazni, southwest of Kabul, Afghanistan, Thursday, Aug. 12, 2021. The Taliban captured the provincial capital near Kabul on Thursday, the 10th capital that insurgents have taken over the course of a weeklong blitz across Afghanistan, as the U.S. and NATO prepare to withdraw entirely from the country after decades of war. (AP Photo/Gulabuddin Amiri)