Are sanctions against the US out of the question? 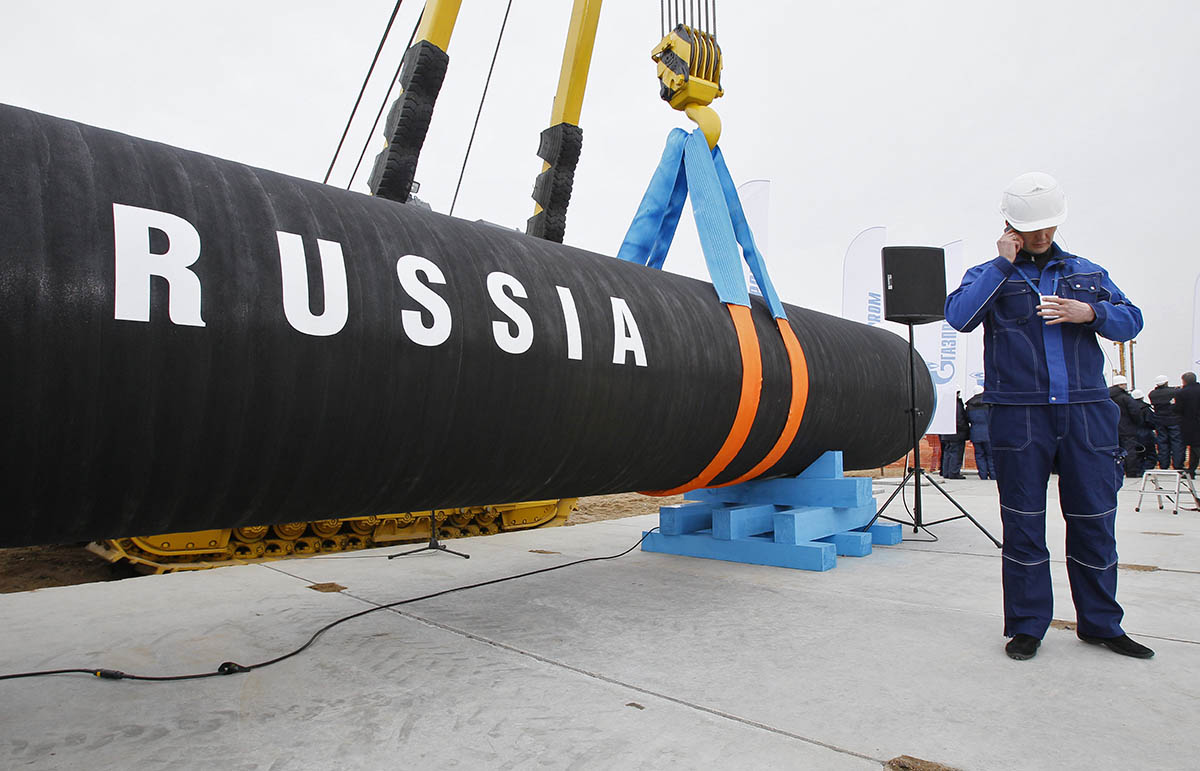 The European Commission (EC) is working on a response to American sanctions imposed on companies associated with the construction of Nord Stream 2 (NS2). The project is headed by Germany, which is afraid that the US is determined to completely block NS2.

According to Dziennik Gazeta Prawna (DGP), Poland will oppose any response from the side of the EU. Berlin is depending on a solution which would allow for the completion of the pipeline despite American blockades.

The initiative will be presented by the end of the year, yet that might be too late to save the investments. Even now, its profitability is questionable.

The timeline of this project might mean that the EC wants to be careful in its relations with Washington in context of the November presidential elections in the US.

Democrat candidate Joe Biden is currently leading in the polls, and he is expected to normalize trans-Atlantic relations.

The EU’s response concerning NS2 is meant to be “non-legislative” and its aim is to “increase the economic and financial sovereignty of Europe”, according to the EC’s statement sent to DGP.

The minister for European affairs Konrad Szymański emphasized that no sanctions will be imposed on the US. He did not reveal the details of the new mechanism project being worked on by the EC, as it has not yet been officially revealed.

Szymański underlined that actions undertaken as part of the joint EU security and foreign policy, including the imposition of restrictive measures, are conditioned by unanimity.

The legal basis for the EC’s actions may be the blocking statue from 1996.

It was used in an attempt to save European business from the effects of the US’s withdrawal from the nuclear agreement with Iran. The blocking statute, however, remains more of a political tool than help for business.