Germany: Foreigners who should’ve been deported are suspected of having committed 2,500 crimes in Saxony

Over 230,000 foreigners in Germany are ordered to be deported but are allowed to remain under “tolerated” status 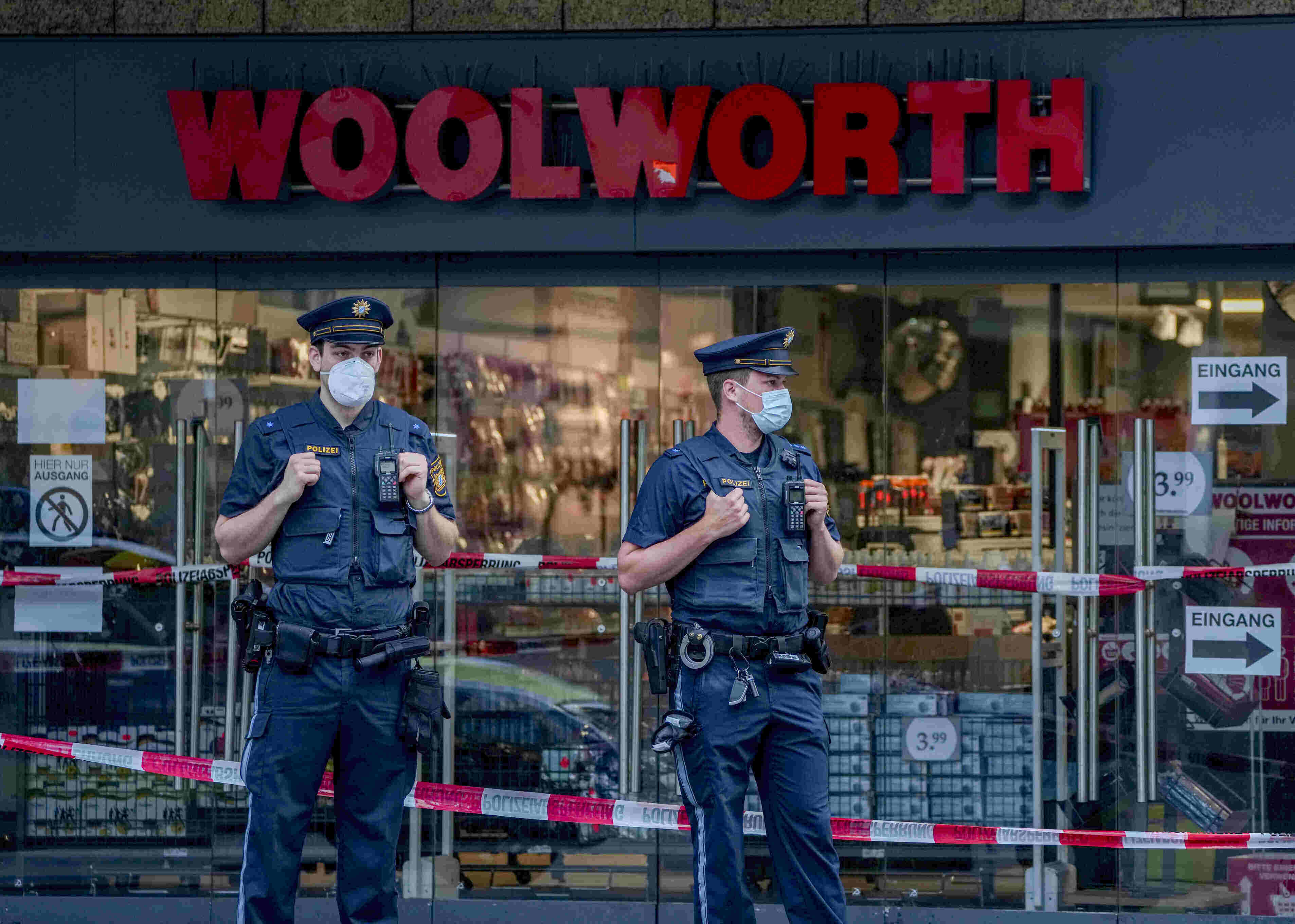 German police officers guard the crime scene in central Wuerzburg, Germany, Saturday, June 26, 2021. German police say several people have been killed and others injured in a knife attack in the southern city of Wuerzburg on Friday.(AP Photo/Michael Probst)

In the first half of 2021, security authorities in Saxony initiated investigations into around 2,500 criminal offenses committed by foreigners, including a number of serious ones, even though these foreigners had already been ordered to leave Germany but have been allowed to remain under “tolerated” status.

The spokesman for the AfD parliamentary group in the Dresden state parliament, Sebastian Wippel, revealed that security authorities registered 2,459 such cases from the beginning of January to the end of June, Junge Freiheit reported.

“Tolerated foreigners” are those asylum seekers whose application procedures have been completed and who are required to leave the country, but for whom there are obstacles to deportation. According to the police crime statistics for Saxony, the investigators initiated proceedings against “tolerated” persons suspected of more than 640 violent offenses or crimes against personal freedom. The police also investigated foreigners with this residence status in more than 50 sexual offenses cases.

The same was the case for almost 160 thefts with aggravating circumstances, around 440 property and forgery offenses, almost 430 other crimes, and more than 370 offenses against ancillary criminal laws without violations of immigration law. As of the end of 2020, there were more than 230,000 “tolerated foreigners” in Germany.

“The Saxon citizens would have been spared a lot of suffering if the government under CDU Prime Minister [of Saxony] Michael Kretschmer would finally deport asylum seekers who are obliged to leave the country. It is scandalous how negligently the security of the citizens is handled. No more tolerance should be granted to asylum seekers if they throw away their passports and their countries of origin no longer want to take the criminals back,” said Wippel, a member of the AfD party.

Title image: German police officers guard the crime scene in central Wuerzburg, Germany, Saturday, June 26, 2021. German police say several people have been killed and others injured in a knife attack in the southern city of Wuerzburg on Friday.(AP Photo/Michael Probst) 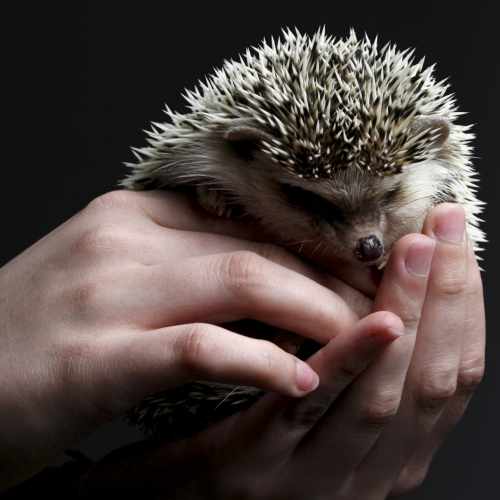