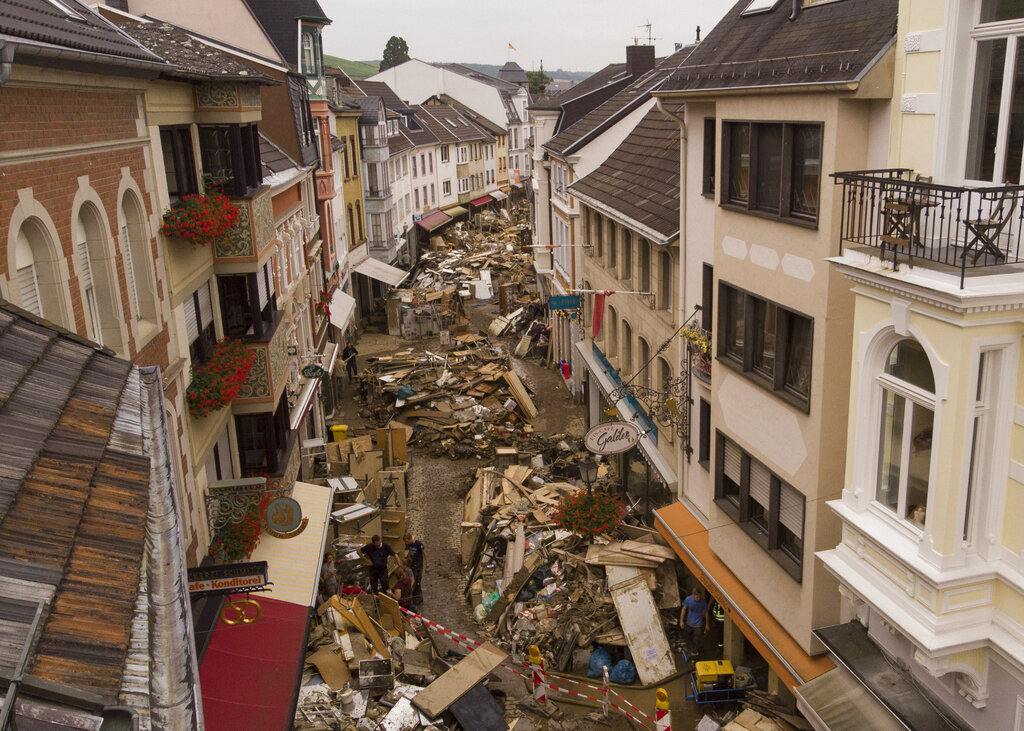 As he said, emergency aid is about providing rapid support to those directly affected and should be used, above all, to repair the most serious damage to buildings, including energy and water supplies, and to deal with special emergencies. He added that the disaster is a consequence of climate change.

Scholz said at the press conference that last week’s flood disaster makes it clear that precautionary measures are needed at the national level against crisis events.

Among other things, a joint federal and state crisis center is planned, in which aid organizations will also be involved. Accordingly, Health Minister Jens Spahn and Home Secretary Horst Seehofer outlined at the event a health concept that addresses potential epidemics and disasters, such as floods.

“I would expand the various warning systems, among other things. We need to draw public attention to how to deal with different disasters”, Seehofer said.

The flood disaster in Germany has so far claimed more than 170 lives. 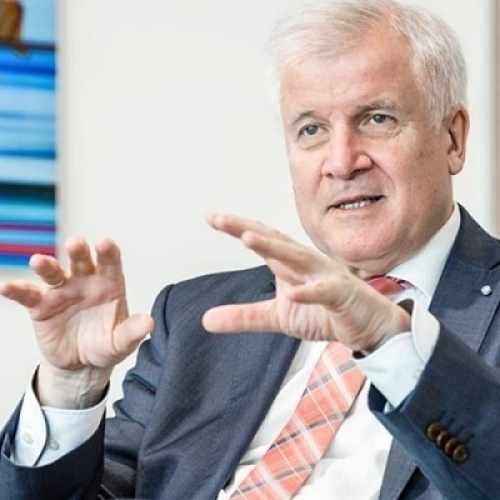