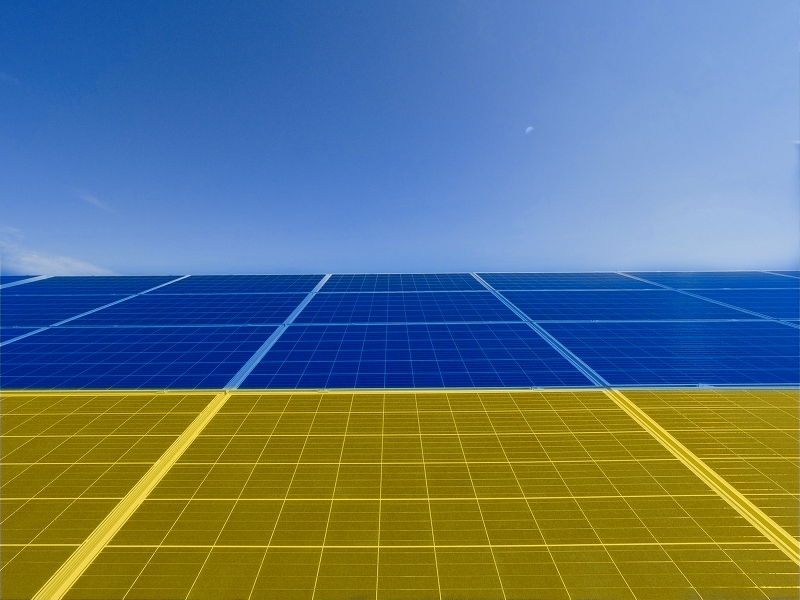 The issues faced by foreign investors in Ukraine are on full display in the case of Canadian CEO Michael Yurkovich, whose solar energy company cannot profit because of corruption

As Volodymyr Zelensky prepares to meet President Biden in August, the jury is still out on whether the Ukrainian president is committed to reigning in oligarchs and the stranglehold some may have on the economy.

This is just one of the outrageous examples.

Since 2017, solar power company TIU Canada has invested $65 million to build four solar projects across Ukraine, including a project near the city of Nikopol which consists of more than 33,000 solar panels. The production capacity nationwide reached 54 megawatts, including 10.5 MW in Nikopol. Headed by Michael Yurkovich, who hails from a prominent energy industry family, TIU became the first Canadian investor in the Ukrainian economy following the signing of a Canada-Ukraine free trade agreement in 2017.

While the site itself is land-leased for the long term from Nikopol, it connects to the main power grid via a substation owned by Nikopol Ferroalloy Plant (NZF), a metal production site that, like a lot of other things in Nikopol – including the soft drink factory, the regional TV network, the local soccer and hockey teams, and so on – is in the possession of Igor Kolomoisky, one of Ukraine’s wealthiest oligarchs.

In December 2019, according to TIU, the Canadian company received a letter from the NZF factory manager announcing that the energy link would be disconnected for repairs. Yet nothing needed repairing, TIU said. Ever since, however, TIU’s power plant has remained inexplicably cut off from the grid and unable to sell its electricity, the company said, estimating its financial damages as of the end of February 2021 at approximately $2.3 million.

Expert commentators, such as former Canadian ambassador to Ukraine Roman Washuk, claim that cutting off TIU’s ability to sell its electricity was only the first part of Kolomoisky’s alleged power play. The next step was to offer to buy the solar plant “at a fair price”, conveniently now that the property’s value is collapsing.

The third step is playing out in Ukraine’s courts: a Kiev court dismissed TIU’s claim against the NZF factory. NZF argued that it had no contractual obligation to transmit the solar plant’s energy—and moreover that it can’t be considered to have cut off the transmission line, since it could turn the line back on at any moment. The Kiev judge took only a few minutes to decide the first argument on contract law was persuasive. TIU’s lawyers are convinced they have a strong case on appeal. But the case has dragged out so long it has given the Canadian firm – and other foreign investors – reason to be seriously concerned. Their long-awaited date in court comes next week.

Moreover, at the 2019 Ukraine Reform Conference in Toronto, Ukrainian President Volodymyr Zelensky made cooperation with TIU into the poster child of how he imagines his country’s future, which makes the entire situation today painfully ironic.

“Green energy will be one of the key sectors of our economy during the upcoming years,” Zelensky said. “I know that we have here the Canadian company TIU that already successfully works in this area. We are grateful to them for this. Please, follow their example.”

No doubt, many other potential investors are currently watching from the sidelines if TIU manages to defeat alleged internal corruption and do business in Ukraine. Their case so far, however, is an example of the deterioration of the country’s investment climate.

The present court case is a real test of whether or not a major international investor can obtain a fair trial within the current judicial system in Ukraine.

“TIU Canada was one of the first North American private investors in green energy in Ukraine,” Morgan Williams, president of the U.S.-Ukraine Business Council, is quoted as saying in a news release. “The present court case is a real test of whether or not a major international investor can obtain a fair trial within the current judicial system in Ukraine.”

In an emailed statement, Yurkovich said his company will continue to fight to be reconnected to the national grid immediately and to be compensated for more than a year’s worth of lost revenue. He said TIU invested in Ukraine believing that it was an important European market in the process of opening up to the world.

“Instead, we are seeing a small group of Russian-backed oligarchs attempting to drain the country of its wealth, sapping Ukraine’s economic potential for their personal gain,” Yurkovich said, adding, “The Ukrainian people are tired of this, and so are those of us in the business community who invested in the country’s future in good faith, only to be met with arbitrary actions and [alleged] corrupt institutions.” 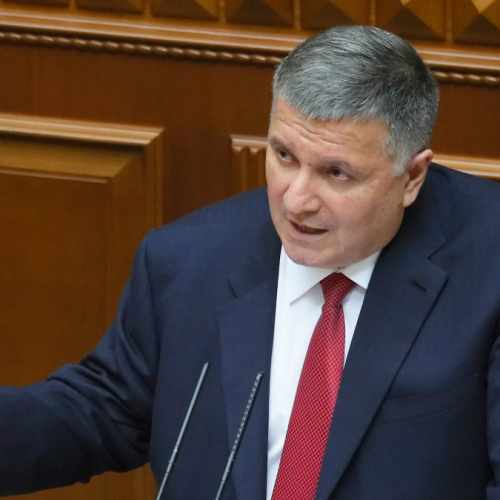 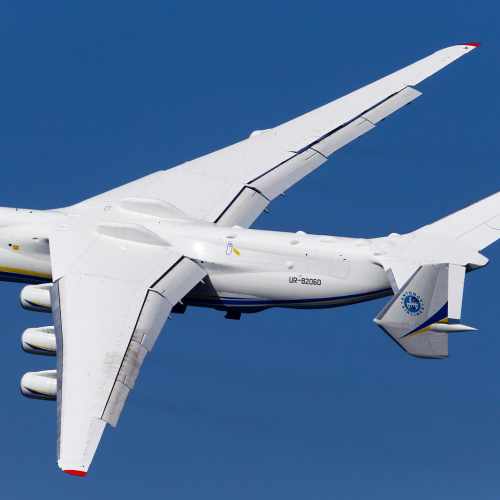