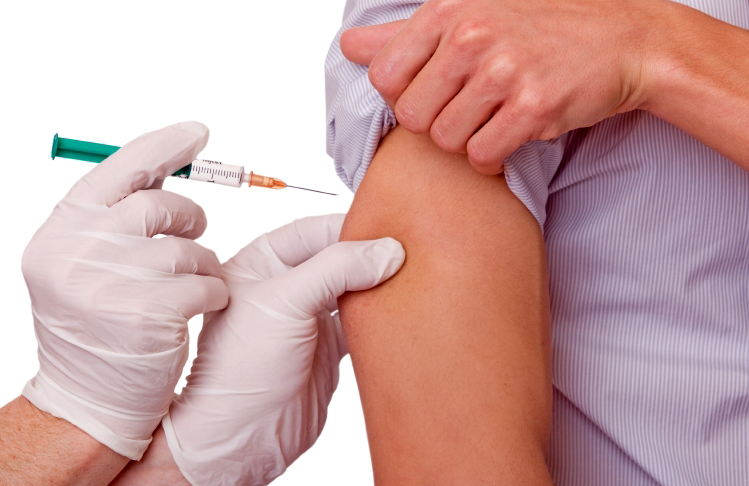 Virologist and professor Włodzimierz Gut recently spoke about the current pandemic situation in Poland and the level of coronavirus immunity within Polish society.

Gut cautioned that it should not be expected for daily infection rates to drop below zero, as there always will be cases in a country with 40 million people. Even a 50 percent growth from 100 infections doesn’t signal anything, as that could merely be the result of an infected 20-person trip returning from abroad.

Therefore, Gut disagrees with alarmist tones that infection rates are rising and noted that if the number of infections is growing in Europe, then it will affect Poland, if only slightly.

“I believe that the level of immunity achieved in Poland owing to vaccinations and infections has guaranteed that the Polish health care system will not collapse,” he stated.

He admitted that both vaccinations and increases in infection lead to herd immunity.

In the context of achieving immunity, Gut pointed to the United Kingdom, whose authorities would not state outright that they had decided to achieve herd immunity even faster through infections.

“The majority of British society has been vaccinated, and authorities decided that there were no more volunteers. Seeing that the health system is not at risk of collapsing, the remaining people were let loose. This might not be a proper thing to say, but these are the facts. Restrictions were abolished and the part of society that is not immune (a small minority at this point) will gain that immunity,” he explained.

The virologist believes that for those Poles who remain undecided as to whether or not to get a vaccine, it is best to do so as quickly as possible, as there are no vaccine shortages. Nevertheless, if there are no mandatory vaccinations, then some people will not be convinced by anything.

Professor Gut also declared that the number of infections during the next coronavirus wave in Poland likely will not exceed one to two thousand daily cases.

Poland has administered at least 33,083,693 doses of COVID vaccines so far (July 20). Assuming that every person needs two doses, that’s enough to have vaccinated about 43.6% of the country’s population.