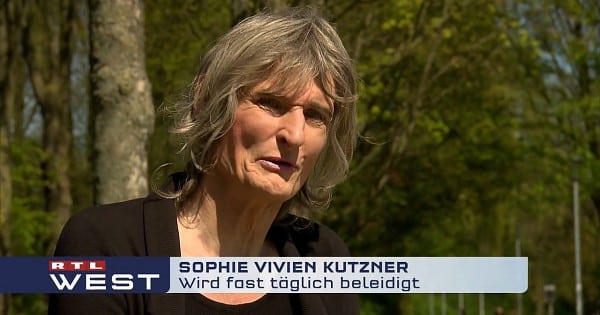 A court in Germany has ruled in favor of a trans woman who had sued her ex-neighbor for repeatedly addressing her by her male birth name, a judgment first reported by the Rheinische Post.

Sophie Vivien Kutzner was born a biological male, but Kutzner says she never felt like a male. In recent years, Kutzner began dressing a woman, painting her nails, and gave herself a new male name. Kutzner brought the court case after her male neighbor refused to call her by her new female name, instead opting to call her by her male birth name, “Rüdiger” — a concept known as “deadnaming.”

The neighbor, Wolfgang E., was reprimanded by the court and warned that should he refer to the trans woman by her former name again, or he could face a fine of up to €250,000 and/or a custodial sentence.

The plaintiff told local media of her satisfaction with the judgment, expressing her relief as she was unsure how sympathetic Germany’s justice system would be towards her predicament.

Two court arbitration appointments have previously failed due to the neighbor’s non-attendance, which saw Vivien choose to go to court.

“I dedicate this victory to all people who decide to live as the gender they consider to be the right one,” she added.

Her lawyer spoke of a great victory for gender self-determination, calling the verdict a resounding slap in the face by the judiciary for any discrimination in this area.

“Sophie is just Sophie and not Rüdiger,” her lawyer insisted.

Trans issues have become a major cultural flash point between Western and Eastern Europe, with countries like Hungary and Poland taking a more conservative stance on the issue. Hungary, for instance, made it so that citizens cannot change their biological gender on official government documents and banned the teaching of LGBT ideology to students under 18.