In Hungary, an unalterable “birth gender” is set to replace “gender” on ID cards and government registries 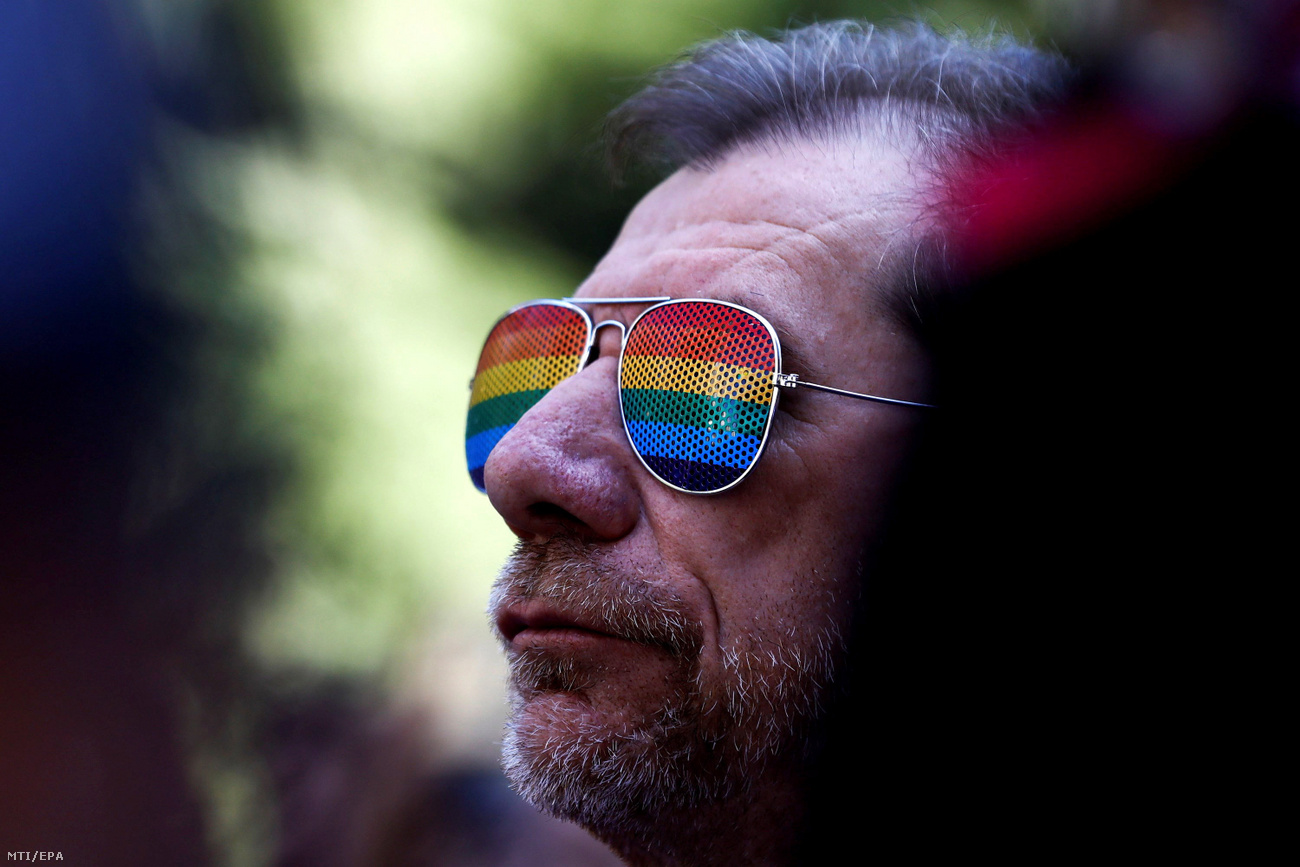 Under protest from LGBT activist groups, Hungary’s conservative government submitted a bill to parliament which would replace the gender category in personal identification documents with birth gender, a new and unalterable category that focuses on “biological gender”.

The bill was submitted Tuesday night to parliament by Christian-Democrat Deputy Prime Minister Zsolt Semjén and also contains a number of other regulations, the majority of which are related to the country’s coronavirus measures. The new term will now appear on identification cards and other government documents.

One of the points in the bill contains a change to the 2010 Persons Registry Law, replacing the term “gender” with “birth gender”, which, according to the text of the law is the “biological gender defined by primary gender attributes and chromosomes”.

“The gender as entered into the registry is based on a fact determined by doctor,” the amendment says.

A total of 15 LGBT groups and other NGOs, including Amnesty International and the Hungarian Helsinki Committee, have joined in protest saying that the proposed amendment is unconstitutional.

On the other hand, most Christian churches are in favor of the change and social media response – while polarized – is also mostly supportive of the change.

According to a 2019 Eurobarometer survey, 62 percent of Hungarians are Catholics, some five percent Protestant and another eight percent belong to other Christian denominations.