PM Viktor Orbán says a decision will be made next Wednesday 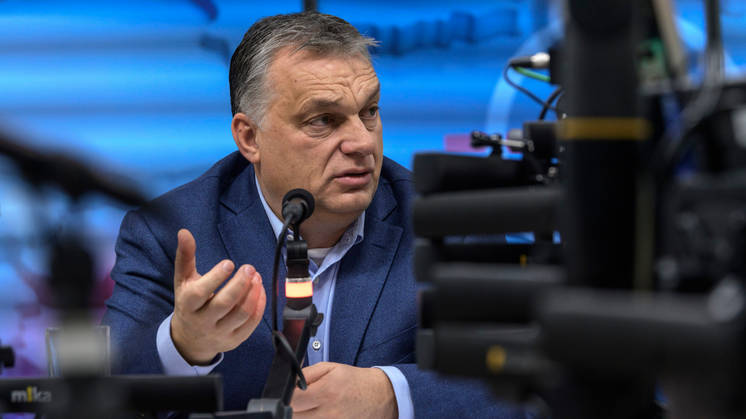 Hungarian Prime Minister Viktor Orbán spoke candidly about his dilemma whether to extend the restrictive measures instated on March 28 beyond the Easter holidays in this predominantly Catholic central European country.

“The movement measures are in force until Holy Saturday, that is next Saturday. We must decide whether to extend them, and if so, in what form,” Orbán said in his regular Friday morning interview on national station Kossuth Rádió. “In this, I don’t see clearly what should be done. I will wait until [next] Wednesday, and I would like to make the decision on the extension then, based on medical, epidemiology and police reports. We will do [the extension] if we must, but I feel this is unnatural.”

Orbán said the country is currently fighting two viruses: the coronavirus and the “fear virus”, and in combating the second, the clergy has a critical role.

“There are people who have a duty to conquer their fear because only this way can they help others,” he said. “We primarily expect this help from the priests, because conquering fear requires strength of spirit, which is their domain.”

Answering a question as to when things will return to normal, Orbán declined to make a guess, saying that forecasts differ on too wide a scale.

“Our generation has lived through three decades of communism which gave us plenty of experience and there was a joke at that time in which someone asks his friend, ‘What will be?’ And the cryptic answer was: ‘I know what will be, but I don’t know what will be until then,” Orbán said.

As to the nuts and bolts part of Hungary’s defensive measures, Orbán said the country just received a face mask production line from China which will shortly begin churning them out, and in anticipation of a rapid rise in coronavirus cases, the state has temporarily appropriated 110 colleges, 58 hotels and over 3,000 vehicles to help with defense efforts.

Asked about the European Union’s misgivings about the Hungarian government having been granted extraordinary powers by parliament, Orbán said “They are after a different fashion there. They sit in a bubble in Brussels and hand out advice instead of saving lives. The most important thing for us now is not to be deterred from our task,” Orbán said. “What are they concerned with in Brussels? They are concerned with us, whereas they should be [concerned] with the virus and the disease.”

According to the latest official count, Hungary has 623 confirmed cases, with 43 cured and 26 deceased. 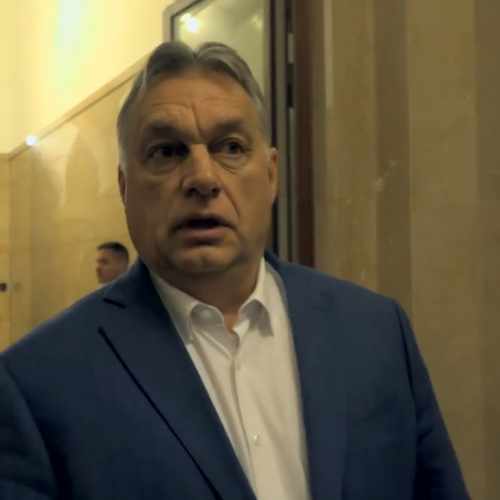