Migrant children are in a “much more difficult situation” 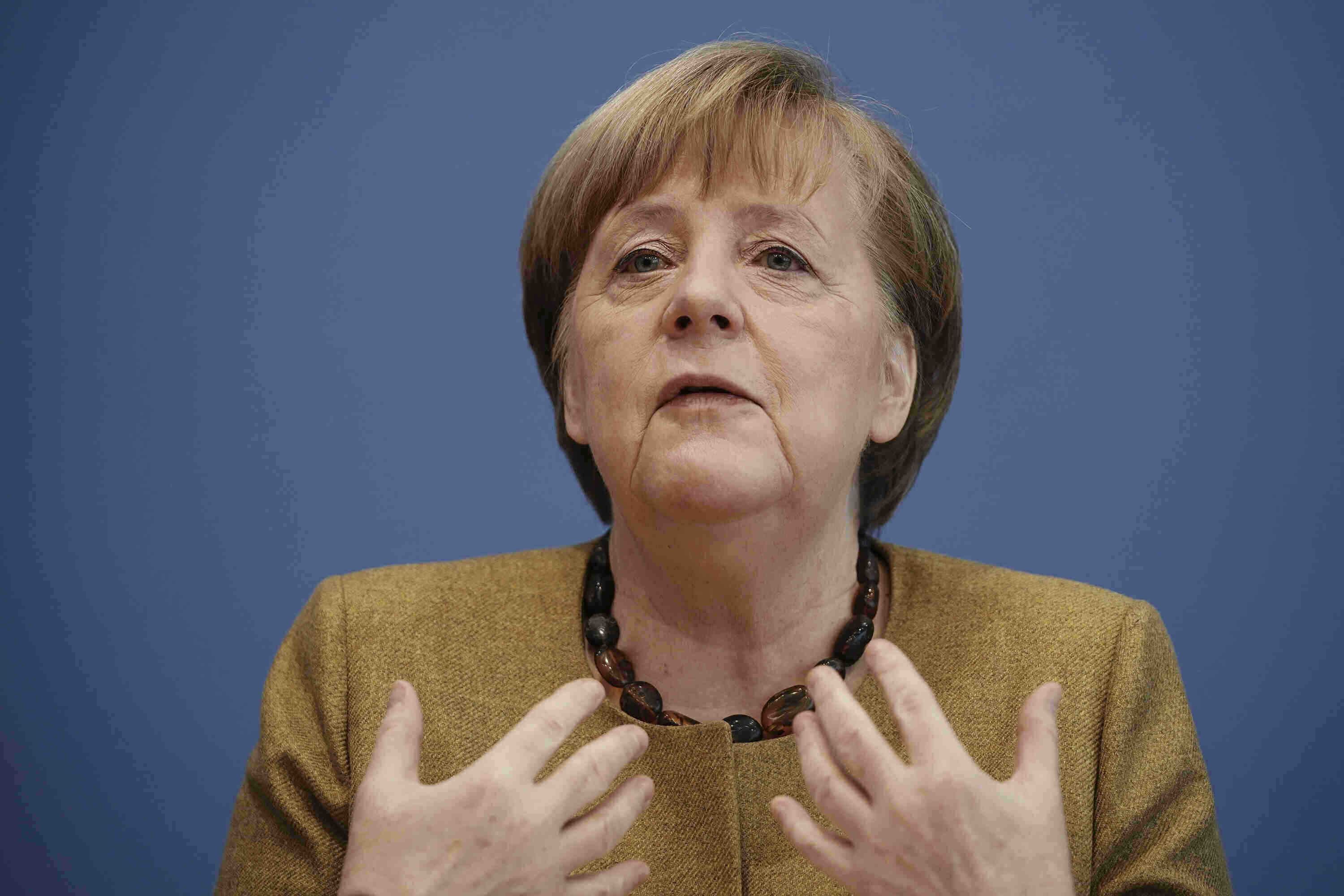 At a recent video conference, the Chancellor Angela Merkel quickly agreed to extend the lockdown until Feb. 14, according to several agencies. However, Merkel put a special focus on Germany’s growing share of migrant children, according to Junge Freiheit.

The session ended after seven hours with the compromise that schools and daycare centers will be closed until Feb. 14, but that emergency care and alternating classes will be allowed to have final classes.

Merkel expressed special concern for children with foreign roots, saying the lack of face-to-face teaching puts a particular strain on those children whose parents speak no or poor German.

It would be easier, however, for children from families “where both parents understand and speak the German language perfectly and at the same time perhaps also have an academic professional training”. Merkel assured that the representatives were “very aware of these different burdens”.

Germany spends billions supporting its migrant population, including providing them with integration lessons, housing, and other benefits. The country plans to spend €64 billion over the next four years. Considering most migrants in Germany fail to enter the workforce, it has only raised the cost burden for the German taxpayer.

Other countries, such as Austria, face similar problems with integration as the amount of migrants in the country skyrockets.