Germany: Migrant drags 47-year-old woman off her bike and rapes her at knife point in Munich

The woman was too terrified to cry out for help, and the suspect managed to flee the scene 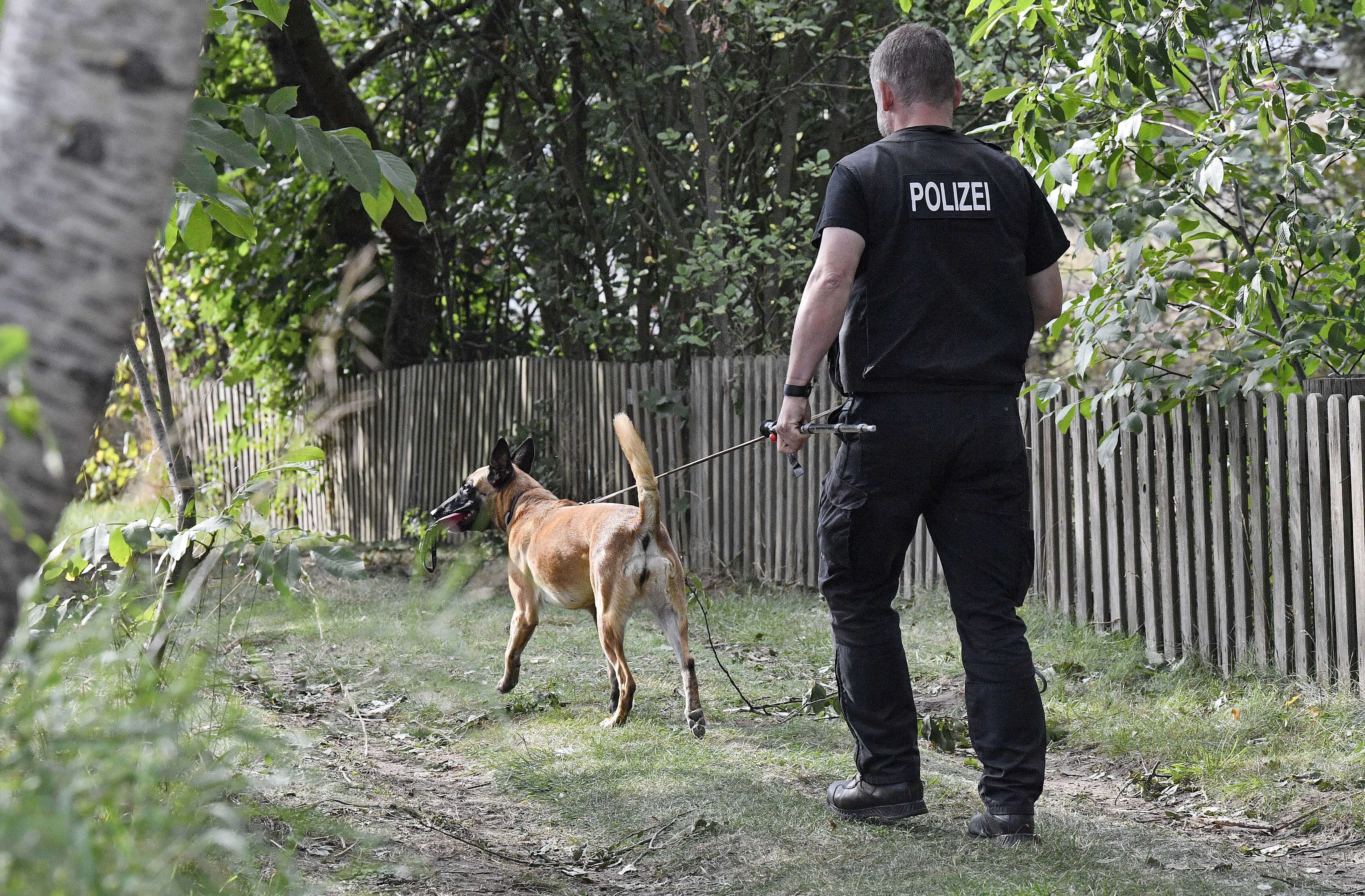 German police are actively searching for a migrant who is accused of pushing a 47-year-old woman off her bike in Munich and raping her at knife point in an adjacent corn field, according to a police report from the Munich Police Department.

On Thursday, July 30, at approximately 7:00 p.m., the woman was in the area of Pappelallee on her way to Röhrichtstraße, when she was suddenly pushed off her by bike by an unknown male and pulled into a field. The male is described as speaking German with a foreign accent and having a foreign appearance. According to the victim, he has darker skin, a slim figure, was between 20 and 30 years old, between 170 and 175 centimeters tall, and had short brown curly hair.

The woman said the man hit her and threatened her with a knife while accusing her of stealing money. He then began to search through her clothing.

The woman was confused and terrified. He proceeded to pull her deeper into the field and began to rape her. Out of sheer fear, she did not fight back or call for help, including when people walking in the area passed nearby and were within earshot.

After he was finished, the stranger asked the 47-year-old to come with him to Feldmochinger See, a local lake. He forced her to wash in the lake and then demanded that she give him her underwear.

The woman was injured and managed to convince her attacker to allow her to leave. She walked to a local restaurant and called police to the scene.

A police search in the immediate area was unsuccessful. Police are still hunting for the suspect. At the time of the attack, the suspect was wearing a white T-shirt with black writing on it, short beige pants, and had a sports duffle bag.

The police are asking for witnesses to come forward if they have information about the attack by calling +49 089 29010-0 or to go to a Munich police station and speak with detectives.