Tesco looks elsewhere after axing jobs in Hungary and Poland 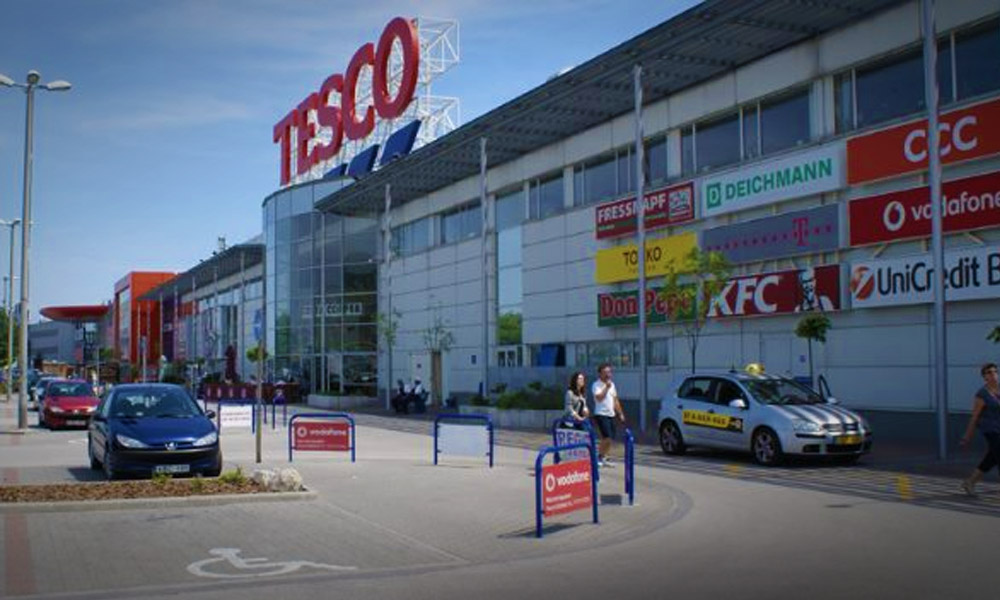 Despite its home sales rising by 12 percent during the height of the coronavirus pandemic, British supermarket chain Tesco Plc is currently looking at its Czech and Slovak retail operations, conservative Hungarian daily reported citing an unnamed UK source within the company.

In June, Tesco announced it was leaving Poland and two weeks ago its Hungarian subsidiary announced that it was restructuring or cutting 700 jobs in Hungary.

According to Magyar Nemzet’s sources, the British executives are worried that an extraordinary audit is going to have worse than expected results. Tesco posted record sales during the pandemic at home, but it came under fire from Labour politicians for approving a significant dividend for its business year ending March 31. The company – citing extra expenses during the pandemic – received a €648 million tax break and shortly thereafter approved an annual dividend of €722 million to its shareholders.

The source cited by Magyar Nemzet said that a review of the Czech and Slovak operations is still underway, but with the results feared to be worse than expected, the company will probably have to take further drastic measures within this business year.

Before announcing its Hungarian job cuts, the local subsidiary also reduced its retail area in most of its stores and reduced the variety of its wares. Although in the past few years Tesco Hungary has reduced the number of its employees from 21,000 to around 15,000, personnel costs still represent the highest part of its expenses. In addition, it also has to increase wages every year, in line with a nationwide annual agreement between the government, employers’ and employees’ organizations.

Magyar Nemzet’s source also said that any further restructuring is likely to happen in the second part of the company’s financial year. Recently the Central European press also published speculations that Tesco may be considering the sale of its operations here and Magyar Nemzet believes the Central European audit could be in preparation for that.

Last year, Tesco Hungary had sales of €2.18 billion, making it the biggest retailer of fast moving consumer goods (FMCG) in the country, just ahead of German discount supermarket chain Lidl, which for the past decade has been rapidly expanding its local and regional operations. The Central European market only accounts for about two percent of Tesco’s overall sales.