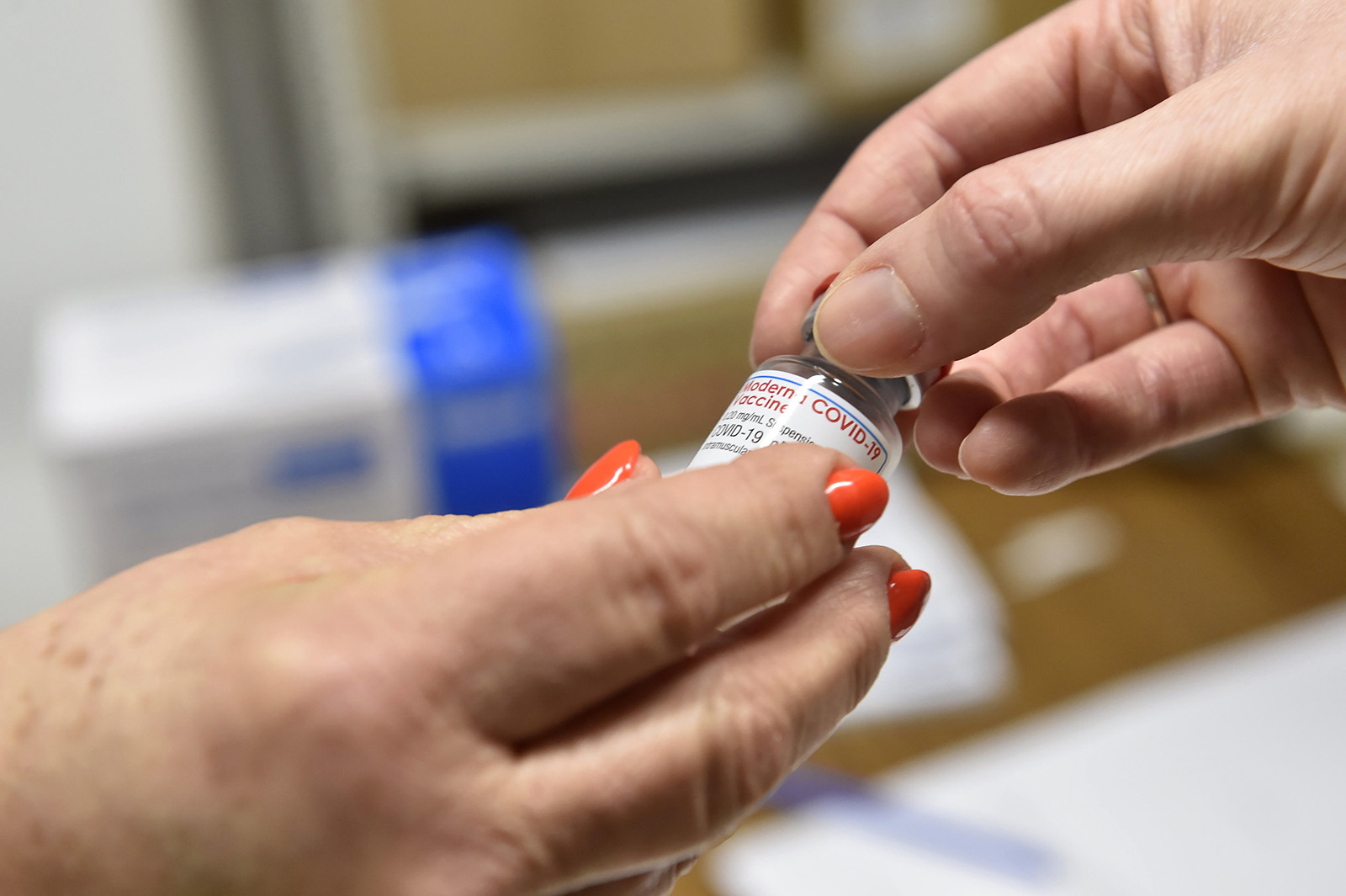 While many international news outlets carried reports on Wednesday that Hungary had begun inoculations with the Russian Sputnik V vaccine without it having the approval of the European Medicines Agency (EMA), the tide is now turning, with the Hungarian approach seeming increasingly valid.

International media — from The Washington Post and Reuters to Germany’s Handelsblatt and Poland’s Rzeczpospolita — all carried reports of the arrival of the first significant batch of Russia’s Sputnik V vaccine, with most reports pointing out both the fact that Hungary was forced to seek alternative sources due to the European Union’s slow deliveries and that the vaccine currently lacks the EMA’s approval.

The Washington Post quoted Hungarian Minister of Foreign Affairs and Trade Péter Szijjártó who said that “The centralized vaccine procurement scheme of Brussels has failed, jeopardizing European lives and the quick restart of the European economy.”

“We could provide support for the production of a vaccine that is not yet or not at all approved in Europe,” Spahn said, adding that any vaccine that was effective in fighting the pandemic and has been proven safe is welcome. “It simply depends on the regulator to consider if this is true in the case of Sputnik V,” he added.

Moscow officials said an application for approval was accepted at the European Medicines Agency in January. On Tuesday, the medical journal The Lancet published a paper by three Russian researchers regarding phase three clinical trials of the vaccine.

“Vaccine efficacy, based on the numbers of confirmed COVID-19 cases from 21 days after the first dose of the vaccine, is reported as 91.6 percent, and the suggested lessening of disease severity after one dose is particularly encouraging for current dose-sparing strategies,” the paper said. It concluded that “the development of the Sputnik V vaccine has been criticized for unseemly haste, corner cutting and an absence of transparency. But the outcome reported here is clear and the scientific principle of vaccination is demonstrated, which means another vaccine can now join the fight to reduce the incidence of COVID-19.”