These must complement successful economic diplomacy 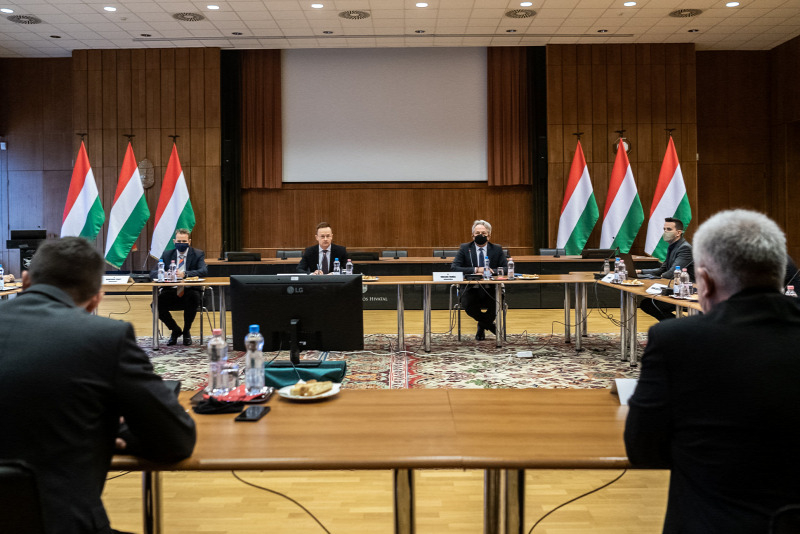 Hungary’s goal is to make its civilian intelligence services the strongest in the region, similar to the Hungarian Investment Promotion Agency (HIPA), which is already the most successful in Central Europe, Minister of Foreign Affairs and Trade Péter Szijjártó told national news agency MTI in a statement on Wednesday.

He was speaking after a closed meeting of the National Security Committee of the National Assembly at the Information Office. Szijjártó said that the necessary developments are already underway and that decisions will be made soon. The Information Office (IH) is the country’s main civilian intelligence agency, involved in all non-military intelligence-gathering operations, mainly abroad.

Szijjártó highlighted that the coronavirus epidemic has accelerated global change: A new world order has emerged that has brought a new type of competition between states, nations and governments, not primarily in politics but much more in the economic sphere.

As the world economy is fundamentally transforming, there has been extremely fierce competition for investments. In order to win these investments, all means should be used, Szijjártó said.

At the annual hearing of the Information Office before the National Security Committee of the National Assembly on December 9 last year, Szijjártó reported the acquisition of unspecified assets for the IH and on the establishment of two specialized centers, without disclosing any further details. Szijjártó then suggested that the National Security Committee hold an external meeting in the crisis center of IH, where it would also provide information on the details of the planned modernization process.

According to the constitution, Hungary’s Information Office is under the supervision of the Minister of Foreign Affairs and Trade.