Germany to accept up to 1,500 migrant minors despite concerns

Germany says it will take in up to 1,500 migrant children and teens despite concerns this could encourage more migration 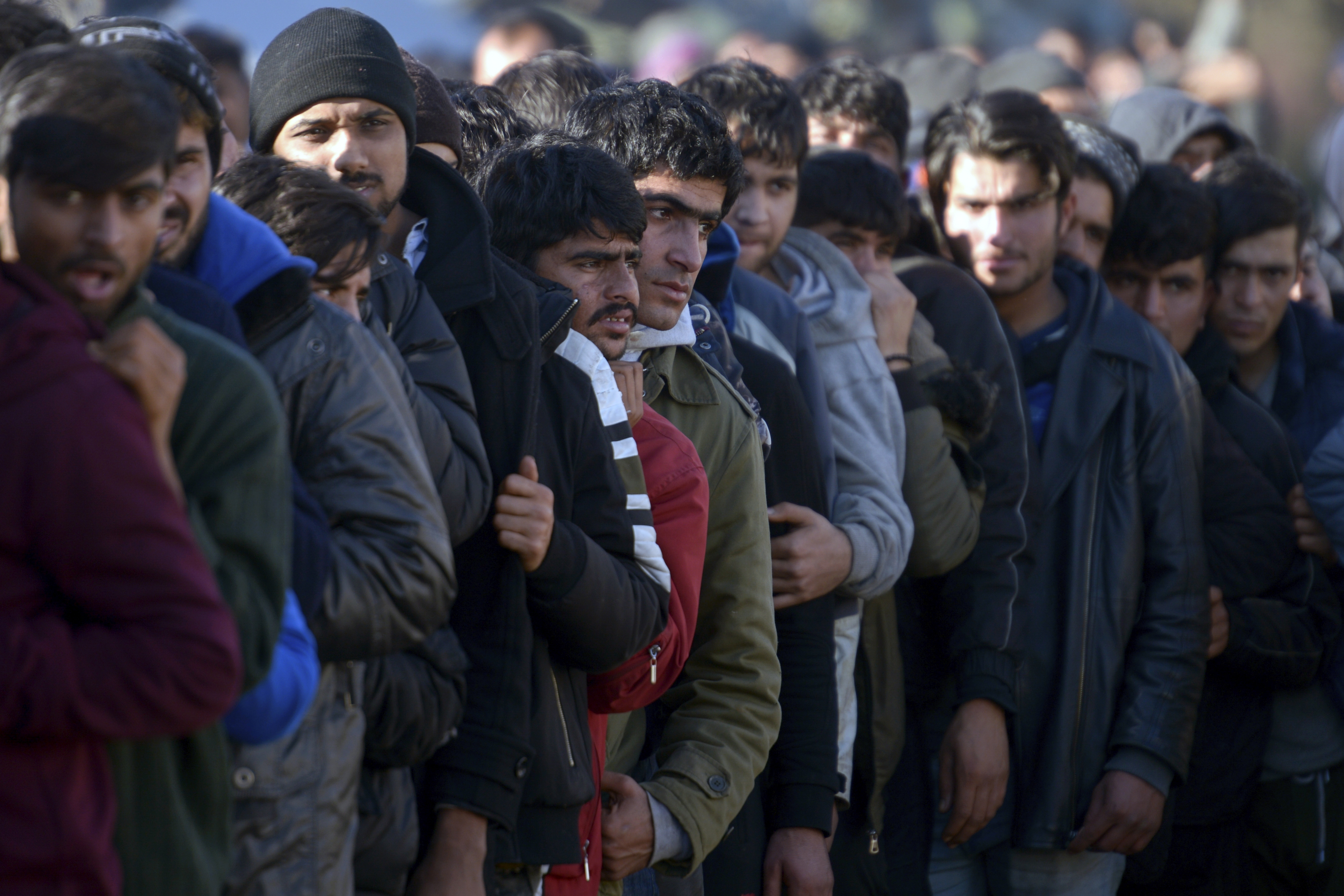 Germany will accept between 1,000 to 1,500 children and teenagers from overcrowded refugee camps in Greece despite previous studies that have shown many “child migrants” are in fact adults.

According to the German Press Agency (DPA), the German government made the decision on Monday. Thus, some children who are ill or unaccompanied and less than 14 years old, will probably be able to leave the Greek migration centers.

At the European level, there is currently a debate on establishing a coalition of countries willing to admit children from the overcrowded refugee camps in Greece.

“Within this framework, Germany is ready to accept its fair share,” the government coalition of Christian Democrats (CDU and CSU) along with Social Democrats (SPD) said after a multi-hour crisis session that ended after midnight on Sunday.

Last September, Greece called on the EU Member States to take on unaccompanied child migrants who live in poor conditions in refugee camps.

Are they really child migrants?

There have been concerns in the past that migrants have lied about their age in order to facilitate entry into Europe. For example, an incredible 84 percent of “child migrants” who were tested by Swedish government were actually adults aged 18 or older, according to a report from the BBC.

A number of German politicians have voiced concern over accepting migrants, including within the CDU.

The German government has also discussed the situation in the Syrian province of Idlib, which is struggling with the conflict between President Bashar Assad’s regime and Turkey-supported rebels.

Berlin decided to earmark €125 million for urgent humanitarian aid in the region.

Title image: Migrants stand in the line for clothing distributed by aid agencies at the Vucjak refugee camp outside Bihac, northwestern Bosnia, Sunday, Dec. 8, 2019. Bosnian officials said Friday they will close within days a makeshift tent camp in the northwest of the country where hundreds of migrants are stranded despite snow and freezing weather. (AP Photo/Kemal Softic)