While German childcare benefit are in line with the cost of living in Germany, they can be a real boon for foreigners who receive German benefits in their own home countries 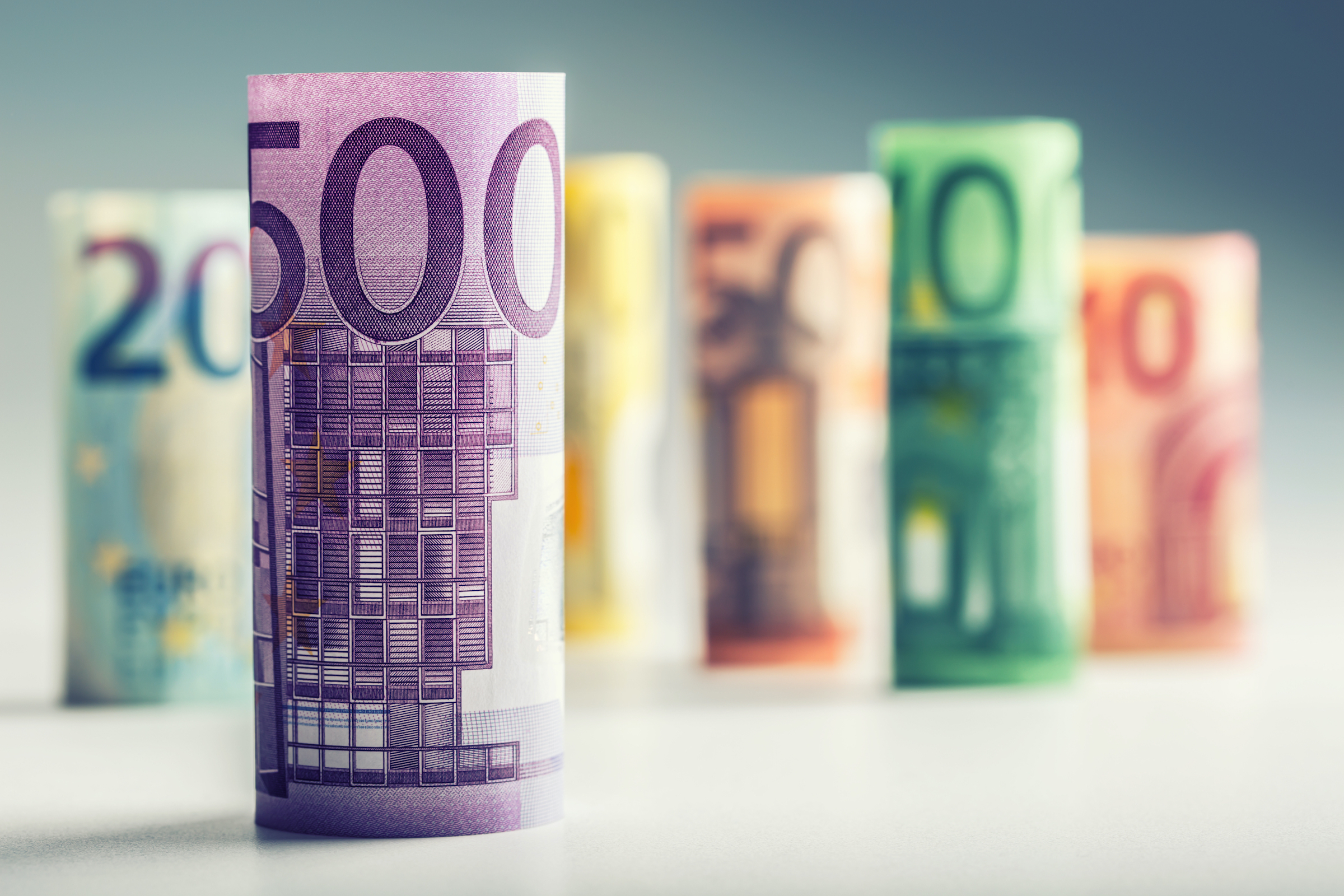 German authorities transferred almost €430 million in child benefit abroad in 2020, which is more than in 2019, and a sharp increase from five years ago when it was only €261 million.

Last year, €427.4 million flowed into foreign accounts, while in 2019, the amount was around €398 million, the Federal Ministry of Finance said in response to a request from the Alternative for Germany (AfD) party, German news agency dpa reports.

Recipients can also receive child benefit for their children abroad if their parents or other custodians live or work in Germany. This is regulated by EU laws or agreements with individual non-European countries such as Morocco, Turkey and Serbia.

According to the German Federal Ministry of Finance, the German authorities paid social benefits for 330,063 children abroad in December 2020. The number has increased by more than 100 percent in recent years. In 2019, child benefits were paid to around 310,000 adolescents with a place of residence outside Germany, according to a request from Junge Freiheit to the Federal Employment Agency. About 34,000 of them had German citizenship.

The social policy spokesman for the AfD parliamentary group in the Bundestag, René Springer, warned the dpa that in some Eastern European countries that German support for two children corresponds to one month’s wages.

“This creates incentives for immigration into our social systems, which are further strengthened with the increase in child benefit. In order to prevent this, we as the AfD parliamentary group are calling on the federal government to reduce child benefit on the local cost of living,” Springer said.

A similar legislative package came into force in Austria in 2019, which affected a number of nationalities working in Austria, which were consequently made ineligible for child benefits. Chancellor Sebastian Kurz’s government argued that foreigners working in Austria were receiving childcare benefits that were inordinatley high compared to their average national salaries, including for nationalities such as Hungarians, Romanians, Poles, and Czechs.

The EU Commission took legal action against the regulation in May 2020 and sued Austria before the European Court of Justice. The Commission is of the opinion that the laws are discriminatory and therefore violate EU law.

The AfD is now pushing for a similar law to be enacted in Germany in order to reduce the incentive for foreigners to work in Germany. 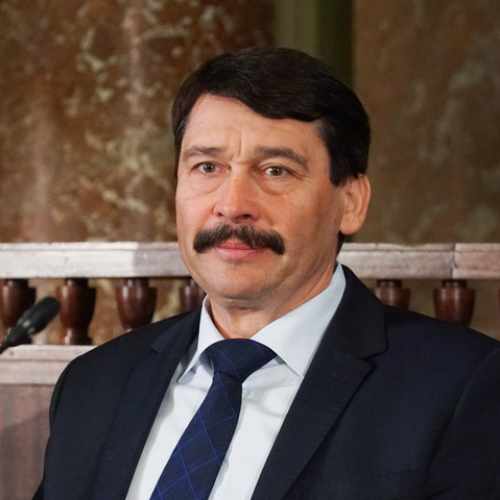