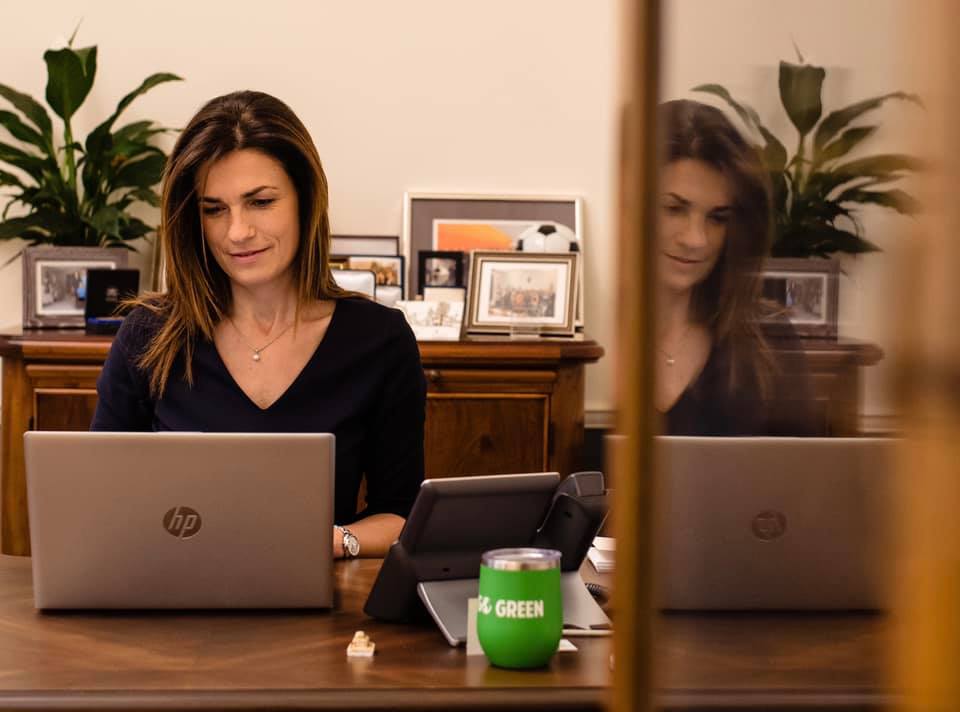 “‘Shadow ban’ means the act of social media providers secretly, for political purposes, restricting the visibility and access of our user profile without our knowledge about it,” Varga wrote in a Facebook post. “Tech companies thus violate all those fundamental democratic legal norms that form the basis of Western-type culture.”

“We could not only learn about the system-wide practice of shadow banning from a voice recording of the now-leaked Twitter CEO,” she added.

Varga wrote that in order to reduce their reach, Facebook also limits the visibility of Christian, conservative, right-wing opinions, and pointed out “I also have personal experience of that.”

She wrote that “the Ministry of Justice contributes to the EU regulation of global tech companies with the work of the Digital Freedom Committee.”

“Due to the systematic abuses, however, we may need to step up sooner. That is why I convened an extraordinary meeting of the Digital Freedom Committee. and this week I will also consult with the President of the Hungarian Competition Authority on the possibility of sanctioning unfair commercial practices,” Varga wrote.

Last week, Polish Justice Minister Zbingiew Ziobro announced that his country will draft a “freedom of speech protection” bill, also establishing a freedom of speech council which would have the authority to order social media platforms to restore deleted content or unblock a user’s account.

Speaking to German financial newspaper Handelsblatt, European Commissioner for Values and Transparency Vera Jourová said recently that a “moment of truth” regarding the true power of digital conglomerates arrived when Twitter and Facebook suspended President Donald Trump’s accounts in the wake of the Capitol protests, saying that “their power exceeds even that of the U.S. President.”

Social media censorship is not only of grave concern to conservatives, but free speech activists and even a small minority of those on the left are raising concerns that Big Tech monopolies wield so much power. Pulitzer-prize winning journalist Glenn Greenwald has pointed to the coordinated takedown of social media free-speech competitor Parler as a chilling abuse of power. The fact that Apple and Google removed the Parler app from both their app stores and Amazon Web Services cut Parler’s hosting represent a coordinated attack from monopolistic entities in an action that has broad implications for the future of freedom of expression the web, argues Greenwald.