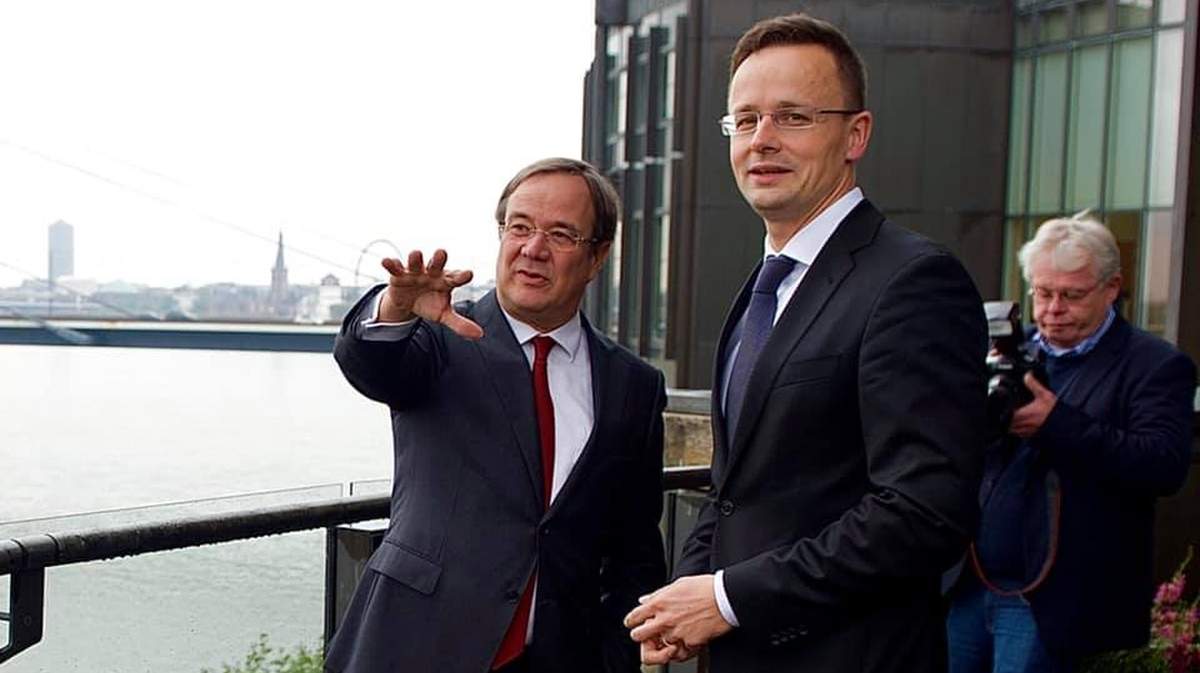 The first signs indicate that the change at the helm of Germany’s ruling center-right Christian Democratic Party (CDU) will not affect the country’s pragmatic attitude towards Hungary, news portal Mandiner writes.

Before the electoral congress of the CDU, Manfred Weber, the Bavarian CSU faction leader of the European People’s Party in the European Parliament, said that the first task of the new CDU president would be to decide in Brussels whether to expel Fidesz, which has already been suspended. However, no radical change is expected in this area based on experience to date and statements on the subject from newly-elected CDU Chariman Armin Laschet.

“I think we need both Hungarians and Poles in the European Union. I don’t want them to drift towards the radical right. However, the European People’s Party has clear conditions. We will demand these from Viktor Orbán,” Laschet said.

“I am convinced that the cooperation between Fidesz and the CDU, which has a long tradition, has greatly contributed to the development of Hungarian-German relations and the outstanding economic success of our countries over the past two and a half decades,” Viktor Orbán wrote on his Facebook page, adding that he is looking forward to working together and ensuring Laschet that “you can count on the support of myself and Fidesz in continuing our pragmatic cooperation based on mutual respect”.

In any case, Donald Tusk, the president of the European People’s Party, has high hopes for the new CDU president in the Fidesz case, writes Politico.

“It’s time to boldly defend our values,” said Tusk at the CDU electoral conference before the results of the vote were announced. Tusk has long wanted to exclude Orbán from the EPP.

However, Politico also notes that the reorganization of the CDU is already the first thing the EPP has said they have yet to wait for a decision on Fidesz. This was the case for the EU budget in December and the European Parliament election in 2019, so the paper’s journalist Florian Eder does not expect a decision to exclude Fidesz either.