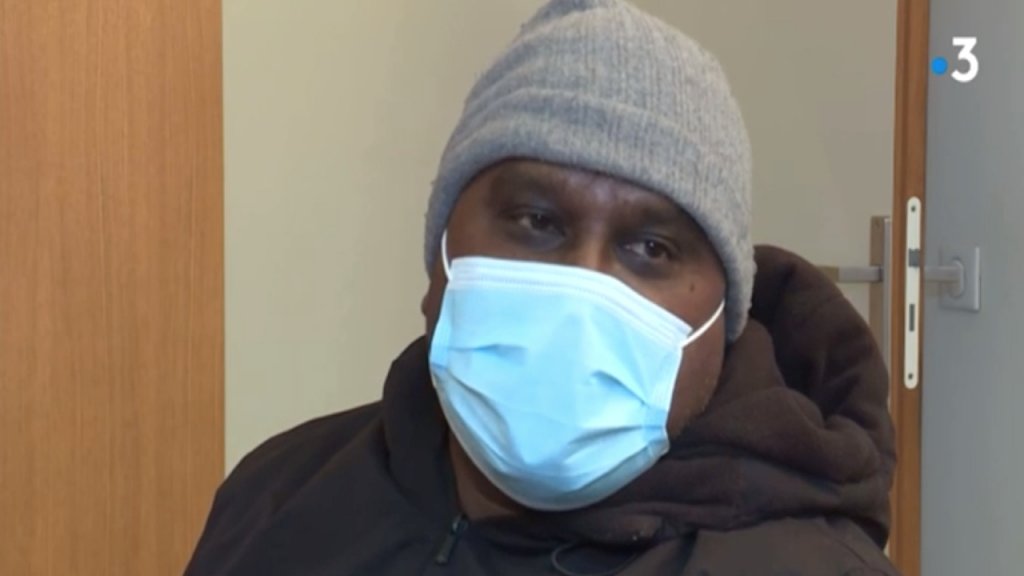 The Court of Appeal of the French city of Bordeaux last month granted “sick foreigner” status to a Bangladeshi man suffering from a respiratory illness, taking into account air pollution from his country of origin, thereby potentially having created legal precedent for a new category of refugees, French portal InfoMigrants writes.

After having lived in France for nearly a decade, Sheel, a Bangladeshi man suffering from a difficult respiratory disease, obtained his first residence permit for a sick foreigner in 2015. The unremarkable forty-something migrant living in Toulouse, in the Haute-Garonne, and suffers a severe form of asthma requiring heavy treatment as well as a strong sleep apnea forcing him to sleep under respiratory assistance every night.

Despite his fragile state of health, he was refused a renewal of his residence permit in June 2019 the and risked deportation. The French prefecture involved in his case stated that the applicant could obtain appropriate treatment in Bangladesh. His request for family reunification to find his wife back home was also rejected.

A year later, the administrative court canceled the prefect’s decree, arguing that while medicine to relieve asthma attacks are indeed available in Bangladesh, the basic treatment does not exist. But the prefect did not stop there and brought the case before the Bordeaux Court of Appeal which confirmed, on Dec. 18, the first judgment and even added a criterion unprecedented in France: that air pollution in Bangladesh has a bearing on whether a migrant can remain in France.

“This is the first time in France that a court has taken into account the climatic criterion to justify that a person should benefit from the status of sick foreigner,” said Ludovic Rivière, lawyer at the Toulouse bar and representative of Sheel. “Because it is obvious that the environmental conditions in Bangladesh today allow us to say that it would be illusory for my client to be treated there, it would amount to sending him to certain death.”

“In the same way that we do not send an AIDS patient to a country where he cannot be treated or a death row inmate to a state which practices capital punishment, Sheel cannot be deported to Bangladesh. But we are still far from setting a precedent and creating a real status of climate refugee in France,” Rivière said, who now hopes that the public authorities and the courts will consider the climate issue more systematically.

“The candidates for climate exile will be more and more numerous, the politicians will have no other choice but to take an interest in it quickly.”

The threat of left-wing parties using climate change as a pretext to accept millions of migrants into Europe is a real one. For example, the German Green Party released a proposal to accept 150 million climate refugees to live in Germany, which would amount to nearly double Germany’s current population.

Title image: The Bangladeshi migrant only identified as “Sheel” in a caption from TV station France 3 Midi-Pyrénées.