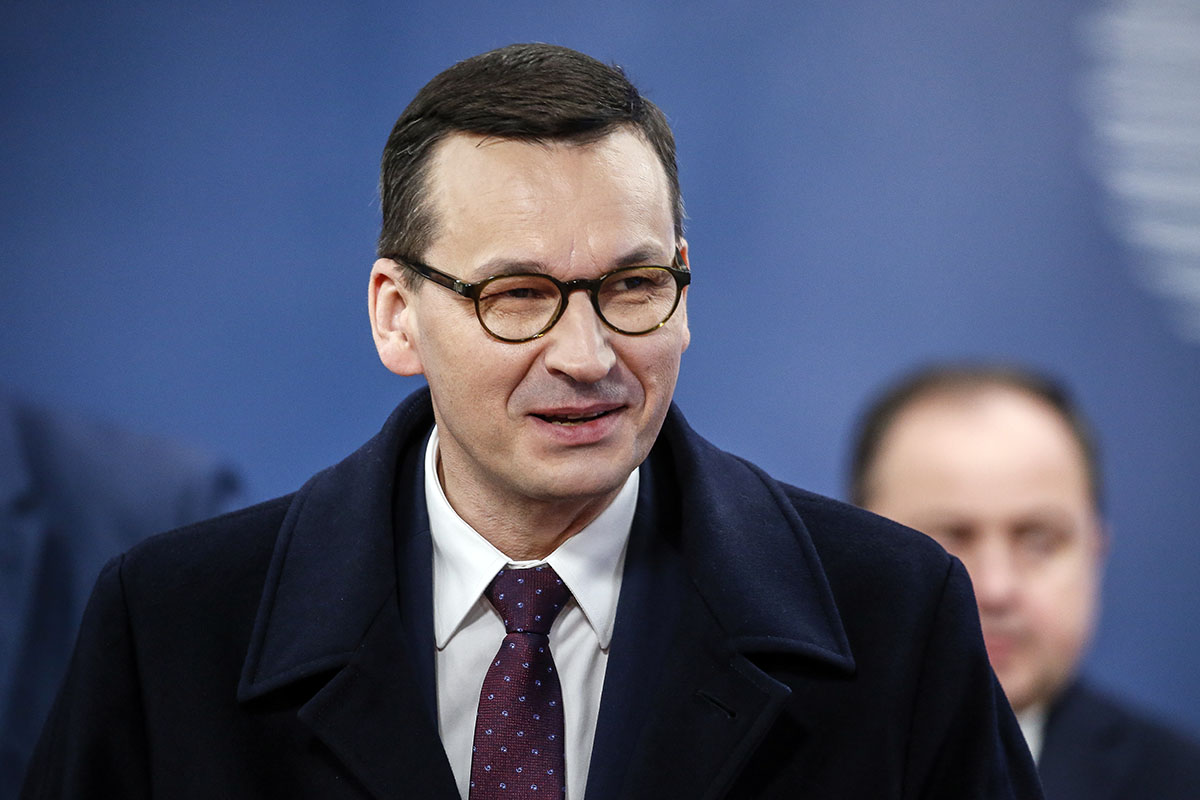 The Polish economy can be one of the most innovative and productive in Europe by 2030, according to PM Morawiecki

At a press conference yesterday, Polish Prime Minister Mateusz Morawiecki presented a partnership agreement for the allocation of €76 billion’s worth of EU funding in the next seven years to combat the effects of the pandemic.

The prime minister stated that the money would be sourced from the EU recovery fund and the EU budget.

“We observe the wave of infections coming in Poland, Europe and the world, but we cannot miss the start of the rebuilding process, which we want to enter as fast as possible. As early as winter and spring this year we want procurement to commence, so that as many investment opportunities can start as is possible,” the prime minister said.

Morawiecki also said that he wanted this not to be the only partnership between Poland and the EU but also between government and society, offering public consultation to achieve that.

“This is the lion’s share of the funds we have negotiated in Brussels, but now we have to apply them to the economy with fine surgical precision,” Morawiecki added. He said that Poland was ready to co-fund the recovery by adding 60 percent of its own resources to the funds generated from the EU.

“This would mean an unprecedented injection of investment for the Polish economy,” the prime minister noted.

“A free Poland, after 30 years, has matured enough not just to plan years ahead, but decades. Here, with the partnership agreement, we are introducing such a mechanism,” Morawiecki declared.

He stressed that this mechanism will ensure that after the next ten years, Poland will have a chance to attain “at least at 95 percent of the EU average” in terms of economic output. The Polish prime minister stressed that the aim of the government is to make the Polish economy one of the most innovative and productive in Europe by 2030.

Tadeusz Kościński, the Polish finance minister, announced that 30 percent of the funds dedicated to rebuilding the economy have been earmarked for the Green Deal and 25 percent for the Digital Agenda.

Morawiecki also announced that 200 Polish medics are to go to Slovakia to support the country’s universal testing campaign launched on Monday.

“I have just received a proposal from the Polish Prime Minister Mateusz Morawiecki to help in a nationwide screening test,” wrote Igor Matovic on his Facebook profile, thanking his Polish counterpart for the gesture.

Mass testing throughout Slovakia will last until Jan. 26. They will then be repeated in the counties with the highest percentage of infections. A certificate of a negative test result will release the holder from the obligation to stay at home.