Germany tried bribing US not to oppose Nord Stream II 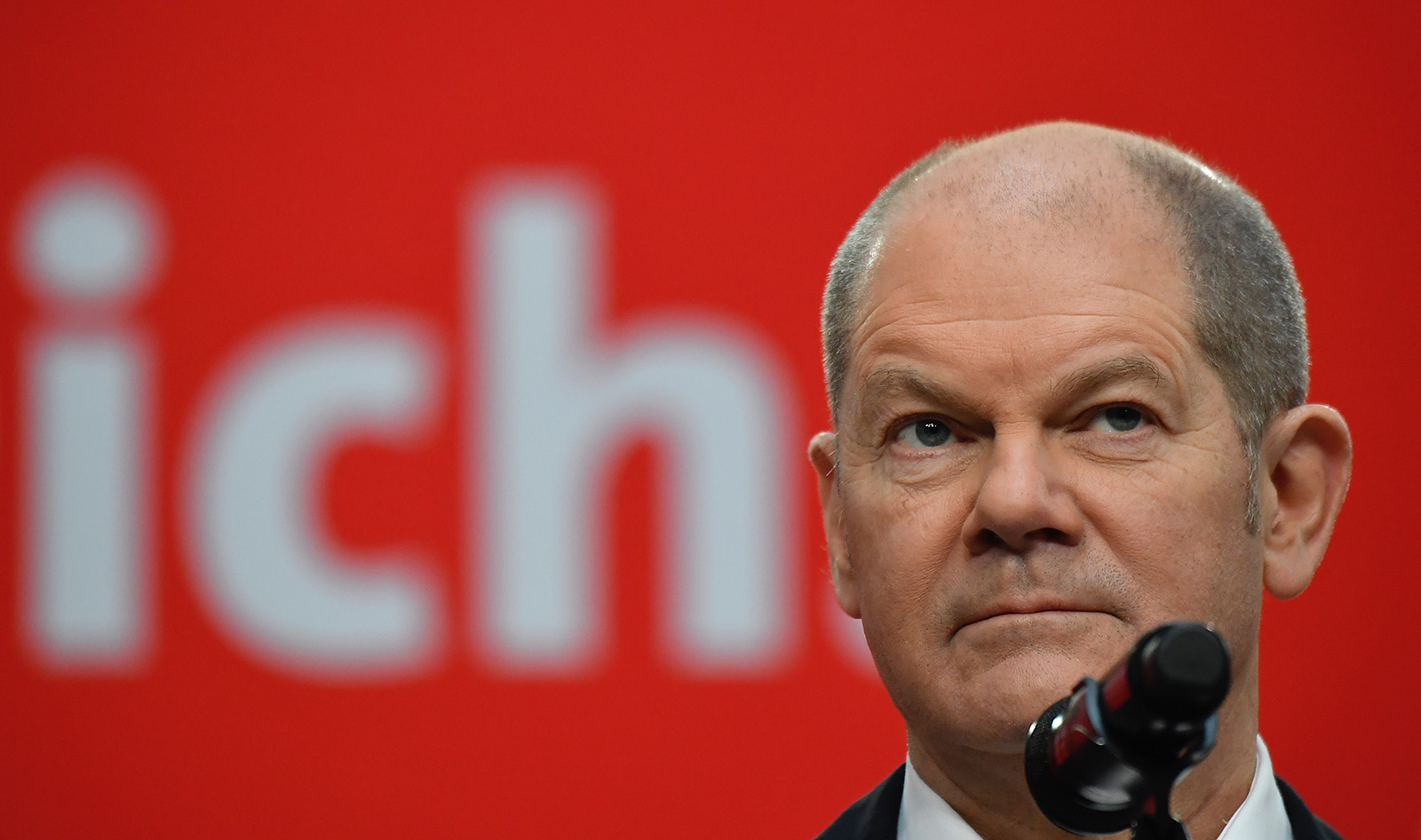 Germany’s junior coalition partner, the Social Democrats (SPD) and their finance minister, have found themselves in the middle of a major scandal after an environmental organization released information claiming that Germany tried to bribe the previous US administration not to oppose the construction of the Nord Stream 2 pipeline.

Green NGO Deutsche Umwelthilfe (DUH) made the announcement on Feb. 7, saying that according to a document in their possession, Germany offered the United States €1 billion to give up its opposition to the gas pipeline.

Olaf Scholz, German Social Democrat vice-chancellor and federal finance minister, wrote a letter to then US Treasury Secretary Steve Mnuchin promising him to support imports of liquefied natural gas (LNG) from the United States to establish LNG terminals along the German coast. In return, he asked Washington not to further impede the construction of the pipeline connecting Germany with Russia.

“It is completely unacceptable for Olaf Scholz to use taxpayers’ money to buy Nord Stream 2 out of US sanctions,” German Greens MP Sven-Christian Kindler said. DUH Executive Director Sascha Müller-Kraenner used the words “scandalous” and “dirty” to describe the case, with Sevim Dagdelen, a left-wing politician, saying such a move was an outright “crime”.

The German Ministry of Finance has yet to react, but a spokesman said a statement on the matter was already being prepared. For Olaf Scholz, the scandal comes at the worst possible time as he is gearing up to be the candidate for chancellor of the German Social Democratic Party (SPD).

Nord Stream 2, linking Russia under the Baltic Sea via a 1,222 kilometers pipeline, would add another 55 billion cubic meters per year transport capacity to the existing Nord Stream 1, bringing the total to 110 billion cubic meters per year. Chancellor Angela Merkel’s government is both politically and economically invested in seeing through the project, which is currently stalled due to U.S. opposition.