Despite medical research showing the dangers of puberty blockers and gender transitioning surgery for young people, Germany’s LGBT commissioner contends that critics of pro-transgender content on children’s television are bigoted 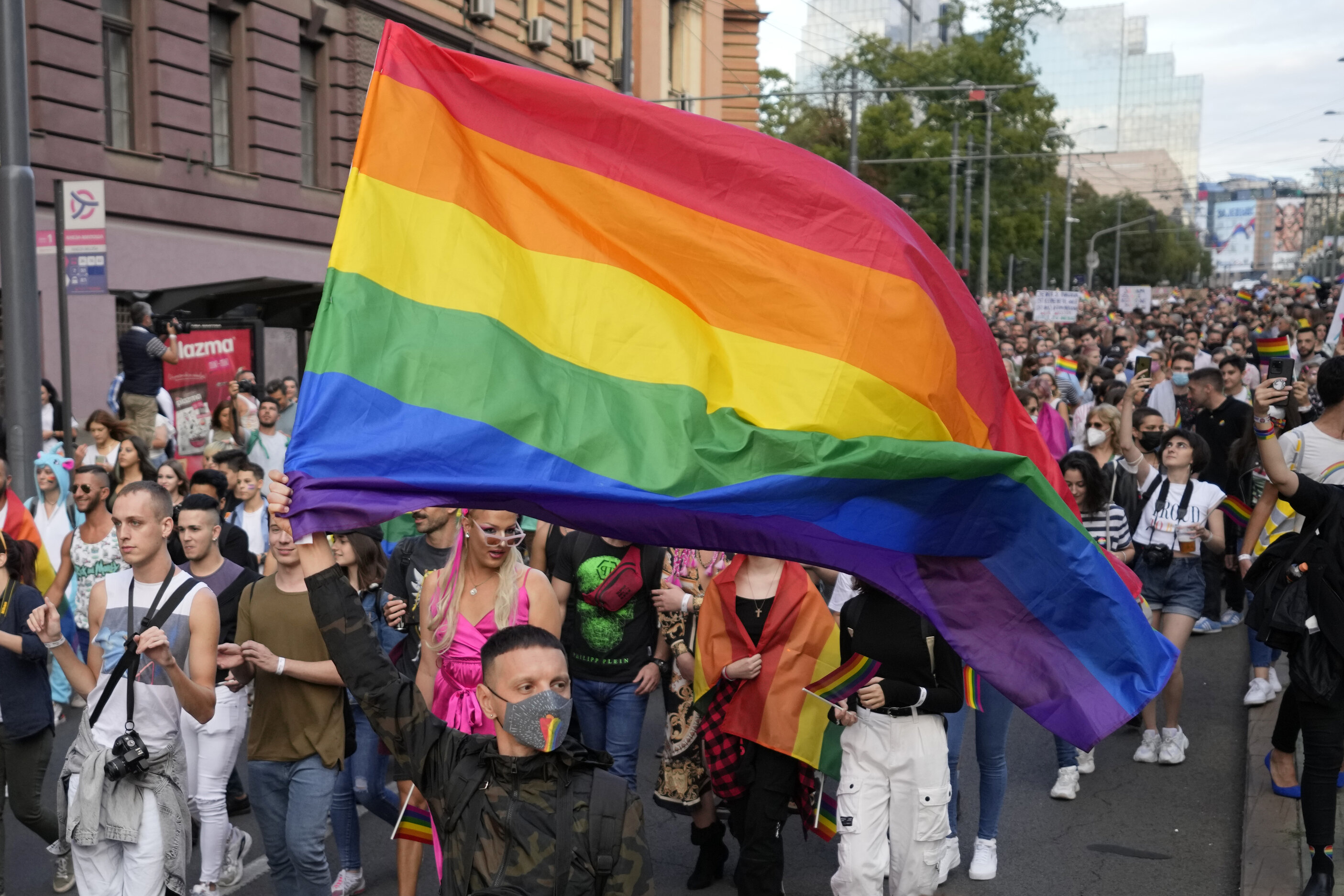 The commissioner reacted harshly to the original Die Welt article, writing via a commentary response, also published in Die Welt, that anyone who spreads the idea that there are only two sexes is guilty of discrimination and enmity against a minority group.

In the original op-ed, five authors, made up of doctors and biologists, analyzed programming on Germany’s public service media, which features a wide range of pieces focused on pro-transgender content. These experts concluded that a small number of activists with a woke, pro-trans ideology, are subverting the German public broadcaster ÖRR, spreading misrepresentations about the realities of gender transitions and permanently damaging the lives of children and young people.

Lehmann countered that their opinion piece was representative of “increasingly aggressive agitation, especially against trans people.” He described it as “bigoted” that the article was published at the very beginning of Pride Month and noted that the Springer group, to which DIe Welt belongs, had even raised the LGBT rainbow flag at its building on the same day.

“More devaluation is not possible because the piece is dripping with homophobia and transphobia, is not scientifically sound, and works with fake news,” he wrote.

The prevalence of transgender and pro-LGBT content has increased in recent years in Germany, as in other Western European countries. However, Lehmann defended such programming on taxpayer-funded public television, including the popular children’s shows Die Maus (“The Mouse”) and the Quarks, which the researchers referenced in their original piece in Die Welt. 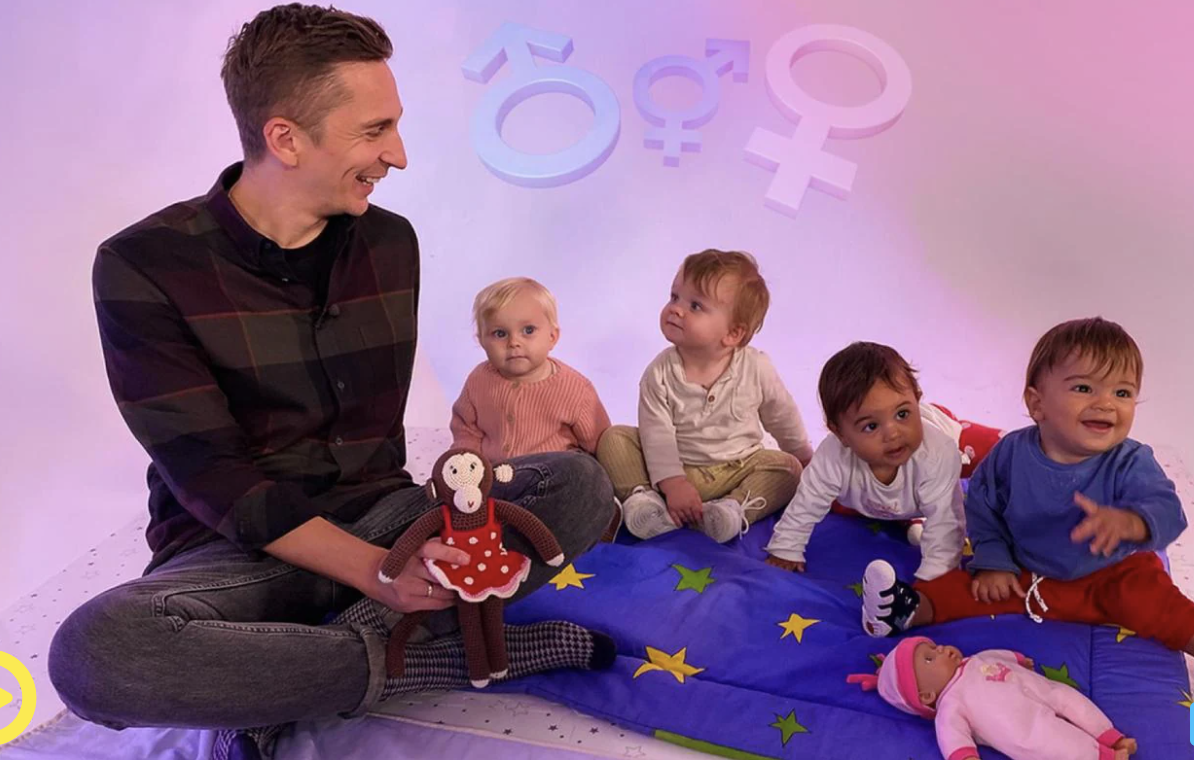 Much of the pro-transgender content does not address the serious side effects and irreversible changes that come about due to transitioning, especially in young people. While some health authorities have fully embraced transitioning and surgery to resolve gender dysphoria, other medical authorities are coming to the conclusion that puberty blockers and surgeries related to transgender issues represent a major medical threat. Sweden’s Board of Health, for example, came to this conclusion, leading it to reverse its previous recommendation, warning people that puberty blockers in young teens do more harm than good and stating they could no longer recommend such drugs. Side effects from the drugs include osteoporosis, cancer, infertility, stunted growth, and severe psychological problems.

Nevertheless, Lehmann defends the prevalence of LGBT topics featured on the children’s shows, saying they contribute to learning about homosexuality, sexual diversity, and transgender issues.

With a view to the authors’ assertion of the scientific knowledge behind dual genders, Lehmann wrote that at this point, this research should be ignored, accusing it of being a “quasi-creationist product.”

Lehmann also pointed out that the World Health Organization officially removed being transgender from its list of diseases in 2018. It is “just like intersex or a non-binary variant of gender development.” In addition, the Federal Constitutional Court ruled in 2017 that gender identity is a core area of ​personality that needs to be protected, he wrote. 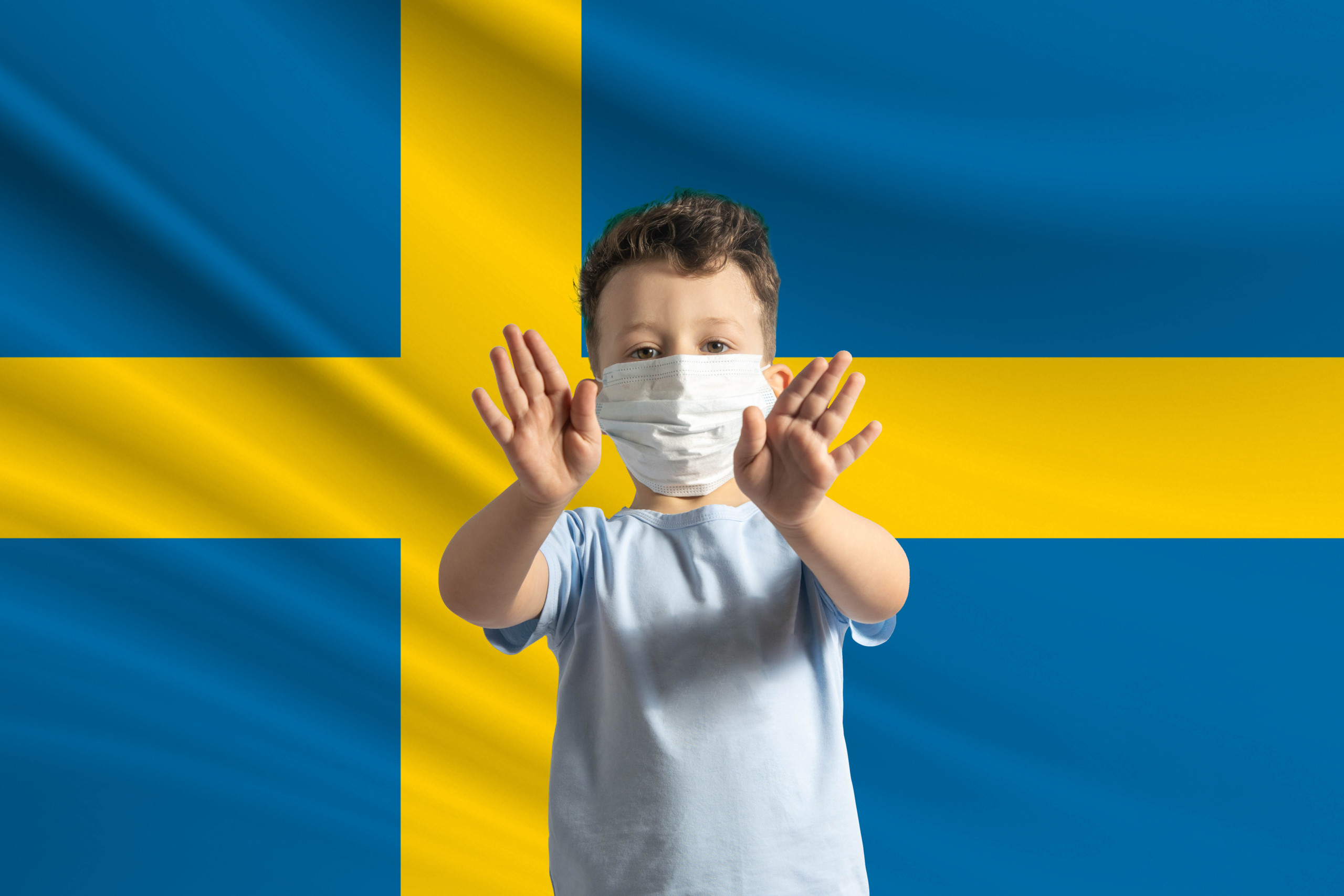 If the LGBT commissioner had his way, the scientists’ characterization of the gender debate as a “trending topic” would also be categorized as an anti-trans statement. He said one of the most important elements of society is dividing people into men and women, which begins before a child is even born.

“Anyone who does not fit into these categories has a problem in this binary society,” warned the Green politician.

He also accused the researchers of spreading false reports about government policies, saying there are no plans for 14-year-olds to be able to undergo sex reassignment without their parents’ consent. He wrote that such interventions are still not regulated by law but are a decision between patients and doctors.

The federal government is only preparing to abolish the relevant law, which requires a person must undergo a psychological assessment before changing their gender on their government identification and other official documents.

He wrote that his response was made not only as a government official, but that he is also publishing it as a gay man and as someone who stands in solidarity with all discriminated minorities.

Shortly after the publication of the guest contribution by researchers in Die Welt, the LGBT job fair of the Uhlala Group uninvited the Springer Group. Although they stated that they are grateful to the media company for years of support, they felt they were compelled to uninvite the company because they resolutely oppose hate and hate speech, according to a statement on its website.

Springer CEO Mathias Döpfner responded with a letter to all company employees, which also appeared on the Die Welt website. He states that he regrets the article’s timing at the beginning of Pride Month, emphasizes that the guest authors do not reflect the editors’ opinion, and calls the article’s tone superficial, condescending, and aggrieved. In terms of content, he writes that it was allegedly mostly one-sided at best.

While addressing the Uhlala Group’s decision to ban Springer, Döpfner wrote that exclusion hindered debates, insights, and development, which is the exact opposite of inclusion and diversity. It is an almost tragic punch line when the fight for diversity and inclusion, tolerance, and freedom of life forms is waged via exclusion, intolerance, and oppression, he said.

Döpfner asked to be invited to the fair again: “We would certainly like to be there because the matter, which the fair represents, is close to my heart.”

In addition, Döpfner offered the Uhlala CEO and organizer of the Sticks & Stones job fair, Stuart Bruce Cameron, to publish a counter opinion piece in Die Welt, an offer he has yet to accept. 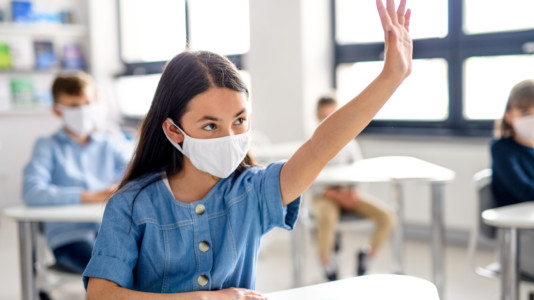 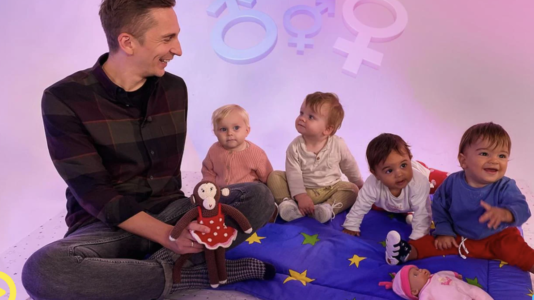 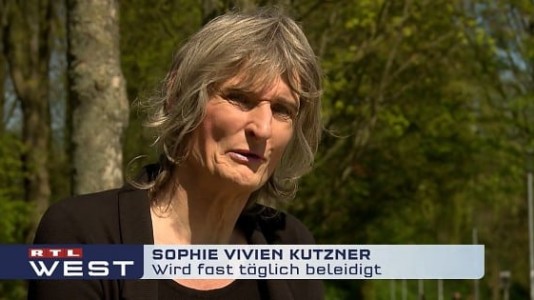