Coronavirus: WTO report says global trade could fall by up to 32 percent

The report is dire, but the margin of error is unusually high 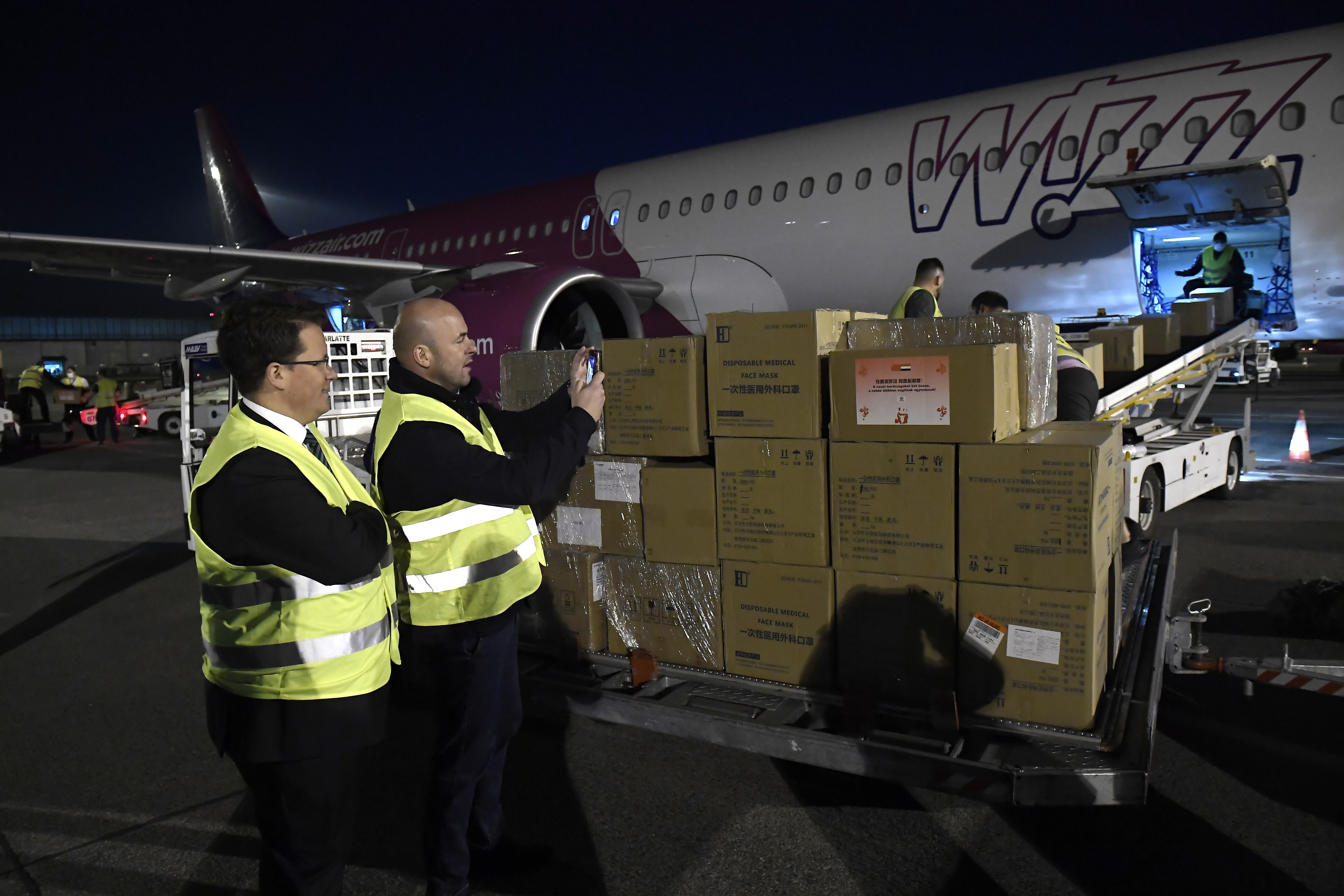 Global trade could fall this year between 13 and 32 percent as a result of the coronavirus pandemic, the World Trade Organization (WTO) warned in its latest forecast, pointing out, however, that a more accurate prediction was not possible at this time.

“The wide range of possibilities for the predicted decline is explained by the unprecedented nature of this health crisis and the uncertainty around its precise economic impact,” said the WTO in its annual Trade Statistics and Outlook Report. It added that the decline would likely exceed the trade fallback triggered by the 2008-2009 global financial and economic crisis.

While all regions of the world are likely to suffer double-digit fallbacks, North America and Asia will probably be the most affected.

Exports are also likely to fall faster in economic sectors with long value chains, such as the electronics and automotive sectors.

“These numbers are ugly — there is no getting around that,” WTO Director-General Roberto Azevedo said in a statement. “But a rapid, vigorous rebound is possible. Decisions taken now will determine the future shape of the recovery and global growth prospects.”

The forecasts underscore the fact that the world is witnessing a unique health and economic crisis, the likes of which have not been seen in at least a generation.

Worldwide, more than 80,000 people have died from Covid-19, and the number of global infections will soon top 1.5 million.

The WTO forecasts that a recovery in world trade of between 21 percent and 24 percent is possible in 2021, provided the pandemic is brought under control rapidly. It added, however, that estimates of the expected recovery in 2021 are just as uncertain as those of the slump, with the actual recovery a function of the effectiveness of economic policies.

“The immediate goal is to bring the pandemic under control and mitigate the economic damage to people, companies and countries. But policymakers must start planning for the aftermath of the pandemic,” Azevedo said.

Other organizations have also issued economic warnings for Europe and beyond, with the OECD predicting a major recession that could cut up to 25 percent of global GDP.

A confidential report from the European Union also found that the European economy is only operating at 66 percent capacity at the moment, underlining a troubling decline in economic activity.

Title image: 200,000 face masks sent by China Railway are being unloaded at the Budapest airport on April 8. (MTI/Tamás Kovács) 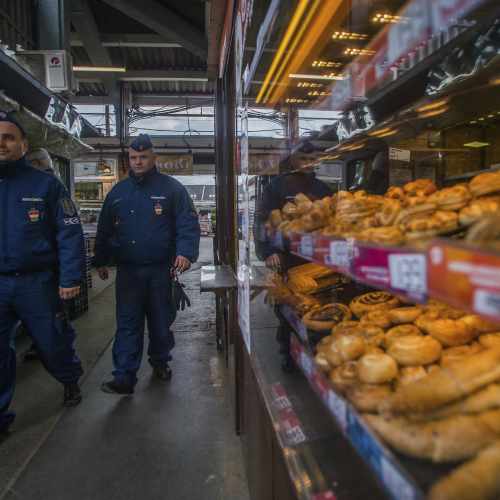