One of the reasons why AfD flourishes is that the rest of German politics is fearful and boring. No large traditional party in Germany has a plan to reverse the curse of centrist politics. The only thing that holds the current grand coalition together is fear of change, which AfD does not suffer from. 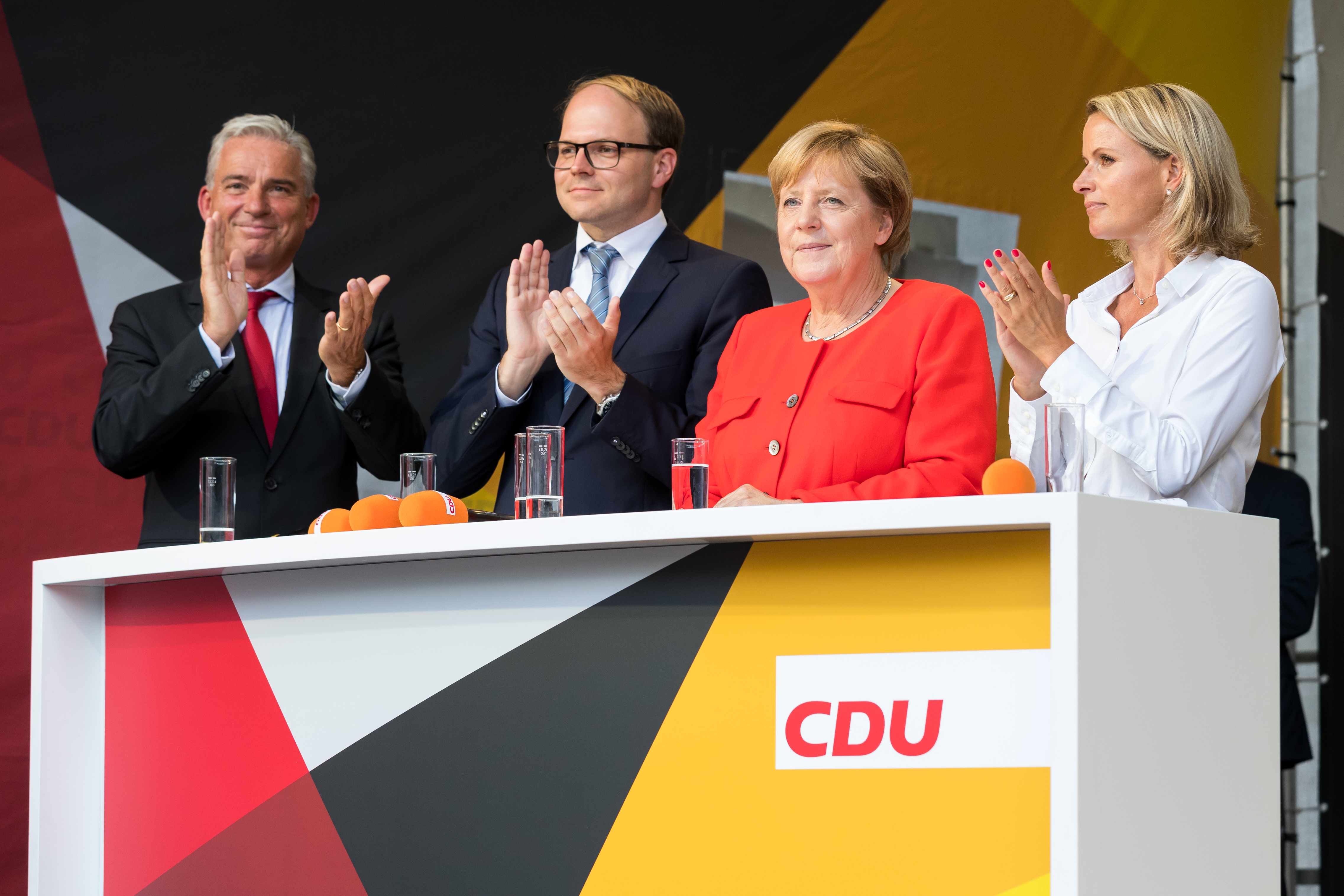 According to Financial Times´ commentator Wolfgang Münchau, no one plans to overcome the curse of German centrist politics. There have been speculations about the end of Angela Merkel since 2015 when she did not estimate the impact of her own political decision to open borders to migrants from Syria.

There have been further speculations following the elections. Currently, the topic has come back to the top of the political agenda when the CDU/CSU rebels deposed Merkel´s closest ally Volker Kauder from the position of an influential parliamentary group leader.

Merkel is now undoubtedly perceived as someone who is behind the political top.

However, much more important than the Chancellor’s future is the fact that the grand coalition strengthens political extremes. It was predictable, and it is happening.

Nowhere is it as obvious as in Bavaria where elections will take place on October 14th. Support for both CSU and SPD is falling, significantly boosting Greens and AfD. AfD will not enter any coalition, but its influence on German politics will grow. On the basis of a proportional system, 20 percent support of AfD is enough, which makes support of any coalition extremely difficult for others.

After the last elections, only two coalitions were possible: FDP, Greens and CDU/CSU – and the current grand coalition CDU/CSU and SPD.

While there may be some candidates to take over the presidency in the CDU/CSU, nobody has a plan to overcome the curse of centrist politics in Germany. The CDU/CSU lost far-right voters as the borders were opened. The SPD lost significantly leftist voters after pushing labor market reforms in 2005.

The only thing that holds the current grand coalition together is fear of change. There are no new political leaders yet who would have the courage to form a political majority in any other way. German policy has an aversion of risk; it is fearful and boring. One of the reasons why AfD flourishes is that it does not apply to the mentioned characteristics of German policy.