Macron tries to convince Angela Merkel that the member states of the eurozone should guarantee the debts of its members. The Italians agree with it enthusiastically but American history proves that this is not a wise plan. 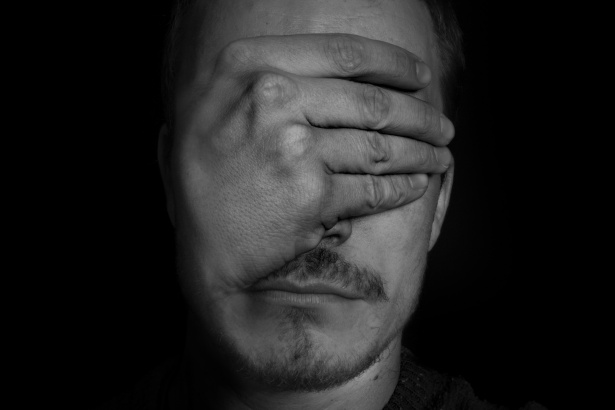 132 percent of GDP is the debt the second most indebted EU country, Italy, is facing. France is just a little better, its debt is 99 percent of GDP. That is why Emmanuel Macron tries to convince Angela Merkel that the member states of the eurozone should guarantee the debts of its members, and the Italians agree with Macron.

The first US Finance Minister Alexander Hamilton came up with the same proposal after the war with England and took over the debts of rebel states. After the second war with England in 1813, the Americans did it again. The joint debt guarantee impressed the creditors so much that all countries of the union were paying lower interests. Macron and other notorious debtors expect absolutely the same.

However, simple access to money and no accountability led to the fact that in the 1930s almost a third of the states went bankrupt. The government in Washington tried to save the situation in a same way but the owed amount was so high that the government simply did not manage it. And there was a political crisis and, in the course of time, a civil war. After the Civil War, the Americans finally came to the point that each state must deal with its debts, and that the central guarantee is meaningless.

Today, like two hundred years ago, people do not like paying for somebody else´s spending. The joint guarantee for debts, which Emmanuel Macron wants today, and with him all South Europe, would not lead to unification, but on the contrary, to conflicts and hatred among the members of the EU. 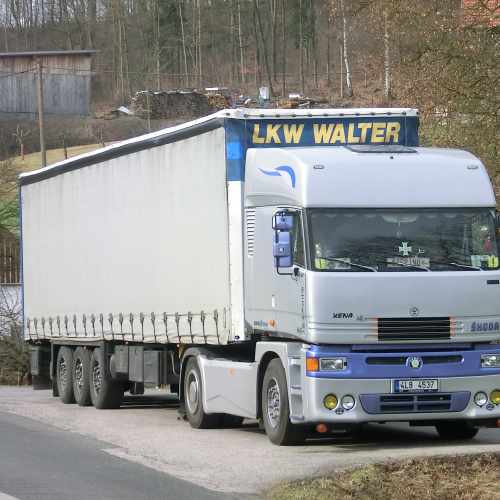