Tension mounting on the Turkish-Greek border 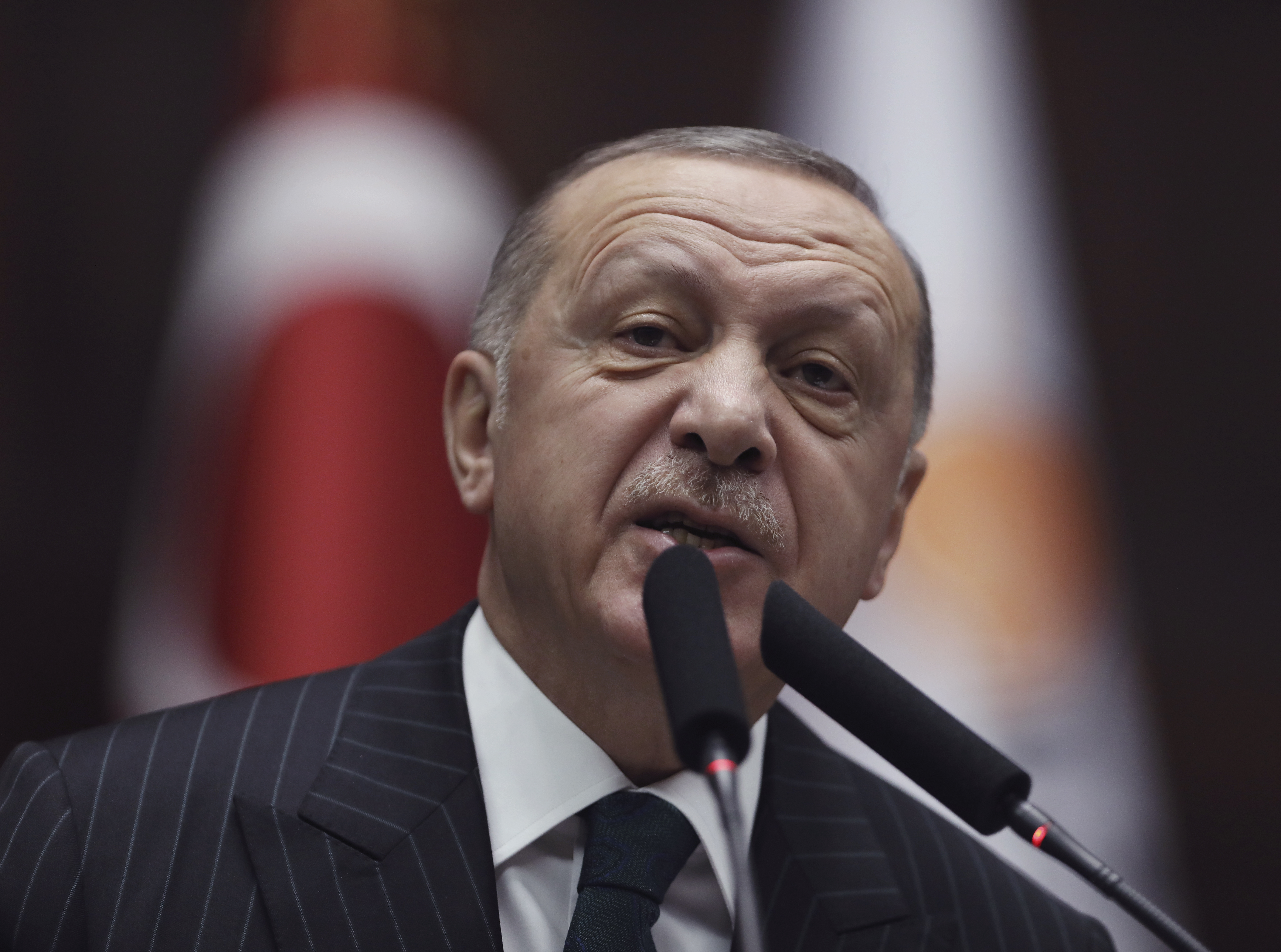 With tens of thousands of migrants amassed on the Turkish-Greek border, Greece is now accusing its eastern neighbor of not only encouraging migrants from the Middle East to breach the border, but helping them to do so, according to a report from Magyar Nemzet.

Turkey received the vehicles last year in a program with 75 percent European Union funding, which shows that the EU’s own equipment provided to Turkey is now being used to violate its own external.

Greek Prime Minister Kyriakos Mitsotakis says the EU-Turkey migration deal is dead. In an interview with CNN, he said Turkey has “decided to completely violate the agreement because of what happened in Syria”.

“What we’re dealing with is not really a migration or refugee problem,” Mitsotakis said in the CNN interview. “It’s a conscious attempt by Turkey to use migrants and refugees as geopolitical pawns to promote its own interest.”

Most migrants are economic migrants

Additionally, Mitsotakis also accused Turkey of spreading false news about the events at the border and pointed out that those who are crossing are not Syrians fleeing as a result of the violence in Idlib.

A report from Reuters offers strong evidence in support of Mitsotakis, which indicates that the vast majority of migrants at the Greek-Turkish borders are not from countries that are considered unsafe.

According to Reuters, Afghans and Pakistanis vastly outnumber Syrians who fled the country over its civil war, and migrants interviewed that the border even said that many migrants are actually seeking to enter Europe for economic reasons and pretending to be Syrian refugees to do it.

“It makes me angry when I meet people from Morocco, Pakistan and even Afghanistan,” 20-year-old Yehya Rais from Aleppo told Reuters. “If only two to three thousand Syrians were here, maybe Greece would open the border. They know we are genuine refugees.”

The Greek prime minister accused Turkey of encouraging people to cross to Greece illegally and said “Europe is not going to be blackmailed,” a fact Turkish President Recep Tayyip Erdoğan will have to recognize.

Most Greeks support Greece’s tough border stance, with a poll indicating that 76 percent of Greeks support the conservative government’s response to the border crisis, according to Prome Thema.